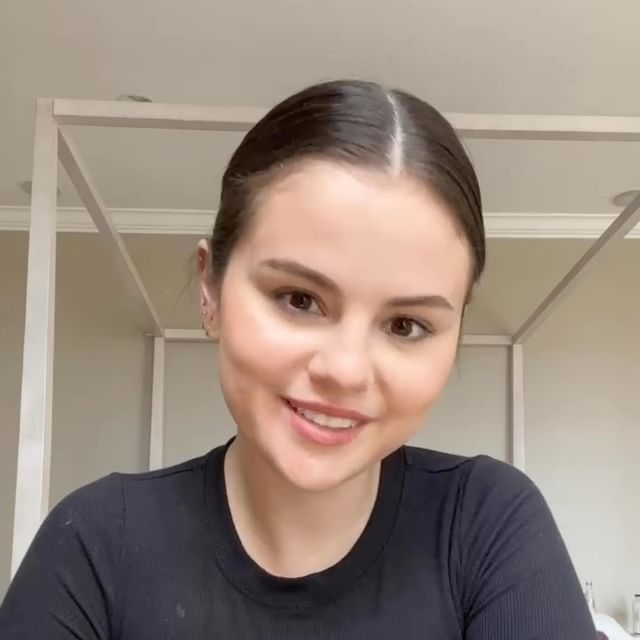 Selena Gomez transitioned from being a Disney kid star to a teenage pop phenomenon, a star of a murder-mystery series, and a distinguished actor. Gomez, who is currently one of the most well-known figures in entertainment and the creator of the mental health platform Wondermind, admitted in a recent interview that she still has one regret about her career.

Schumer complimented the Only Murders in the Building actor for forging her own way in the industry during the hour-long conversation, which was recorded in May but only made public Tuesday.

And then how someone like Selena, who was sexualized at such a young age, but you’ve just rejected that and have really found your own style and your own presence,” Schumer said. “Because I know they put you through a system and make you feel like this is how you have to do it. And especially when you’re getting that positive feedback and people are attracted to you, it takes a lot to go, ‘I’m going to go in this direction.'”

Gomez agreed, saying, “It’s really unfair.” She then recalled a particular experience during her early music days that left her feeling not like herself.

“I actually did an album cover and I was really ashamed after I did it,” Gomez said. “I had to work through those feelings because I realized it was attached to something deeper that was going on. And it was a choice that I wasn’t necessarily happy that I made, but I think that I’ve done my best, at least I try to be myself.”

And I’m not an overly sexual person,” Gomez continued. “Sometimes I like to feel sexy, but that doesn’t mean it’s for somebody else. It can be for me.”

Read Also: How to Watch The Real Housewives of Dubai in UAE