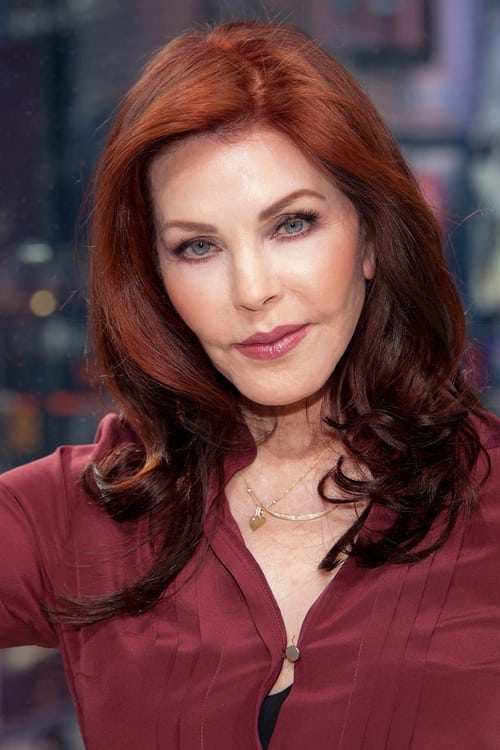 Priscilla Anne Presley, originally Wagner and later Beaulieu, is the ex-wife of rock ‘n’ roll legend Elvis Presley. They both met at his home in Bad Nauheim, West Germany on September 13, 1959.

At the time, he was a member of the military. Priscilla was 14 and Elvis was 24 years old. Her parents were not pleased when she returned home late one night, according to Albert Goldman’s 1981 biography, and prevented her from seeing Elvis again.

They did, however, see each other frequently from then until he left West Germany in March 1960, a period of nearly six months.

When rumours spread that Elvis had started seeing Nancy Sinatra, Priscilla began to mistrust her connection with the rock singer.

Elvis and Priscilla didn’t see each other for nearly two years after his return to the United States. Then, in the summer of 1962, Priscilla’s parents agreed to let her spend two weeks with him.

She moved to Memphis the following year.

In a 1973 interview with Ladies Home Journal, she stated that she and Elvis were content to simply live together – as in, not marry.

They eventually got married on May 1, 1967, at the Aladdin Hotel in Las Vegas. Palm Springs was their honeymoon destination.

According to Peter Guralnick’s book Careless Love: The Unmaking Of Elvis Presley, she subsequently stated, “I liked playing house.” “This was my chance to take care of him myself.” There were no maids or housekeepers to spoil us.”

Elvis Presley and Priscilla Presley divorced in 1972, five years after they married.

I did not divorce him because I didn’t love him,” Priscilla claimed in a 2016 interview with Entertainment Online. He was my life’s love, but I needed to learn more about the world.”

Priscilla Presley tweeted about Baz Luhrman’s Elvis biography last month. She added that hearing how much her daughter enjoyed the picture made her very emotional.

Previous articleSelena Gomez Recalls a Time She Was “Oversexualized” and Felt “Ashamed”
Next articleHow Old is Kelly Ring? Fox 13 Reporter Retires After 37 Years