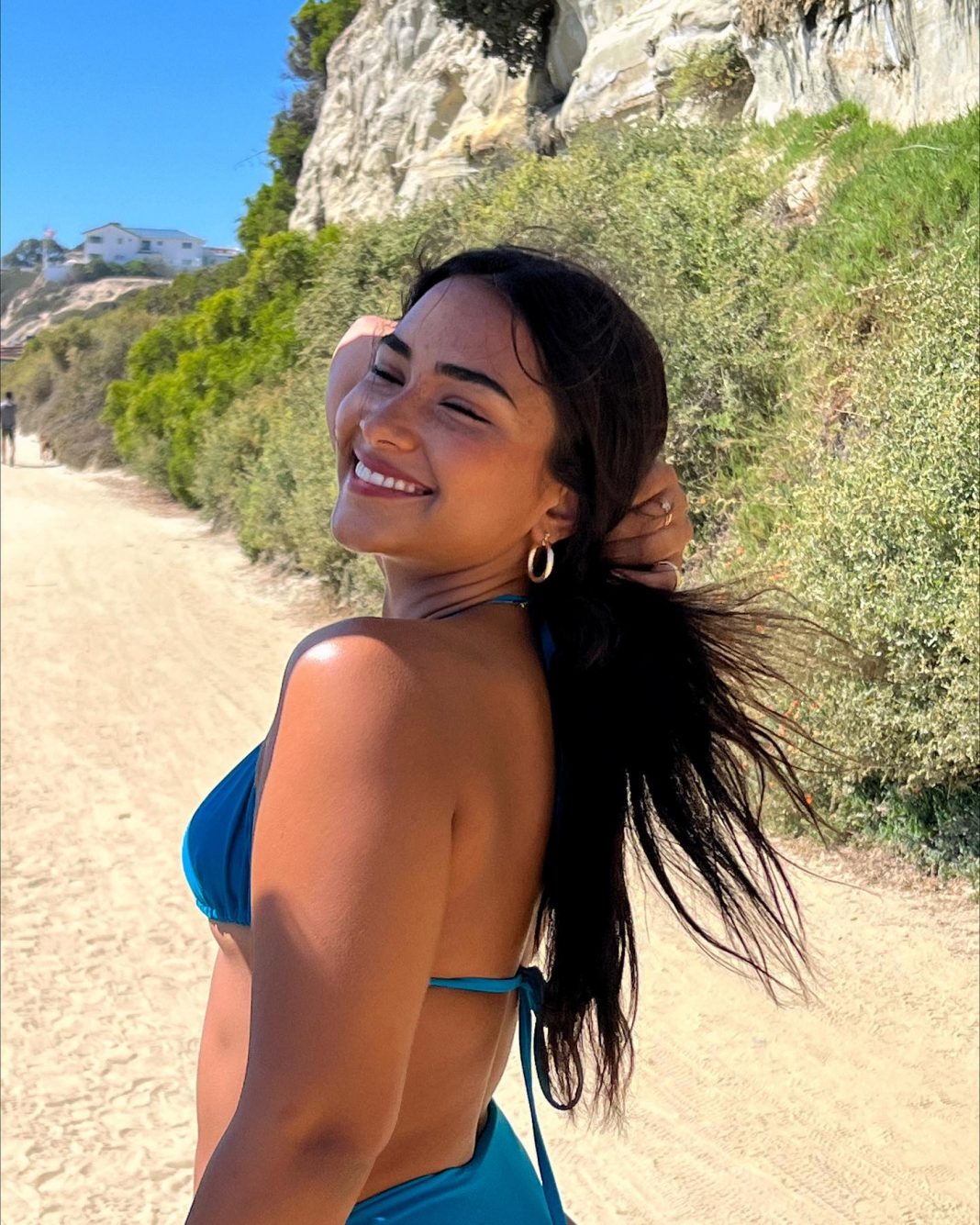 In September 2020, TikTok named her as one of the platform’s 12 Latinx Trailblazers, a chart that users voted for.

Her first TikTok on her main account was released in July 2020, despite her popularity in the TikTok community. Her dancing with a food baby was included in the video, which sounds like a typical Friday night to us.

Sienna Mae previously confessed that she initially mistook TikTok for a ‘friends only’ post. The gaffe, on the other hand, appears to have been a blessing in disguise, since the video in which she uttered it gathered 17.5 million views and earned her a sizable following on the app.

Fans can’t get enough of Sienna Mae’s content, which focuses on body acceptance and self-love.