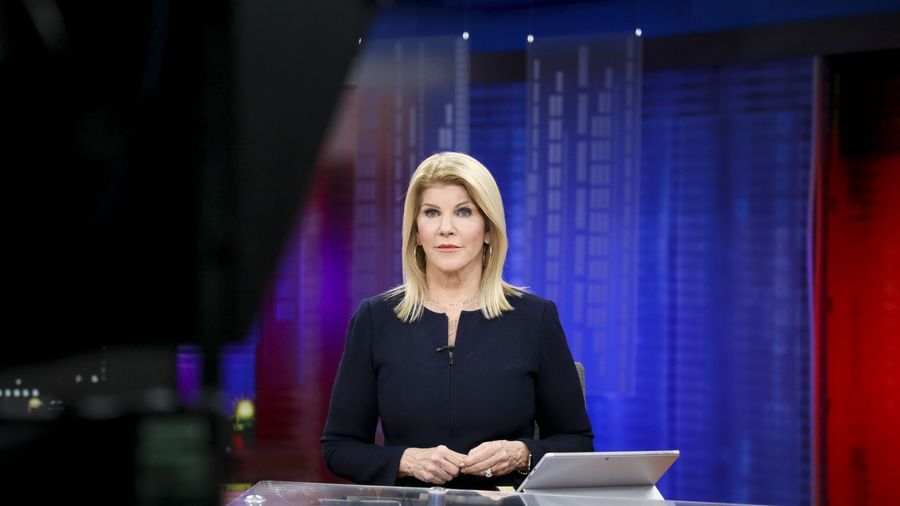 After 37 years of being a FOX 13 reporter, 61-year-old Kelly Ring said her final farewell to the FOX 13 crew on 25 May during the 6 o’clock news. The anchor’s career, started back when she was in her twenties. According to her FOX 13 biography, Ring graduated from the University of Missouri School of Journalism and went into her first job at WXII in Winston-Salem, North Carolina.

FOX 13 viewers have since taken to social media to say goodbye, wishing her the best in her retirement, and expressing their love and support to the then-FOX reporter.

In a very emotional broadcast at 6 pm, Kelly Ring shared: “Thank you so much, I’m going to miss it so much. During the commercial breaks, we’re talking all the time…

“Thank God for giving me my health and the ability to do something that I love to do. I’ve spent my entire adult life in this career and I’m very eternally grateful for that.

“It’s been a privilege to be a messenger of the news. We take that so seriously, coming into your home every night. I always took it the most serious that I could.”

“I want to thank my co-workers, who are the very best in the business. I love and I admire all of you.

“I want to thank our viewers. They’ve been so loyal. I’m very grateful for that. I wouldn’t have been here, so successful, without you.”

Kelly then thanked her husband, investment banker Ed Bulleit, her three children, and her parents, who she hoped was looking down on her.

During her successful career, Kelly Ring has earned three Emmy awards and had travelled the world, to report on pressing matters.