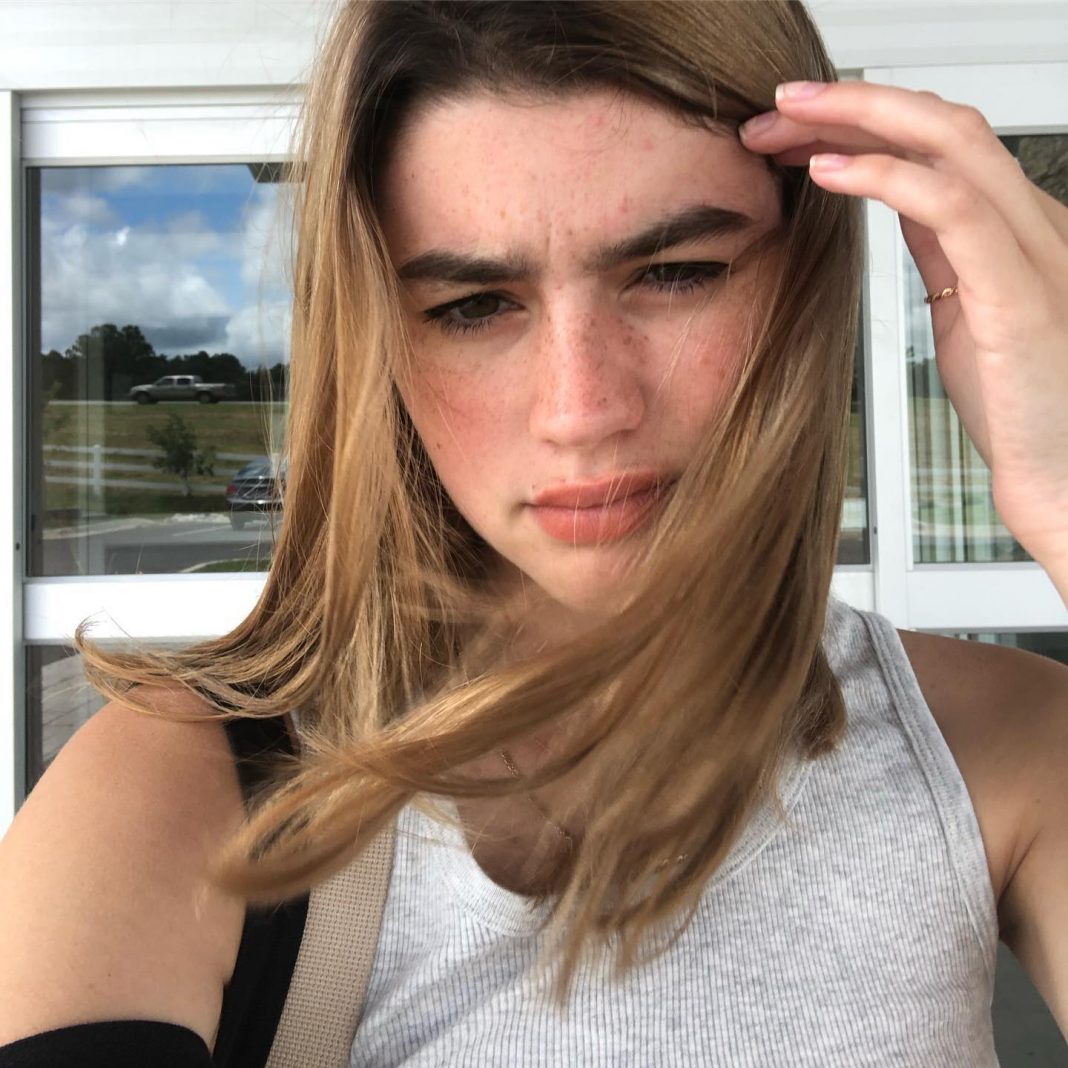 Audrey Holcomb is a newcomer to the movie and film business, having only appeared in a few short films since 2015. Her credits include Musical Hearts, This Is Home, and 3 Minutes.

Despite the fact that she is depicted as an older sister in Stranger Things, Holcomb is not much older than her co-stars. Mike Wheeler is played by Finn Wolfhard, who is 19 years old; Lucas Saintclair is played by Caleb McLaughlin, who is 20 years old; and Max Mayfield is played by Sadie Sink, who is also 20 years old.

Her role, Eden is the older sister of Suzie Bingham (Gabriella Pizzolo) and is seen babysitting her chaotic family in the episode by the Scooby gang from California. Suzie’s hacking skills are needed by the group, so they start seeking her.

Holcomb makes her season 4 debut as Eden in episode 6 of Stranger Things (The Dive). This is her most notable job to date, as she plays Eden in Stranger Things Season 4. She will play Corinna Hoffman in American Cherry, which will be released in 2023.

We wish this new but fast-rising star a lot of success to come.