How to Watch The Real Housewives of Dubai in UAE 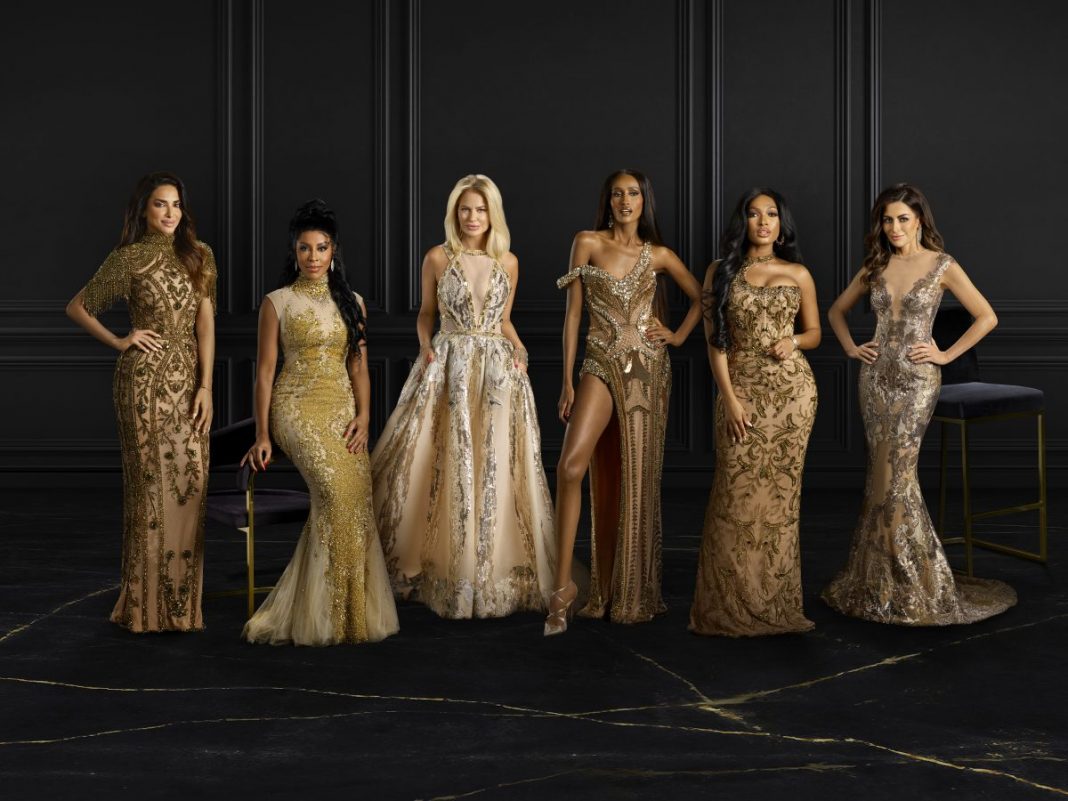 In the meantime, let’s take a look at some things you need to know about the Real Housewives of Dubai.

2. The show gives viewers a glimpse into the opulent lifestyles of the rich and famous in Dubai.

3. From luxury cars and private jets to designer clothes and lavish parties, the Real Housewives of Dubai spares no expense when it comes to living the high life.

4. In addition to their luxurious lifestyles, the Real Housewives of Dubai are also known for their love of drama.

While there are many reasons why people enjoy watching reality television, Bravo’s successful franchise always seems to kick it up a notch, getting bigger and grander with each new Real Housewives season.

The show is available on OSN+ in the MENA area. The first episode showed in the UAE at the same time as the US premiere ensuring that fans didn’t miss any of the action.