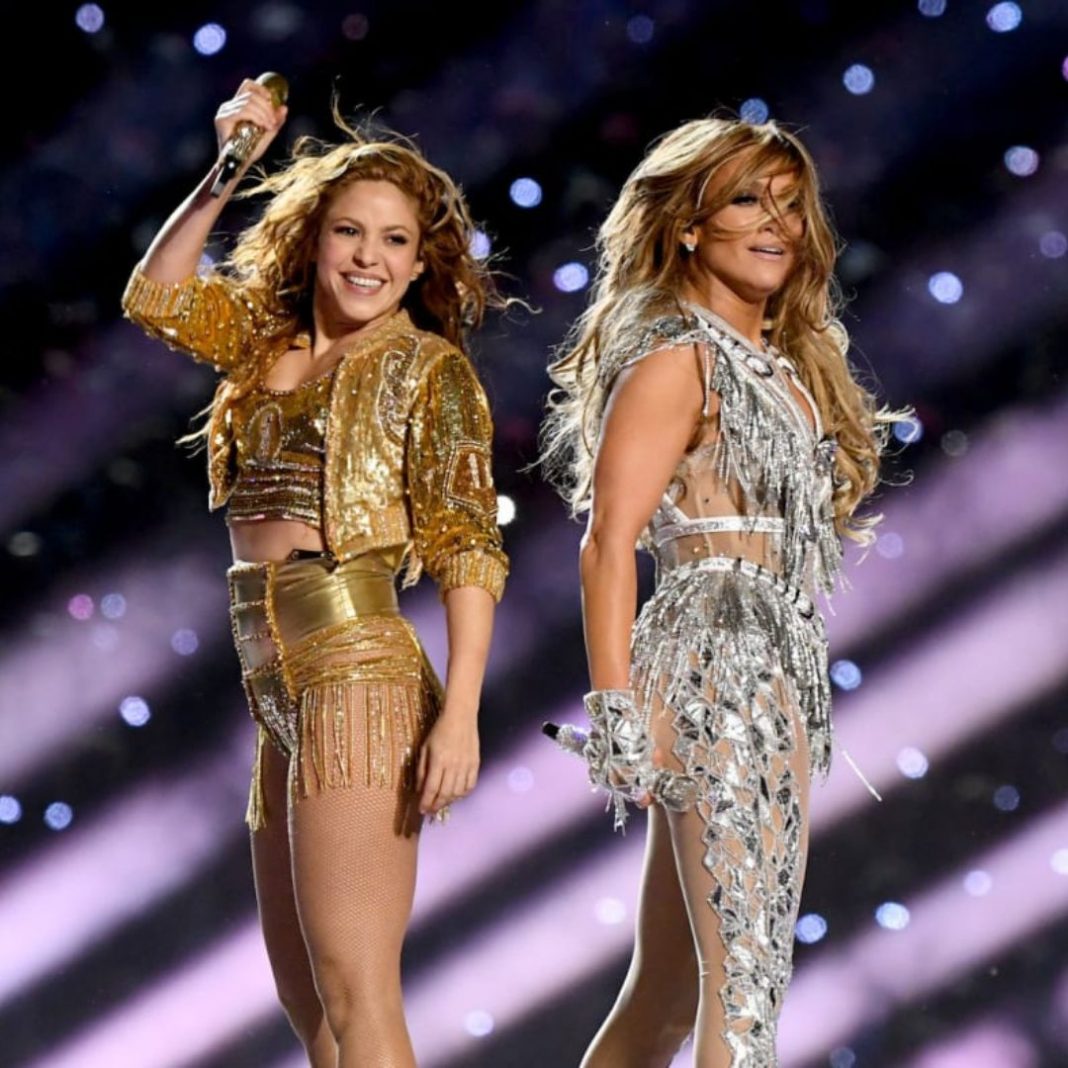 Jennifer Lopez is getting heavy criticism after revealing she was unhappy about sharing the stage with Shakira at the 2020 Super Bowl. The duo had a great performance at the halftime show of the annual event. Shakira sang her 2009 hit “She Wolf” then moved on to “Hips Don’t Lie” and “Waka Waka.”

And then, in the second half of the show, J.Lo made the crowd go wild with a bunch of her biggest songs, including “Jenny From the Block,” “On the Floor,” and her closing hit “Let’s Get Loud,” for which she was joined by Shakira.

Inspire by the evident success of the performance J.Lo has, in her Netflix Documentary, branded it ‘The Worst Idea in The World’ from NFL to have her share the stage with Shakira.

As its name suggests, Halftime Is greatly focused on Jennifer’s 2020 Super Bowl performance, giving viewers tons of inside scoops on how things were behind the scenes ahead of the show and we’ve now learned that Jennifer was frustrated with NFL for giving her and Shakira the same amount of time that any solo performer would receive.

The halftime show usually has 12 to 16 minutes for performers. But it is also common for multiple artists to share the stage during that time.

However, J.Lo was unhappy with the idea of Shakira taking some of her time away from her. In her Netflix documentary, she said to her music director: “We have six fucking minutes. We have 30 seconds of a song, and if we take a minute, that’s it, we’ve got five left. But there’s got to be certain songs that we sing, though. We have to have our singing moments.”

The film also showed Jennifer and Shakira discussing how they planned to divide their time. “They said 12 minutes. I got kind of a good confirmation that we could have an extra minute or two, so now we’re at, like, 13, 14 minutes. I think, Shakira, what we should have is you should have half the time and I should [have half],” JLo said.

“If it was going to be a double headliner, they should have given us 20 minutes,” she added. “That’s what they should’ve fucking done.”

Jennifer’s remarks were soon followed by fans criticizing her and calling her out as “entitled”.

What’s most important is that she and Shakira were able to deliver a fantastic performance despite the fact that they had such tight time constraints.

Read Also: Women Move Back to Ukraine in Droves to Help Loved Ones in Trouble

Previous articleMuslim Podcast, The Digital Sisterhood, Becomes Safe Haven for Women Around the World
Next articleHow to Watch The Real Housewives of Dubai in UAE

What Happened to Teal Swan As A Child?