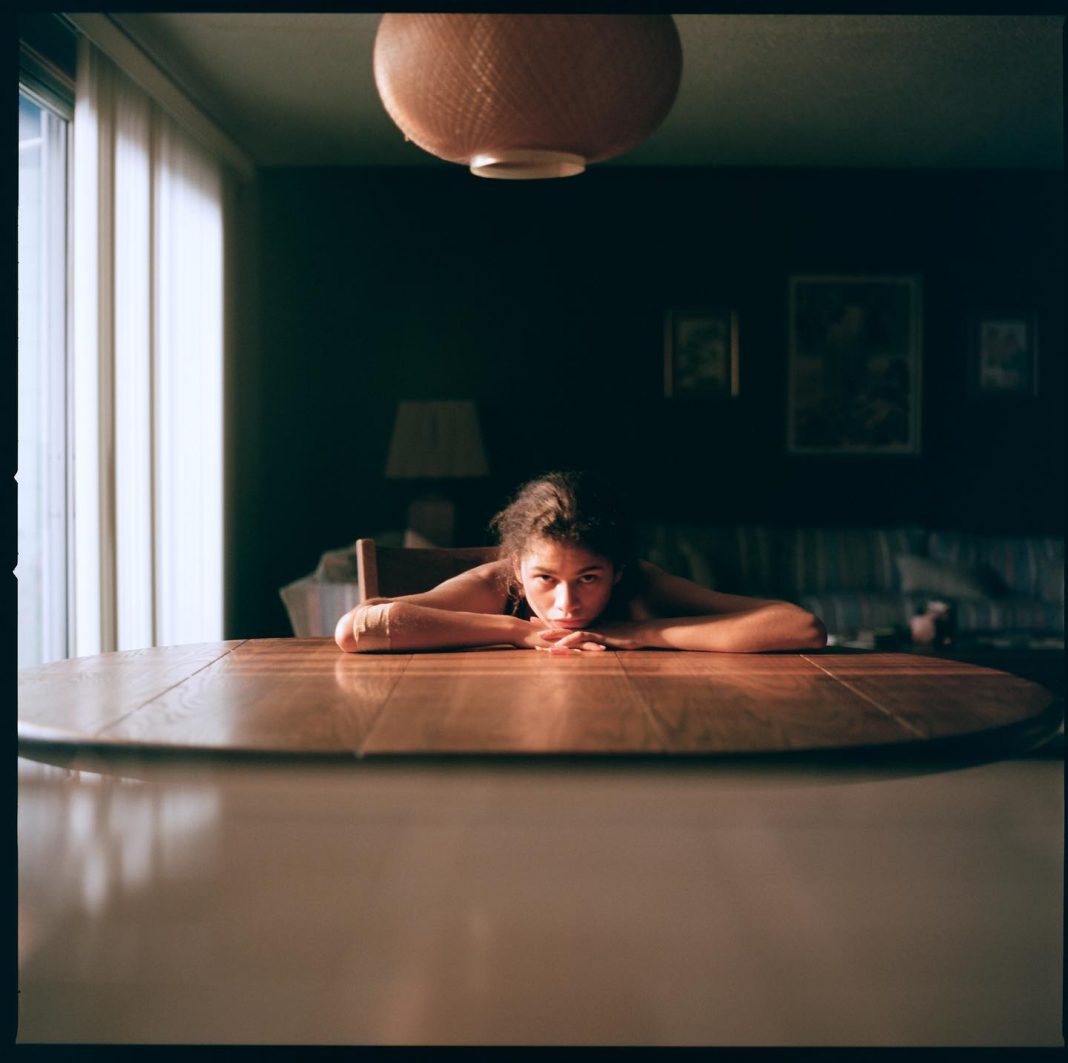 Popular star Zendaya has been rumoured to be pregnant, again! This isn’t the first time the beautiful actress would be rumoured pregnant but it creates a stir every time.

Zendaya and Tom Holland have been together for a while and they have certainly captured people’s hearts. A lot of fans have been very vocal about their thoughts of the relationship and most of it bodes goodwill for the spider couple.

However, people might just be a little too much in a hurry or just want to take advantage of people’s love for the couple and so spread rumours.

If you were wondering how the Zendaya’s pregnancy rumour started, it’s not far-fetched.

The recent rumour began when a video of a doctored post from Zendaya’s Instagram went viral. The post featured an ultrasound image with the accompanying caption, “I love you. Halfway there @tomholland2013.”

The gossip this time around is part of a TikTok trend where users are  ‘#Krissed,’ the Gen Z version of being Rickrolled or pranked. Named after the Kardashian matriarch, Kris Jenner, being ‘#Krissed’ is essentially hooking in viewers with clickbait captions before cutting to a video of Kris dancing in a sequined dress.

This however is not the first Zendaya pregnancy rumour. It has been as bad as having several photoshopped images of Zendaya walking red carpets pregnant circulating across social media.

Despite the continuous false claims and the actress’ decision to not entertain these rumours, fans on Twitter are in a frenzy and have shared their reactions on hearing the news.

The person who said Zendaya pregnant to get Twitter in a frenzy rn: pic.twitter.com/lGaab6Xi7n

refreshing twitter to make sure the “Zendaya pregnant” trend is false pic.twitter.com/ZuD22uKUfv

What Happened to Teal Swan As A Child?