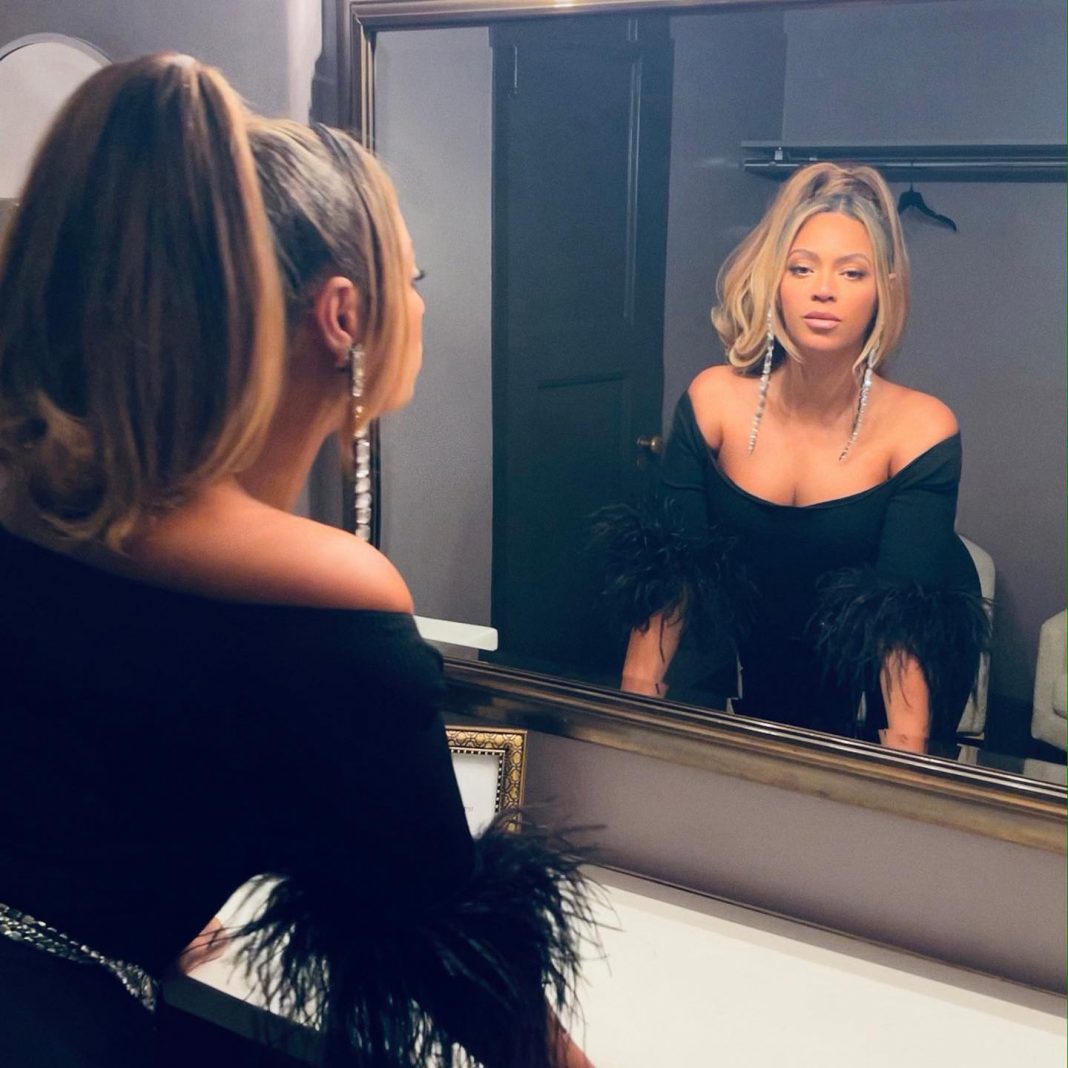 Queen Bey has gifted her fans with her spectacular Coachella performance, along with an accompanying live album and concert video.  She also had a leading role as Nala in the live-action Disney blockbuster The Lion King, which she then spun off into the Afrobeats compilation CD and the movie Black is King.

The singer has now promised that new music is on the way after coming out of “the challenging year of 2020.”

Here is what we currently know about Beyoncé’s forthcoming album.

On their website, you might be able to discover the same material in a different format or more details.

In typical Beyoncé style, the singer used a subdued social media statement to officially announce the release of her seventh studio album. The celebrity updated her Instagram bio to reveal the title of the album and its July 29 release date.

Spotify also announced the publication in a tweet that read, “It’s time to start counting down. Beyoncé is coming back on July 29.” After Beyonce changed her Instagram profile image and a mystery “B7” placeholder appeared on her website, fans were eagerly expecting the news.

The countdown has officially begun. Beyoncé's back July 29 #RENAISSANCE pic.twitter.com/BckUCIFbIC

Beyoncé also referred to the album’s title, saying, “With all the injustice and isolation over the last year, I think we are all ready to leave, travel, fall in love, and laugh again. I sense a revival starting, and I want to do everything I can to help it flourish.”

The superstar tells the media that she has spent the week in the studio working on her new release with her renowned dedication and musical expertise.