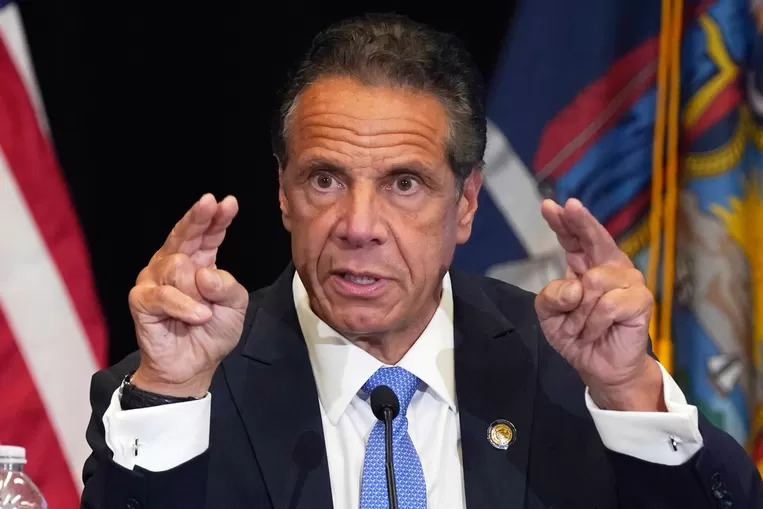 The Governor of the state of New York, Andrew Cuomo, has resigned from his official role following several allegations of sexual harassment from about 11 women. Of the 11 women, 8 women said he made offensive, condescending or sexual comments, 7 women said he inappropriately touched or groped them at least once, and 4 women alleged he kissed them without consent.

Cuomo, who maintains that he is not guilty and has denied all the allegations, says, “The best way I can help now is if I step aside.”

Cuomo’s resignation leaves room for Katy Hochul to become the first female governor of the state. The independent investigation carried out by the state’s Attorney-General’s office reveals that Cuomo was indeed guilty of harassing 11 women, some of whom were state workers. The women claimed Cuomo made sexual and inappropriate comments, groped, and even kissed them without their consent.

This report led Democrats, including the President, Joe Biden, to call for Cuomo’s immediate resignation. Although Cuomo strongly denied claims of sexual harassment, he offered “an apology” to the women who were offended by his actions.

Cuomo says “In my mind, I’ve never crossed the line with anyone. but I didn’t realize the extent to which the line has been redrawn”. He also claims the allegations were politically motivated and that the allegations have ruined his relationship with his daughters.

Cuomo’s brother, CNN anchor Chris Cuomo, has also received several calls to resign for trying to advise the governor on how to manoeuvre the situation. Chris has since offered an apology to the public and has proceeded on a holiday from the air.

Cuomo’s replacement is a 62-year-old former aide and congresswoman, Katy Hochul. She has accepted the position and has made a statement saying “As someone who has served at all levels of government and is next in the line of succession, I am prepared to lead as New York State’s 57th Governor.”

Hochul, who is all about protecting women against harassment, expressed her dissatisfaction with Cuomo’s behaviour and has publicly denounced him. She hopes that justice takes its due course and that her administration serves the state of New York in the best way possible.

Cuomo is officially the third governor of the state of New York in a row, to resign because of sexual harassment allegations.