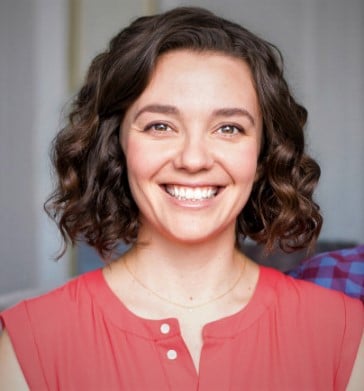 Cari Tuna Moskovitz was raised in Evansville, Indiana. Tuna was the eldest of three children born to two doctors. In high school, she was the co-valedictorian, she was also the student council president and she founded her school’s Amnesty International chapter.

She went on to study political science at Yale University and spent most of her time at the college paper. She did some writing for her hometown paper, the Evansville Courier & Press, and did her internship at the Minneapolis Star Tribune.

She learnt to speak some Arabic and Turkish and thought that maybe she would like to be a foreign correspondent in the future.

Cari Tuna Moskovitz was a reporter for The Wall Street Journal, where she covered a range of topics, including corporate management, the California economy and enterprise technology.

Cari Tuna Moskovitz and her husband were in their mid-20s in 2010, when they signed on to the Giving Pledge, making them the youngest couple to ever do so. The Giving Pledge is a campaign started by Bill Gates and Warren E. Buffett to encourage the world’s billionaires to commit to giving away most of their wealth.

Cari Tuna Moskovitz and her husband, Dustin Moskovitz (co-founder of Facebook and Asana) co-founded their own philanthropic organization, Good Ventures, a foundation that supports causes such as accountability in prosecution, criminal justice reform, animal welfare and healthcare research.

Cari oversees the operations of the foundation and she is also the foundation’s President. She also helps set the strategy and oversee the work of Open Philanthropy, which is the primary basis for Good Ventures’ grant decisions.

They had little experience with philanthropy, but they believed that the bulk of the money they made should be returned to society in their lifetimes.