All You Need To Know About Amal Clooney 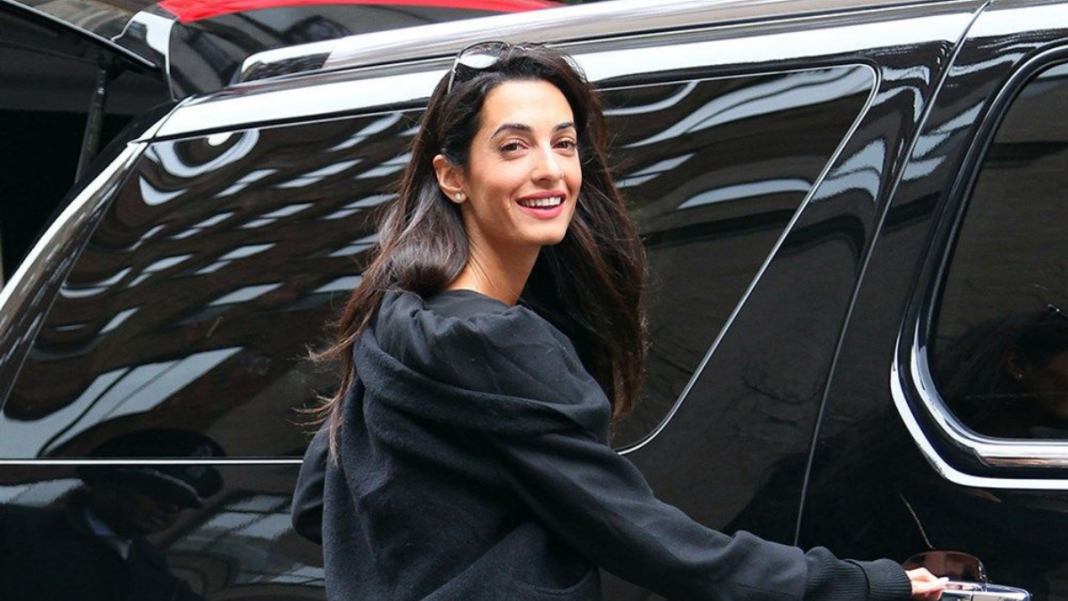 Amal Clooney, has three siblings: one sister and two half-brothers from her father’s first marriage. Her family left Lebanon when she was two years old, during the Lebanese Civil War, and settled in Gerrards Cross, Buckinghamshire. Clooney attended Dr Challoner’s High School, a girls’ grammar school located in Little Chalfont, Buckinghamshire. She then studied at St Hugh’s College, Oxford, where she received the Shrigley Award.

In 2000, Alamuddin graduated with a BA degree in Jurisprudence. The following year, in 2001, she entered New York University School of Law to study for the LLM degree. She received the Jack J. Katz Memorial Award for excellence in entertainment law. Clooney is qualified to practise as a lawyer in the United States and the United Kingdom. She was admitted to the New York bar in 2002, and in England and Wales in 2010. She has also practised at international courts in The Hague, including the International Court of Justice and the International Criminal Court.

Amal Clooney is fluent in English, French, and has some knowledge of Arabic. Amal Clooney met the actor, director & Golden Globes winner, George Clooney through a mutual friend in July 2013 and they became engaged on 28 April 2014. On 7 August 2014, the couple obtained marriage licences in the Royal Borough of Kensington and Chelsea in London. They got married on 27 September 2014 in Venice’s city hall following a high-profile wedding ceremony two days earlier, also in Venice.

In February 2017, it was reported by CBS that Amal Clooney was pregnant. In June 2017, she gave birth to non-identical twins. In 2019, she was appointed as the special envoy on media freedom by the British Foreign and Commonwealth Office. She resigned from this role in 2020. For spring 2015, 2016 and 2018 academic semesters, Amal Clooney took out time to lecture students as a visiting faculty member and a senior fellow with Columbia Law School’s Human Rights Institute.

She was a co-professor with Sarah H. Cleveland in Cleveland’s course on human rights. She also lectured students on international criminal law at SOAS Law School in London, The New School in New York City, The Hague Academy of International Law, and the University of North Carolina at Chapel Hill. She was chosen as Barbara Walters’ Most Fascinating Person of 2015.

In 2019, Prince Charles launched the Amal Clooney Award to celebrate incredible young women. The Simon Wiesenthal Center honoured Amal and George Clooney with its Humanitarian Award at its 2020 virtual gala. On November 19, 2020, she was awarded by the Committee to Protect Journalists the Gwen Ifill Press Freedom Award which is presented annually to an individual who has shown extraordinary and sustained achievement in the cause of press freedom.

Clooney is the president of the Clooney Foundation for Justice, which she co-founded with her husband George Clooney in late 2016 to advance justice in courtrooms, communities, and classrooms around the world. She partnered with the Aurora Humanitarian Initiative in beginning the Amal Clooney Scholarship, which was created to send one female student from Lebanon to the United World College Dilijan each year, to enrol in a two-year International Baccalaureate programme.

Read Also: 15 Women Answer The Question, “What Does Feminism Mean To You?”