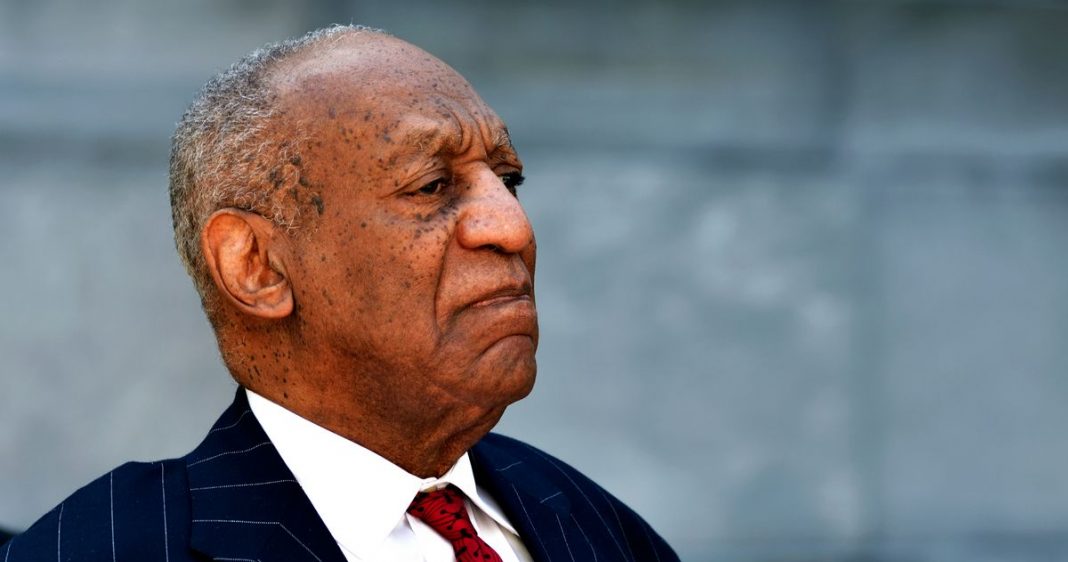 On Wednesday 30th of June 2020, popular American actor and comedian Bill Cosby who was famous for playing Cliff Huxtable on “The Cosby Show” was released from prison on account of technicalities. The panel of Pennsylvania state supreme court judges overturned Cosby’s sexual assault conviction stating that his due process rights were violated.

In 2018, Bill Cosby was sentenced to 3 to 10 years in prison for drugging and sexually assaulting Andrea Constand in his home in 2004. The Bill Cosby case was perhaps the biggest legal case in light of the #metoo movement. Over 60 women have come forward to accuse him of drugging and raping them and Bill Cosby himself confessed to the crime on Andrea Constand.

To be clear, Bill Cosby’s release has absolutely nothing to do with the fact of the case and is based purely on legal technicalities. Being released from prison after serving only 3 years does not make him any less guilty of these crimes.

What it means, is that despite over 60 accusations, a confession from the man himself and the work of the justice system, a rapist walked free based on technicalities.

Bill Cosby is free, but his victims and victims of sexual abuse all over the world are not. We are reminded once again how deeply the world hates women, especially victims of abuse.

Bill Cosby’s release is not just a slap on the face of the victims but also emboldens other rapists. I say this often, men who abuse women are aware of the privileges that a patriarchal society affords them. They know they can get away with it, especially if they are powerful, and the Bill Cosby case is a perfect example of how powerful people can get away with anything, including rape.

Rape survivors deserve justice. They deserve a justice system that does not favour technicalities at the expense of their lives and sanity. We need a system that works, and if Bill Cosby’s release proves anything, it is that the current system is not working.