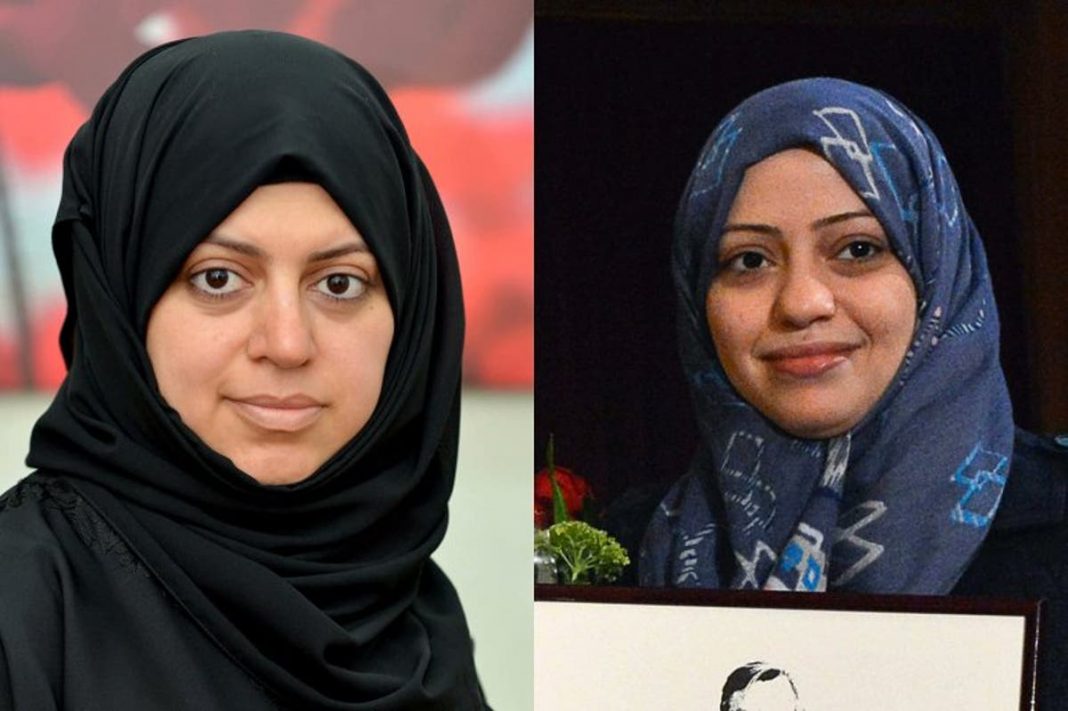 The Saudi Arabian government has recently ordered the release of two famous women’s rights activists, who have been detained for more than three years.

ALQST for Human Rights wrote in a recent tweet, “Human rights defenders Samar Badawi and Nassima al-Sadah have been released following the expiry of the sentences against them”.

Both activists were arrested sometime around August 2018 as being a part of the crackdown against peaceful dissent. A lot of the people who were imprisoned protested against the toxic male guardianship system which required women to obtain consent from their male relatives before making major life decisions.

One of the women, Badawi who was a recipient of the United States International Women of Courage Award in 2012, for all her efforts geared towards challenging the guardianship system. She also signed a petition alongside other women urging the government to allow women to drive, vote, and run for office in local elections.

Badawi is also the sister of Raif Badawi who is another prominent human rights advocate who was sentenced to a 10-year jail term in 2014 on grounds of “insulting Islam” on his blog at the time.

The other party, Al-Sadah, who comes from the Shia-majority Qatif province also campaigned for the right to drive and end the guardianship system. In 2015, she was a candidate in the local elections where women were allowed to run for the first time. Later, her name was removed by the authorities.

Although the government has allowed women to drive cars, it says the arrests were made due to suspicions that the activists were colluding with foreign entities, had suspicious contacts, and were offering financial support to their enemies.

Esther Jacqueline
Esther Jacqueline Alabi is a writer, blogger and advocate. Her writing is majorly influenced by her passion for feminism and gender equality.
For leisure, Jacqueline writes on her blog thechiefdom.blogspot.com and watches romcoms.
Set your Author Custom HTML Tab Content on your Profile page
Share
Facebook
Twitter
Pinterest
WhatsApp
Linkedin
Telegram
Previous articleFrance Legalizes Access to IVF, by Lesbian Couples and Single Women
Next articleBill Cosby Is Free, but His Victims Are Not