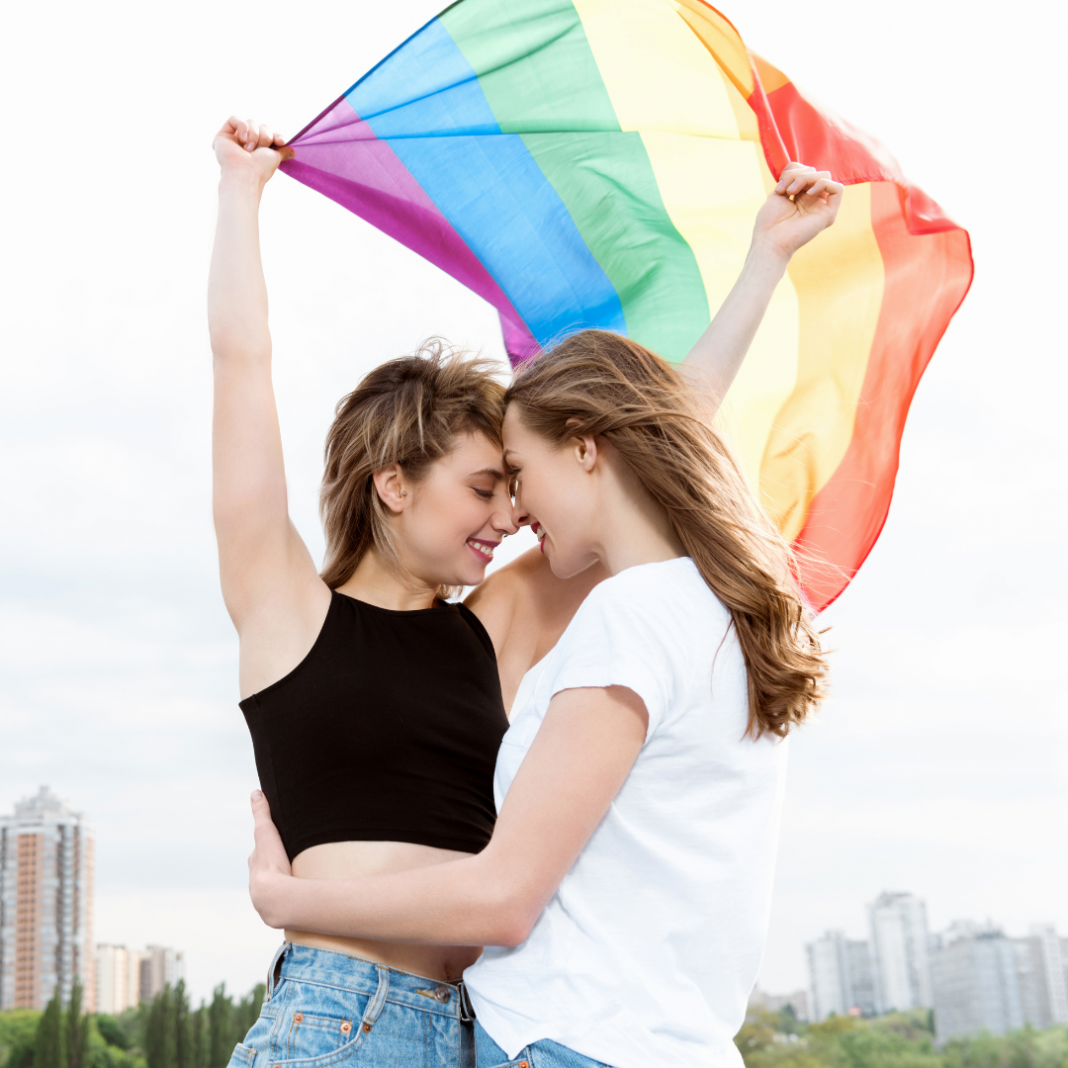 On Tuesday, 29th June 2021, the French parliament declared that they have approved a bill that allows lesbian couples and single women to have access to fertility treatments. Before now, only heterosexual couples were allowed to access treatments like In-Vitro fertilization(IVF) under the law.

French lesbians and other single women were not permitted by law to access such treatments and they had to go abroad if they wanted to. However, this new legislation introduced under the government of  President Emmanuel Macron hopes to change this. After two years of debate, this legislation has finally passed a final vote in the national assembly.

This change will put France on the map alongside other European countries that have prioritized the health and access to medical treatments of lesbians. Other countries include Spain and Belgium.

The inter-LGBTQ organization has expressed its approval of the French government’s decision saying it is long overdue.

Olivier Véran, the health minister vowed to ensure that women will have access to the treatments in autumn and hopefully can get pregnant by the end of this year.

In 2017, during Macron’s campaign, he mentioned that he was eager and willing to extend fertility treatments to lesbians and single women. However, after his election, he stalled changing the law to accommodate lesbian couples and single women.

France is now the 11th country of the EU to allow medically assisted fertility treatments for lesbian couples and single women.

Recently, a poll result showed that 67% of French people supported the legislation. The new law, which was first ratified in 2019 by the national assembly, claims the French health care will handle and take on the costs of fertility procedures for all women under the age of forty-three.

The Les Républicains party which has a majority of seats in the senate has strongly opposed this bill. One of its members, MP Patrick Hetzel said “You will produce children that have been deprived of a father,” during his argument against the bill.

A lot of right-wing senators maintained that the government should not cover the costs. In the end, the La République En Marche party, which is the ruling party, had the final say.

The legislation allows the offspring from anonymous donors to seek their donor’s identity in the future if they want. It also allows 30+ women to freeze their eggs, a procedure that was only allowed for women who were deemed to have special conditions like cancer, in the past.

Read Also: This Indian Wedding Ad Went Viral and Riled Up So Many People