Beyoncé’s Work Ethic : What We Can Learn From It 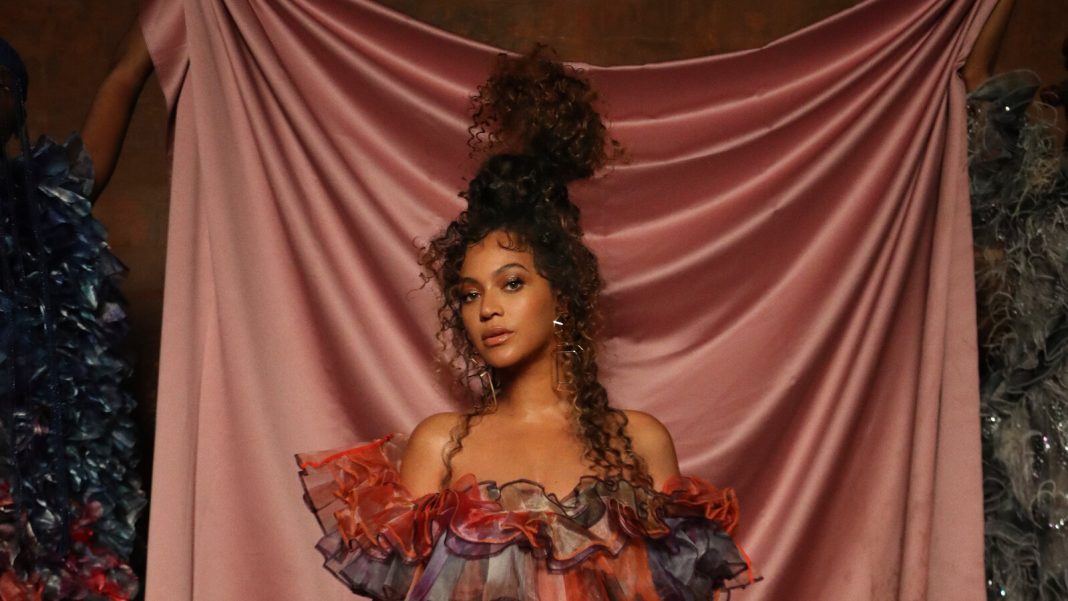 Beyoncé is known for many things and her work ethic is one of them. For over two decades now, Beyoncé has thrived in the entertainment industry and has gone from just being a singer and songwriter to becoming an entertainment and fashion mogul.

After the release of her 2 hour film “Homecoming” showing her 8 month preparation for and performance at the 2018 Coachella, the statement “You have the same number of hours as Beyoncé” became quite the cliché.

Even more fascinating than her professional success is how the Grammy- winning singer has managed to balance being a superstar and being a super mom to three kids. As a die hard fan, I’m always taking notes from her and here are two things I think we should all learn from Beyoncé’s work ethic.

Talent is good and sometimes important for success  but hard work beats talent when talent fails to work hard. Yes, Beyoncé is known for her crazy notes and wicked runs but it is her hard work that has made her into the star that she is today. For example, her performance at Coachella took 8 months of practice to achieve and this was right after she had pushed two babies out of her uterus – the hard work was both physical and mental.

“There were days that I thought, you know, I’d never be the same. I’d never be the same physically, my strength and endurance would never be the same…In the beginning it was so many muscle spasms. Just, internally, my body was not connected. My mind was not there. My mind wanted to be with my children. What people don’t see is the sacrifice. I would dance, and go off to the trailer, and breast-feed the babies, and the days I could, I would bring the children.”  – Beyoncé

The result of her hard work, the concert film Homecoming received 24 nominations and 7 awards including a Grammy Award for Best Music Film. Hard work shows and Beyoncé is proof.

My friend, a staunch member of the beyhive once asked me “Have you noticed that Beyoncé’s voice has changed?” Of course I noticed and every true fan knows that when her voice changed, so did her music. My friend and I went on to have a conversation about how she has adjusted her music and performances to accommodate the new depth of her voice – she no longer lingers on the higher notes and focuses instead on  deeper runs.

Beyoncé is never afraid to change and we should learn that too. Her voice is not the only thing that has changed; in 2013, her self titled album marked the end of Sasha Fierce and the beginning of a new phase.

This new phase, which is reflected in her music embodies a bold, confident, girl- loving, black-excellence persona that we all love. Oh and we must not forget perhaps the most monumental change Beyoncé ever made, which was breaking out of Destiny’s Child.

Beyoncé is the  queen of deliberate silence and it has never not worked in her favor. Of course, we understand how important it is to not always respond to rumours or gossip headlines but how do we explain not talking about your own work?

Beyoncé has made a habit of not utilizing social media as often as you would expect someone of her calibre to. Even when she releases new works, she only speaks of it once and never again.

The billboards set up all over the United States to promote homecoming didn’t bear her name – only pictures of her and the word “homecoming”. It appears that the queen has learned how to use her silence to get attention because if she’s not doing the talking, then the world does the talking.

Imagine working with Beyoncé on a project but having to be quiet about it for over a year. Personally, it’s impossible for me and maybe that’s why she hasn’t called me yet.

Read Also: Why Words Like Mompreneur and She-e-o Should Cease to Exist

Previous article100 Funny Questions To Ask Your Boyfriend
Next articleAll You Should Know About Doug Emhoff, Kamala Harris Husband