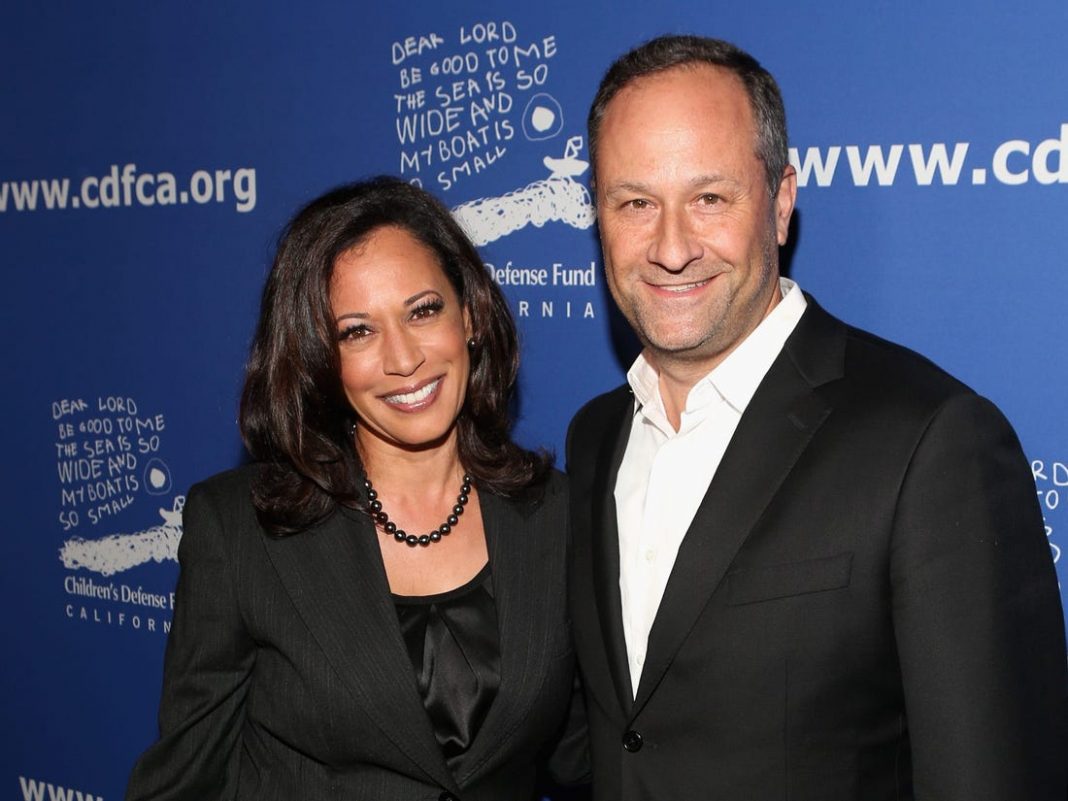 He is a Law graduate of the University of Southern California. He also has a Bachelor of Arts from degree from California State University, Northridge;

He was a litigator and partner at DLA Piper Law Firm, and has allegedly quit his job at the law firm;

He has two children with his ex wife, Kerstin;

His son Cole Emhoff is a graduate of Colorado College while his younger daughter Ella Emhoff is a student of Parsons School of Design;

Doug and Kamala both met on a blind date which was set up by Chrisette Hudlin, one of Senator Kamala’s friends;

They got married after nearly a year of dating;

Emhoff and Harris have an estimated net worth of $5.8 million;

In his role as second gentleman, Emhoff will focus on equal access to justice and legal representation.

Read Also: All You Need To Know About Giselle Glasman, Wife Of Lennie James

Previous articleBeyoncé’s Work Ethic : What We Can Learn From It
Next articleWhy Kamala Harris’ Election As Vice President Is A Win For Minority Groups