No, Beauty With Brains Is Not a Compliment 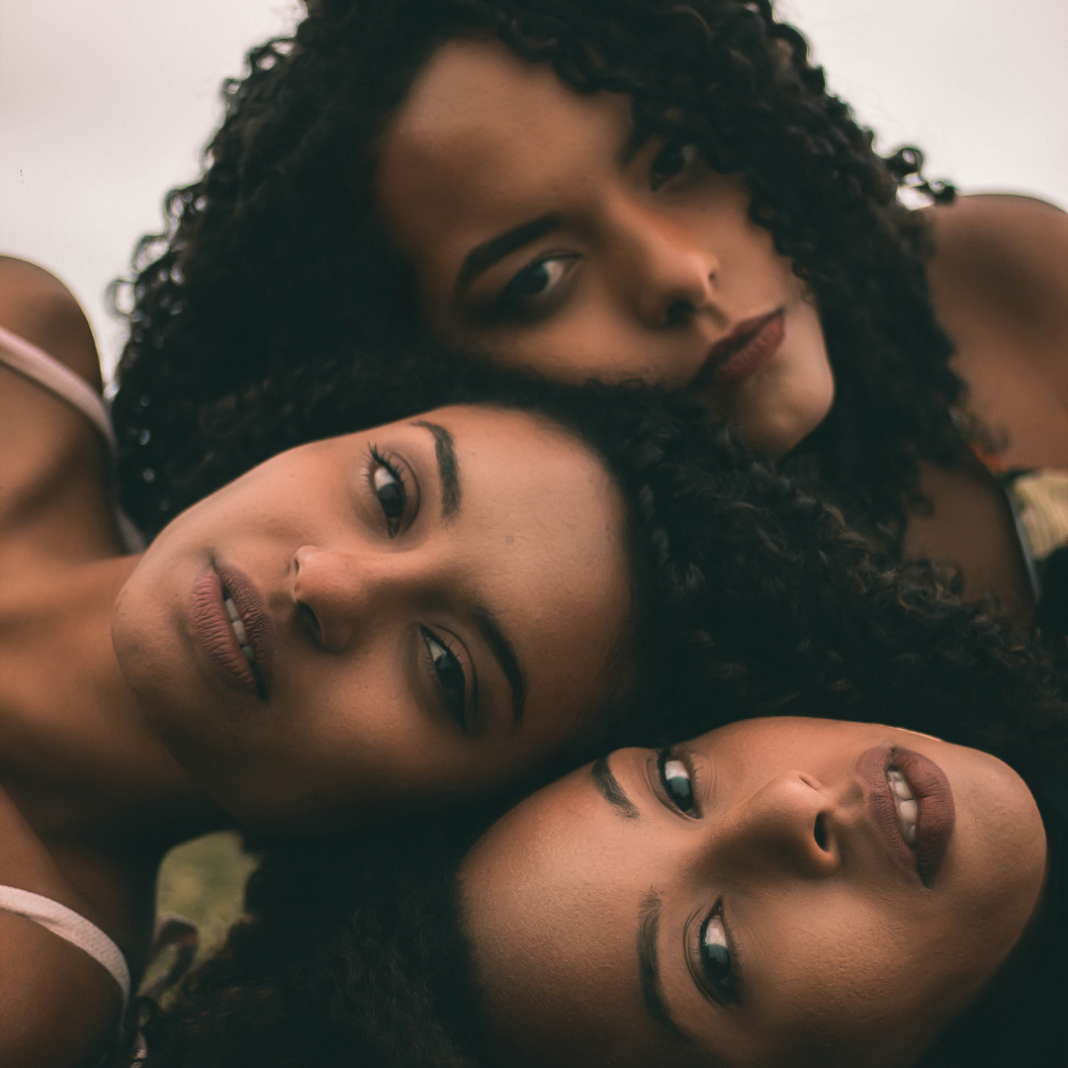 For the longest time, a lot of people considered the popular comment “beauty with brains” as a compliment, when in fact it is not. This statement is problematic because it implies that a woman isn’t capable of having both brains and beauty, and so when it occurs, it is an exception.

Not only is this false, but it is also an example of benevolent sexism. Benevolent sexism refers to positive comments that may be damaging to gender equality and promotes a false narrative that women are naturally dumb or less intelligent than men. No, it’s not reaching to say “beauty and brains” is not a compliment, let me explain why.

The saying “beauty is in the eye of the beholder” is very true. Beauty is quite subjective. What I’ll consider beautiful, might be quite different from what you might consider beautiful and that’s because we are different people, with different ideologies and different things that appeal to us aesthetically.

Brains on the other hand, in this context, means intelligence and intelligence is very objective. You can measure intelligence, and if someone is considered an intelligent person, it’s because they are knowledgeable in a particular field or line of work. Hence, it is almost impossible to “ignore” their expertise in that area.

Now, how then is it possible for a person to just be beautiful or just have brains, when they are both different things that can co-exist perfectly without any hindrances? Have you ever heard of the phrase “handsome and brains” No? Same here! If a man is handsome and smart and that is considered normal, then what exactly is so “significant” about a woman who is beautiful and smart.

When you tell girls and women that intelligence does not come naturally to them, you are painting a faux reality to them. One where it is okay to not utilize your cognitive skills because it is supposedly “rare” to find women who do. One where beautiful women are automatically considered as “dumb” and unintelligent, and constantly having to prove themselves. One that takes us ten bold steps backwards in our fight for gender equality.

So please before you accept the compliment “beauty and brains”, remember the cost of the compliment, and how damaging it is. Everyone who has a brain is capable of being intelligent, it is not a big deal to be beautiful and intelligent.

READ ALSO: To Shave or Not to Shave: What’s in a Woman’s Hair?