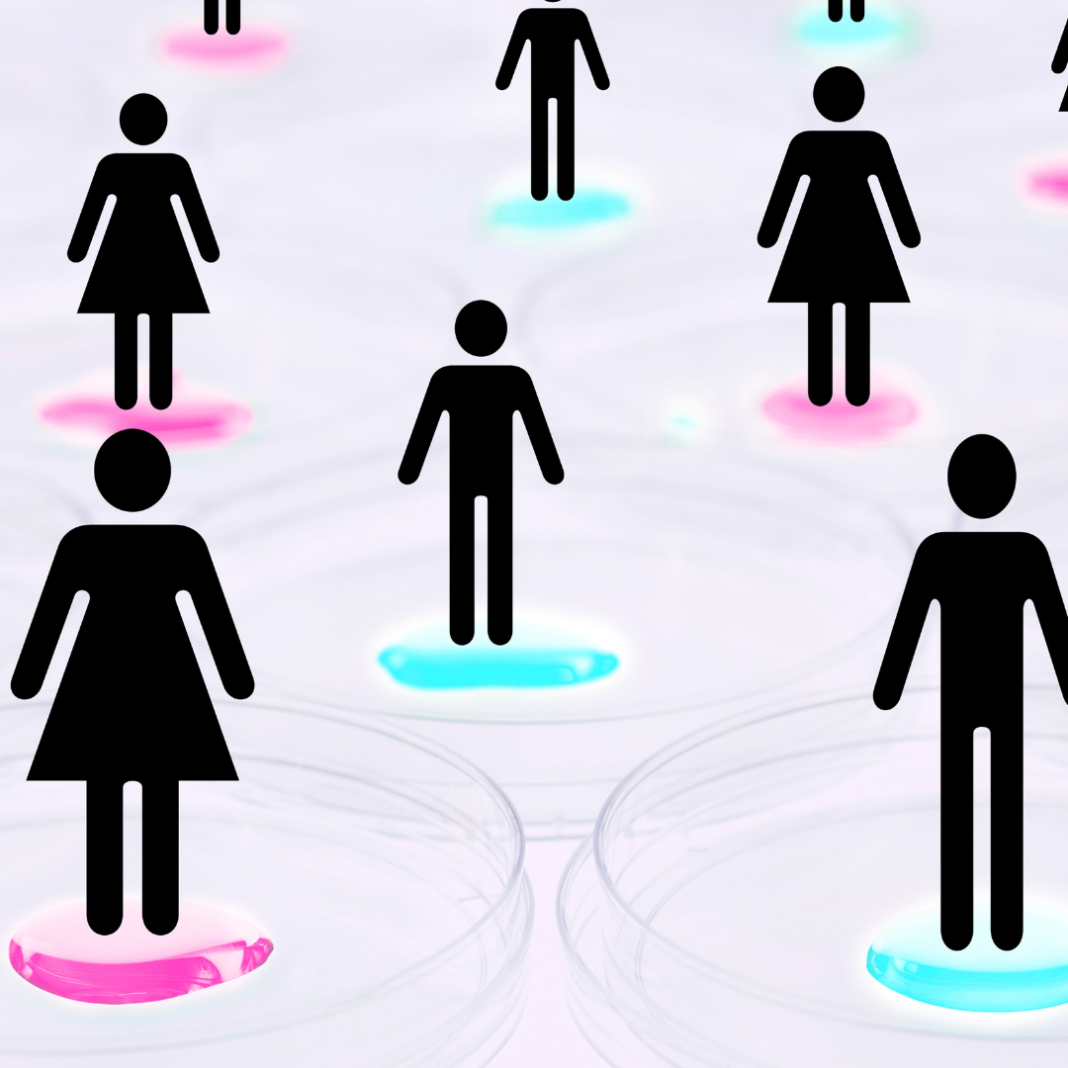 Rape culture is the sociological theory that rape and sexual abuse are normalized due to societal attitudes about gender and sexuality.

We must identify these gender stereotypes and discuss how harmful they are and make active efforts to stop reinforcing them.

The following are gender stereotypes that contribute to rape culture

This stereotype is harmful because it promotes that women only allow sex in exchange for love. Indirectly perpetuating that women cannot want sex, which is very false and misleading.

Since women also have sex, they can also want it, and can as well also reject it. Hence, it is important to come to terms with this fact, to also reinforce that because women can give consent to sex, their consent is required and must be respected.

We need to stop reinforcing the impression that sex is something “men can take” from women which is wrong. Also, men are capable of having emotions and feelings of love because they are human.

Men are aggressive, while women are calm and gentle

There’s no genetic component in a woman that makes her “naturally” calm simply because she’s female. However, character and personality traits are formed solely based on upbringing, social relationships, expectations, etc. This is why it is very important to dismantle this stereotype.

Men are not naturally aggressive, they are “groomed” to become that way because toxic masculinity perpetuates it. That’s why women who are assertive, self-aware, or show some form of “firmness or aggression” are often insulted for “wanting to become a man”.

Men are expected to be coercive

Submission is a conscious effort and it takes a lot of effort to master it, the same goes for coercion. Stereotypes like this are quite oppressive as they excuse men from their “harmful behaviour” by saying things like “men will be men” and refusing to hold them accountable for their actions.

Yes, sadly it is the reality of most women today as 1 in every woman has been sexually harassed at least once in their lives. However, sexual harassment is not normal in any way. It is a result of the entitlement men have towards women’s bodies.

When men consciously and continuously view women as sexual objects, it reinforces the opinion that they can carry out sexual acts on these women, anytime, anywhere they want, regardless of their consent.

Rape culture tells us that man by nature will naturally rape women and that the onus is on women to protect themselves from such events. Rape culture absolves men from responsibility when it comes to sexual abuse and assault and is closely associated with victim-blaming and slut-shaming. It is overall disruptive, and we must ensure that we dismantle it from its roots, as soon as we can, as members of society.

READ ALSO: No, Beauty With Brains Is Not a Compliment

Previous articleNo, Beauty With Brains Is Not a Compliment
Next articleThe Future of Feminism: Elevating All Women