The Future of Feminism: Elevating All Women 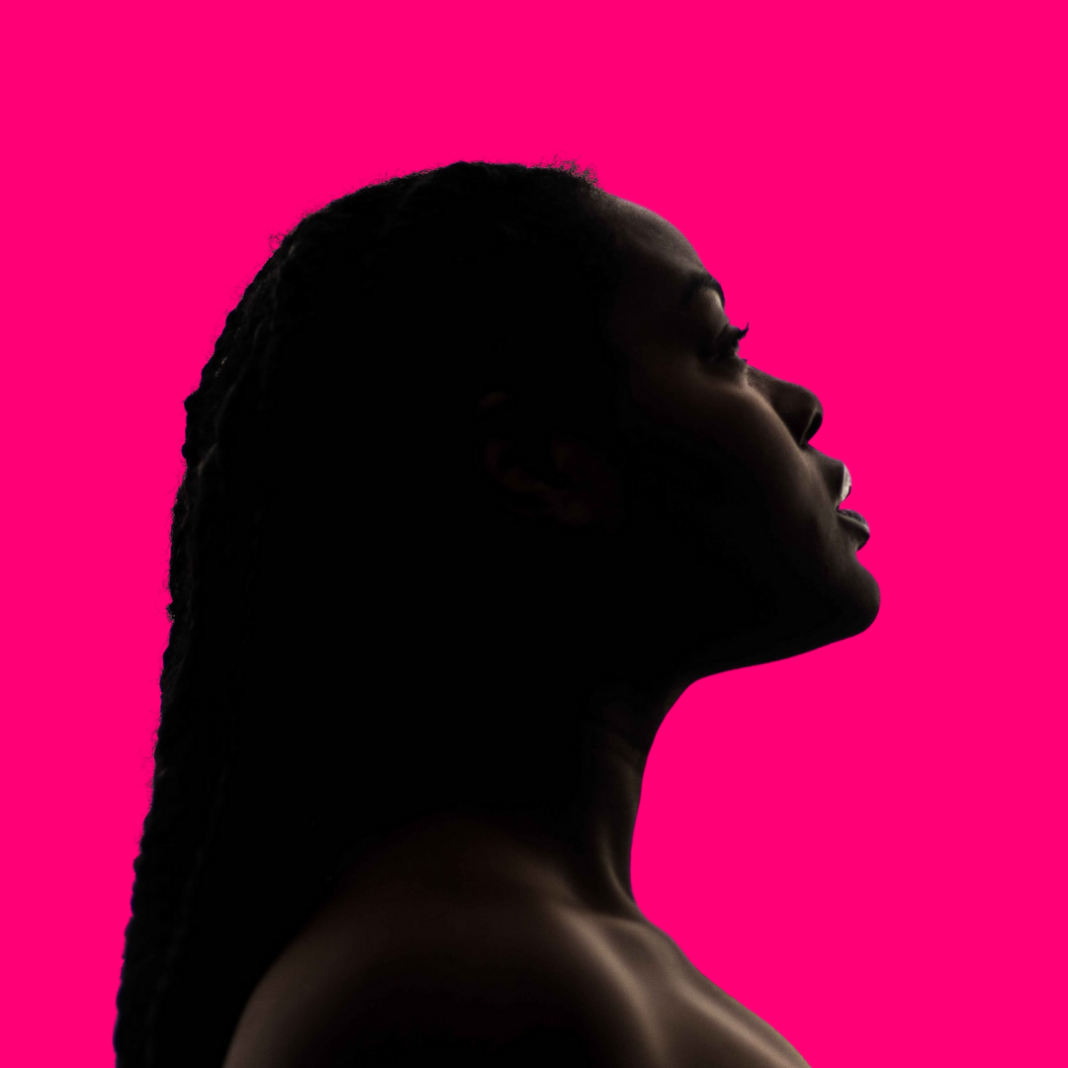 What does today’s feminism look like? Jamia Wilson calls it “lifting as you climb.”

Jamia is an activist, feminist, an executive editor at Random House, and a prolific author, most recently of the book, This Book Is Feminist. I had a chance to speak with her a few weeks back about the voices that—for too long—have been left out or not amplified in conversations about women and equity.

As a young girl, Jamia paid attention as the adults around her got into heated debates about Anita Hill, a university law professor who, in 1991, publicly testified about the sexual harassment she faced from Clarence Thomas, then a Supreme Court nominee.

One of these adults was an uncle who shared Jamia’s progressive views. As Jamia voiced her support of Anita Hill, he pulled her aside and told her she couldn’t be a feminist.

“That’s something for white women,” he said.

Jamia explains that her uncle was trying to protect her from something he believed would distance her from her community and place her in opposition to the unity and uplifting of Black women. Yet she responded to her uncle with what she believes to this day: that feminism does the opposite; it deepens women’s connections to their communities and to justice.

Still, Jamia understands where her uncle was coming from. As Black feminist and poet Gloria Jean Watkins (better known by her pen name, bell hooks) would say, white women who called themselves feminists were often doing the work of the patriarchy.

Twenty-five years after Jamia’s conversation with her uncle, she became the first woman of colour to serve as editor of the Feminist Press in the nonprofit’s 47-year history. There, she has the opportunity to work under feminist activist Gloria Steinem, grow through Ms Steinem’s mentorship, and continue that honest conversation about feminism, women, and race.

Gloria Steinem lifted her up, and Jamia, in turn, has lifted countless other women, elevating their voices and their stories as a writer, editor, and activist.

Recasting feminism to include all women

This could be a moment of coming together in the shared understanding that the enemy is not other women—and that the efforts to liberate women and dismantle the systems of patriarchy cannot succeed unless that fight truly includes all women.

For that to happen, white women must acknowledge the truth in Jamia’s uncle’s words: that for too long, feminism was for white women, and white feminists did a lot of harm to other women by aligning themselves with patriarchal structures. And Black women and women of colour have to be willing to find allies in a new generation of women in the movement.

Women like Jamia give me hope for a future where Black women and women of colour will find prominent roles in what has historically been a very white feminist movement. In this future, all women are strong enough and empowered enough to “lift as we climb.”

Areva Martin, Esq. is one of the nation’s leading voices in the media. An award-winning attorney, advocate, legal and social issues commentator, talk show host, and producer, she is an audience favourite on CNN, Good Morning America, ABC World News Tonight, Dr. Phil, and The Doctors and hosts The Special Report with Areva Martin. A Harvard Law School graduate, Martin founded Martin & Martin, LLP, a Los Angeles–based civil rights firm, and is the CEO of Butterflly Health, Inc., a mental health technology company. A best-selling author, Martin has dedicated her fourth book, Awakening: Ladies, Leadership, and the Lies We’ve Been Told, to helping women worldwide recognize, own, and assert their limitless power. Learn more at arevamartin.com.

Previous articleGender Stereotypes That Contribute to Rape Culture
Next articleA Rapist in Your Path; The Chilean Feminist Anthem That Shook the World