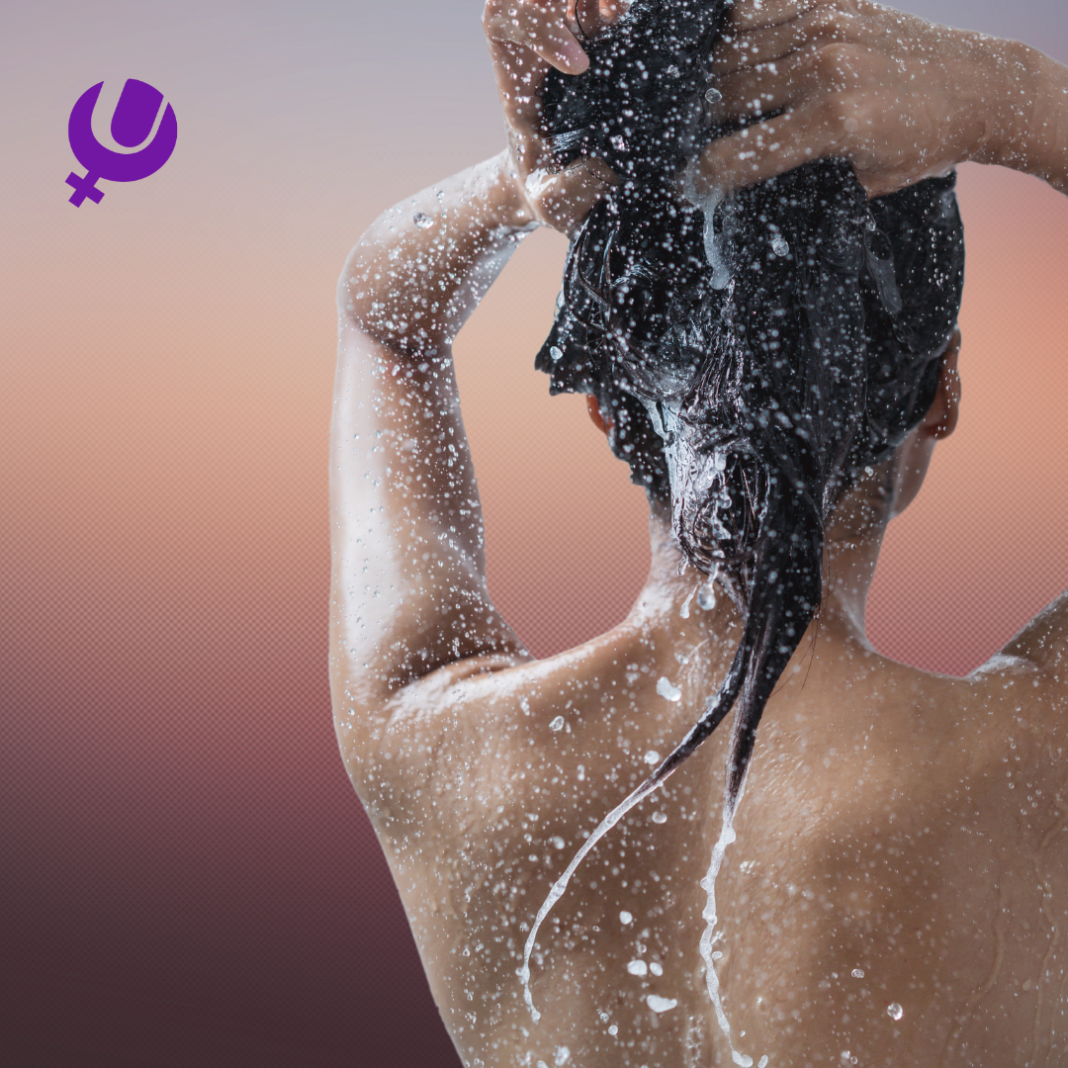 As a young girl, I barely understood the concept of pubic hair. Sure I got some information from the “half-baked sex education” we were given in junior secondary school but I still had so many questions.

In my senior year, I attended a boarding school. The whole experience shaped my entire identity and self-esteem. Sharing bathrooms with girls exposed me to a lot more, how much society policed women’s bodies.

The fact that whether or not a woman should shave is a discussion, is all you need to know about the problems we have.

So again I ask, what’s in a woman’s hair?

Growing hair is a natural progression that comes with puberty. So why exactly is it such an uncomfortable sight and why exactly are women facing stigma for doing something that comes naturally to them?

Why is it so unnatural for a woman to want to keep her hair? If anything, shaving is an unnatural thing to do. Why is a woman considered “dirty” or “unkempt” when they are seen with hair?

My classmate in high school  “I” was a hairy, plump, beautiful girl. Although everyone adored her long hair, she was constantly taunted for having “hairy legs”. Colour me surprised that someone with so much hair on her head was supposed to have no hair, absolutely nothing on her legs.

Absurd, to say the least.

A lot of the stigma on shaving can be traced to the unsustainable, unrealistic beauty standards that have been set for women, propagated by the media, mainstream advertising, and the beauty industry in general.

Another reason is that a lot of people associate growing hair with masculinity, and it is the strangest concept ever.

How does society somehow make peace with the fact that women can keep the hair on their heads, but draw the line when they do it anywhere else?

I’ll tell you. It’s the unhealthy obsession with boxing women and constantly policing what they can or cannot do. It’s an unhealthy cycle and it needs to end.

Stigmatizing women who do not shave is very harmful to women and young girls. If we continue to conform to these standards (that a lot of us believe are harmful), and we continue to reinforce and present shaving as a ritual rather than an option, then we become part of the problem.

There’s absolutely nothing wrong with hair removal. But there’s so much wrong with forcing it down women’s throats.

If men can choose to do whatever they want with hair, then why can’t women choose what to do as well?

It’s depressing that in addition to our struggle and fight for equality, women have to fight for even the littlest things, such as hair.

Read Also: How Parents Can Teach Their Children About Consent

Esther Jacqueline
Esther Jacqueline Alabi is a writer, blogger and advocate. Her writing is majorly influenced by her passion for feminism and gender equality.
For leisure, Jacqueline writes on her blog thechiefdom.blogspot.com and watches romcoms.
Share
Facebook
Twitter
Pinterest
WhatsApp
Linkedin
Telegram
Previous articleHow Parents Can Teach Their Children About Consent
Next articleGo Sober for October