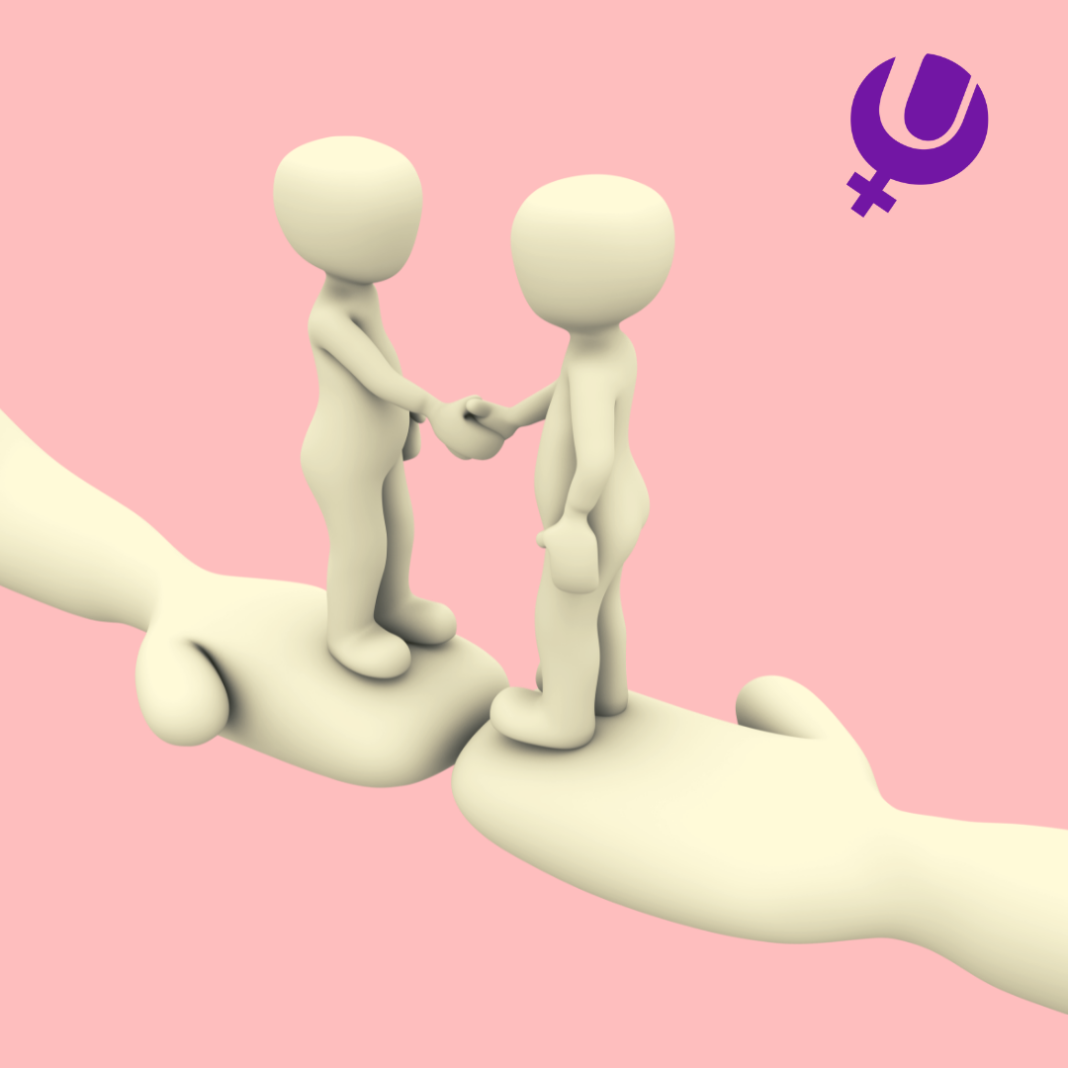 Consent happens when a person voluntarily agrees to the desires of others. As a parent, it is important to introduce your kids to the idea of consent as early as possible. Not only in the context of their bodies but even on other issues, like asking before giving them a hug or kiss, paying attention, and acknowledging when they say no.

Your child must have an ingrained sense of identity from a very young age as it will help them assert themselves and even respect other children and adults.

Here are ways you can teach consent to your child.

Let them know their feelings count, as well as others too

The best way to introduce consent to a child is to let them know that their feelings are valid, regardless of the situation. Be careful not to dismiss their feelings, rather train them to articulate their thoughts better and communicate how they feel. Encourage children to express their emotions and find their inner voice without infringing or dismissing other people’s voices.

Encourage them to be independent

Kids often want you to trust and you should. Start by asserting that you trust their judgment on the littlest things, and as time goes on they become very independent. Especially as regards their body care and taking small decisions about it.

Reinforce that No means No

Don’t encourage the notion that “No can mean yes” or that “silence is consent”.

Effect boundaries and teach them to respect them

Teach your kids the importance of their “gut feeling”

Consent is a very key and important concept and as we’re hoping to include more of it in sex education that is taught in schools, as a parent you should also follow through with it at home. Consent is a two-way street, teach your kids to respect other people’s voices and most importantly, lead by example.

Previous article
9 Must-Have Qualities of a Cool Modern Woman
Next article
To Shave or Not to Shave: What’s in a Woman’s Hair?