Baba Ijesha And A Society That Coddles Sex Offenders 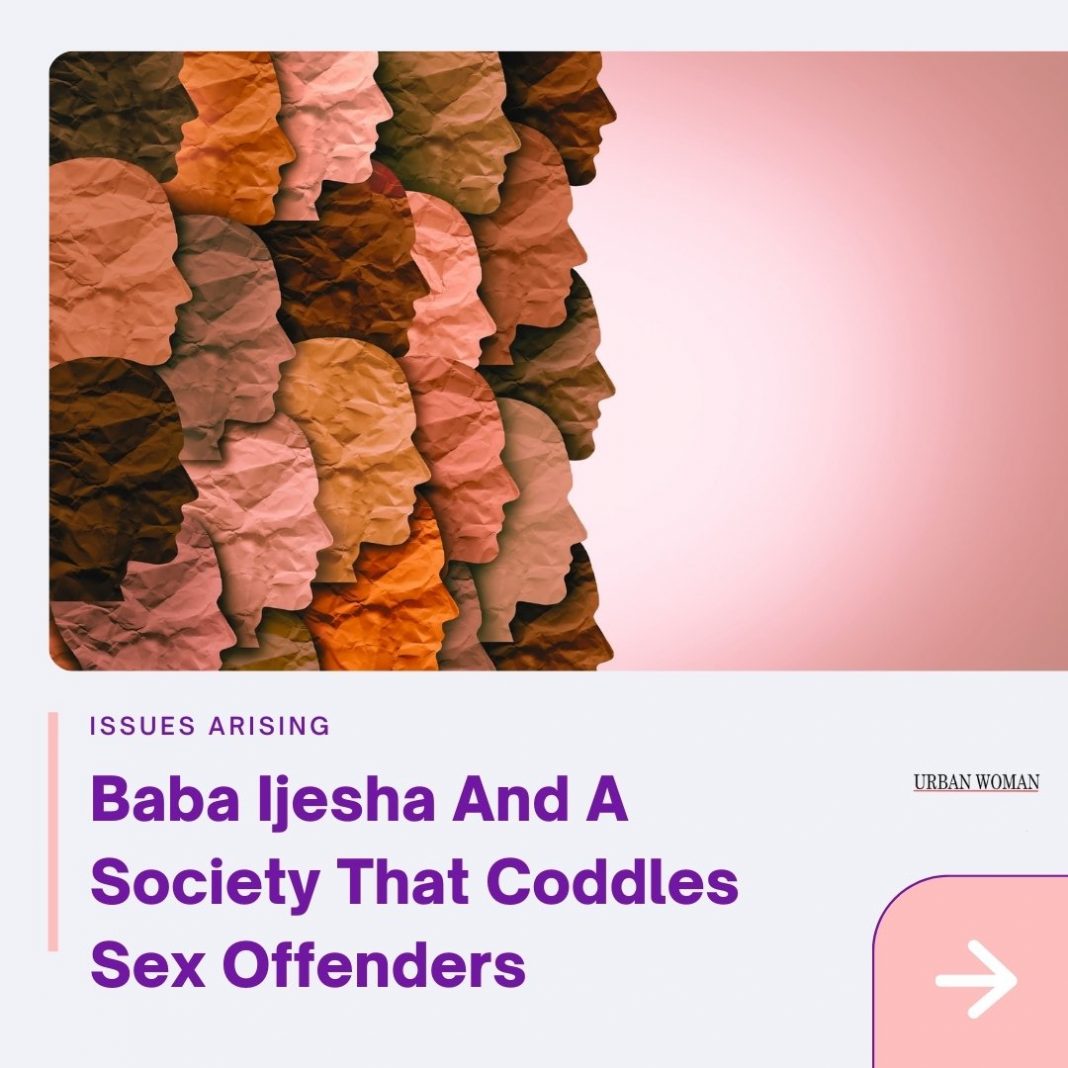 According to several reports, the suspect, a friend of the family, first raped the girl when she was only seven years old. Seven years later, the mother saw the actor touching her daughter inappropriately on the CCTV camera footage and rushed home to stop him from going any further.

Unsurprisingly, the actor blamed his actions on the devil and begged the mother for forgiveness. The matter was reported to the police, and the actor was arrested. The commissioner of Police, Lagos State, Hakeem Odumosu, ordered an immediate investigation and assured the public that justice would prevail.

This case is not the first of its kind and, sadly, won’t be the last. We live in a society where Baba Ijeshas are coddled and sometimes even protected. This is merely one of the many reported cases where an adult sexually assaults a minor over an extended period, not to mention the cases that we don’t know of and were never reported. The reason why rapists and abusers can go on abusing minors for years is that they know that they can and likely will get away with it.

Child molesters know that they can easily threaten or manipulate the abused child into silence. Even if the child breaks the silence, they know they can count on family and other well-wishers to “bury” the matter to avoid bringing “shame” to the family. And in the rare case that the matter does get to court, they know they can count on the public’s sympathy and the loopholes in the legal system to break free. Truly, in Nigeria, everything works together unto the good of the rapist.

While it is too soon to speak on the outcome of the court on Baba Ijesha’s case, a glance at the trajectory of discussions on this issue, especially on social media, reveals a disappointing but unsurprising reality. Many people do not condemn the actor’s actions, and some people even go the extra mile to defend him.

At first, when the case broke on social media, some Nigerians demanded to see the CCTV footage, which incriminates Baba Ijesha. It didn’t matter to them that revealing this footage in any way would be child pornography. They needed to see evidence, they claimed.

In an unfortunate turn of events, Punch News released this footage on social media, and in the comment section, some people who had watched the video made claims that the actor was “set up” and that the child “enjoyed it.” Some even went as far as blaming the mother for her child’s assault.

Truthfully, it has been a rough couple of weeks for Nigerian girls and women and writing this article that admits that things don’t seem to be getting better was almost too painful to deal with.

While we cannot outrightly stop people from being rapists, we could, at the very least, dismantle the system that coddles rapists, and we can achieve this by believing victims and shaming the abuser, not the victim.

As long we continue to cast unreasonable doubt on the stories of victims and perpetuate the idea that it is the victim who should feel shame and not the abusers, abusers like Baba Ijesha will continue to thrive in our society.

Read Also: The Unfair Cost Of Being A Woman in Nigeria

Previous articleDon’t Ask For A Pay Raise – Just Yet
Next articleTwitter Ban Nigeria: What Really Happened