The Unfair Cost Of Being A Woman in Nigeria 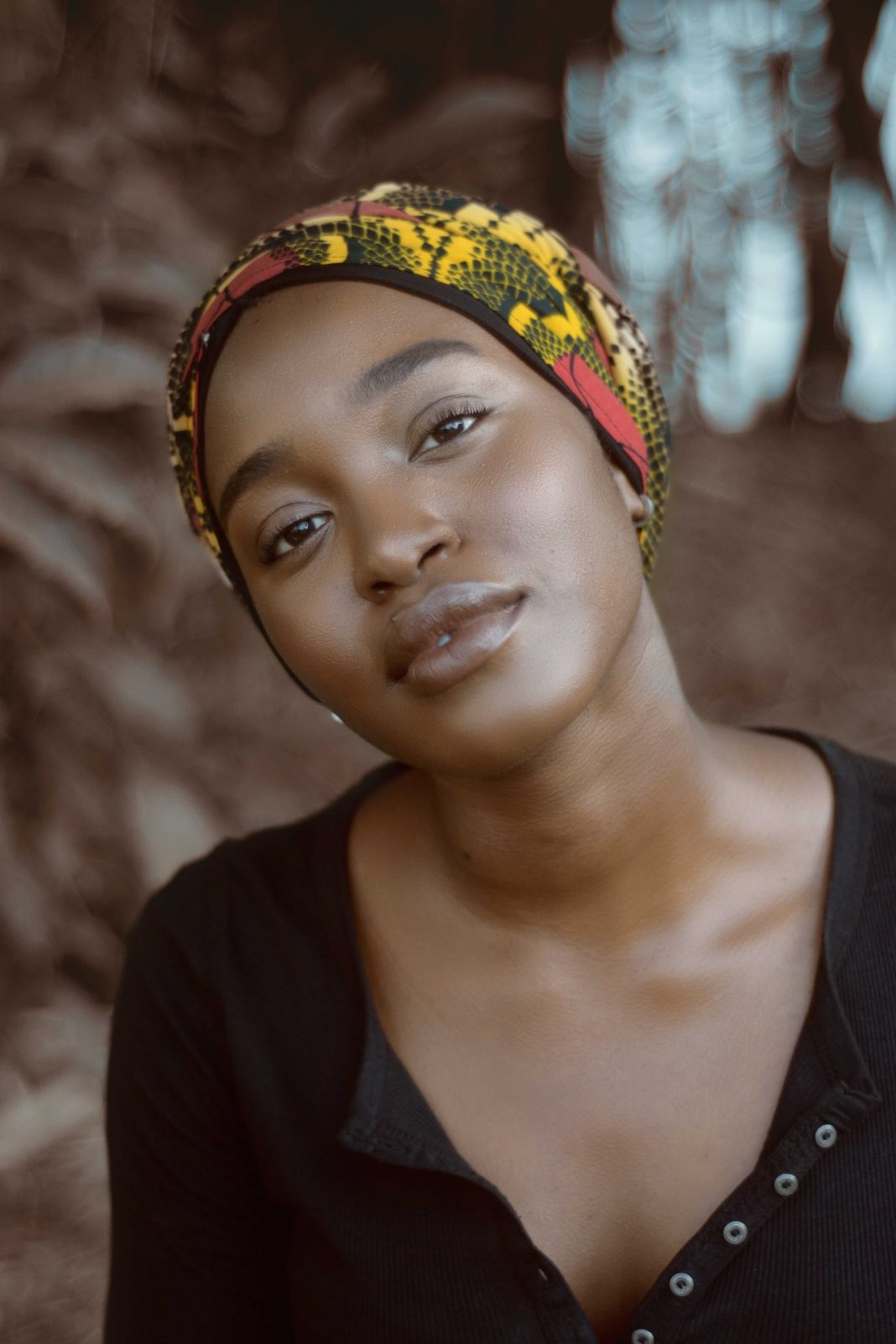 On the 8th of October 2020, a Nigerian woman was shot in the face by a police officer, who is also her ex boyfriend. Reports have it that this officer who is now on the run, shot her after she broke up with him following a disagreement. The bullet went through her mouth –  thankfully, she survived and is currently receiving medical treatment. This incident comes right in the middle of national protests all over Nigeria calling for the disbandment of the Special Anti – Robbery Squad (SARS) notorious for bullying, extorting and killing innocent citizens especially young men. The shooting incident although independent of the #ENDSARS movement speaks volumes of the unfair cost of being a woman in Nigeria – SARS or no SARS, Nigerian women are being raped, abused and murdered by men.  While we rightfully  join hands in fighting with everyone else on issues not exclusive to women , when it comes to issues specific to women, we are left asking the big question “who will fight with us?”

Nigerian women have come a long way and we must acknowledge that. From leading numerous protests, to crowdfunding for victims of Gender Based Violence, to providing legal representation of these  victims,  to simply showing up for one another, Nigerian women have made unforgettable impact over the last 5 years. However, there is still an obvious dismissal of women’s rights in Nigeria and our struggle for equality.

Last month, a lot of Nigerian men on twitter began to make ‘jokes’ about patriarchy. They coined the term “Patriarchy FC  and even went as far as creating an official website, an official twitter page and a logo (that featured a man with his foot on a woman’s neck). Under the guise of being “members of patriarchy FC”, they mocked women’s struggles, derailed important conversations on women issues, slut shamed, victim blamed and even body shamed a cervical cancer survivor. The privilege of these men to make jokes about an issue that continues to rob women of their basic human rights and the insensitivity to further defend this attitude was not lost on Nigerian women. More than ever, we were reminded that in the eyes of the average Nigerian man, we don’t matter.

Unsurprisingly, even in the midst of nationwide protests,  multiple female protesters have now come forward to narrate how they were sexually assaulted and bullied by male protesters. These incidents range from making unwelcome sexual advances to groping women’s breasts and even robbing their crotch against women in the midst of the protests. To make matter worse, our cry on social media about these dehumanizing treatment of female protesters are still being met with dismissal in the form of the statement “Don’t make this a gender war”.

What is the cost of being a Nigerian woman who resides in Nigeria? The cost is living our lives in constant fear that any man anywhere could be our next abuser. It is the helplessness of knowing that in many ways, even before the law, you are not considered equal to a man. It is the weariness of dealing with Nigeria, a failed nation and still dealing with the misogyny of Nigerians. The cost of being a Nigerian woman is the exhaustion of always fighting for our rights and having our efforts mocked and turned to twitter ‘bants’. Sometimes, the cost is our beautiful bodies when they are mutilated at childhood or battered by our lovers. In the case of Tina Ezekwe, Uwaila Omozuwa, Talatu Daniel, Halimat Sodiq, Anita Akapson and many others, sometimes, it costs us our lives!