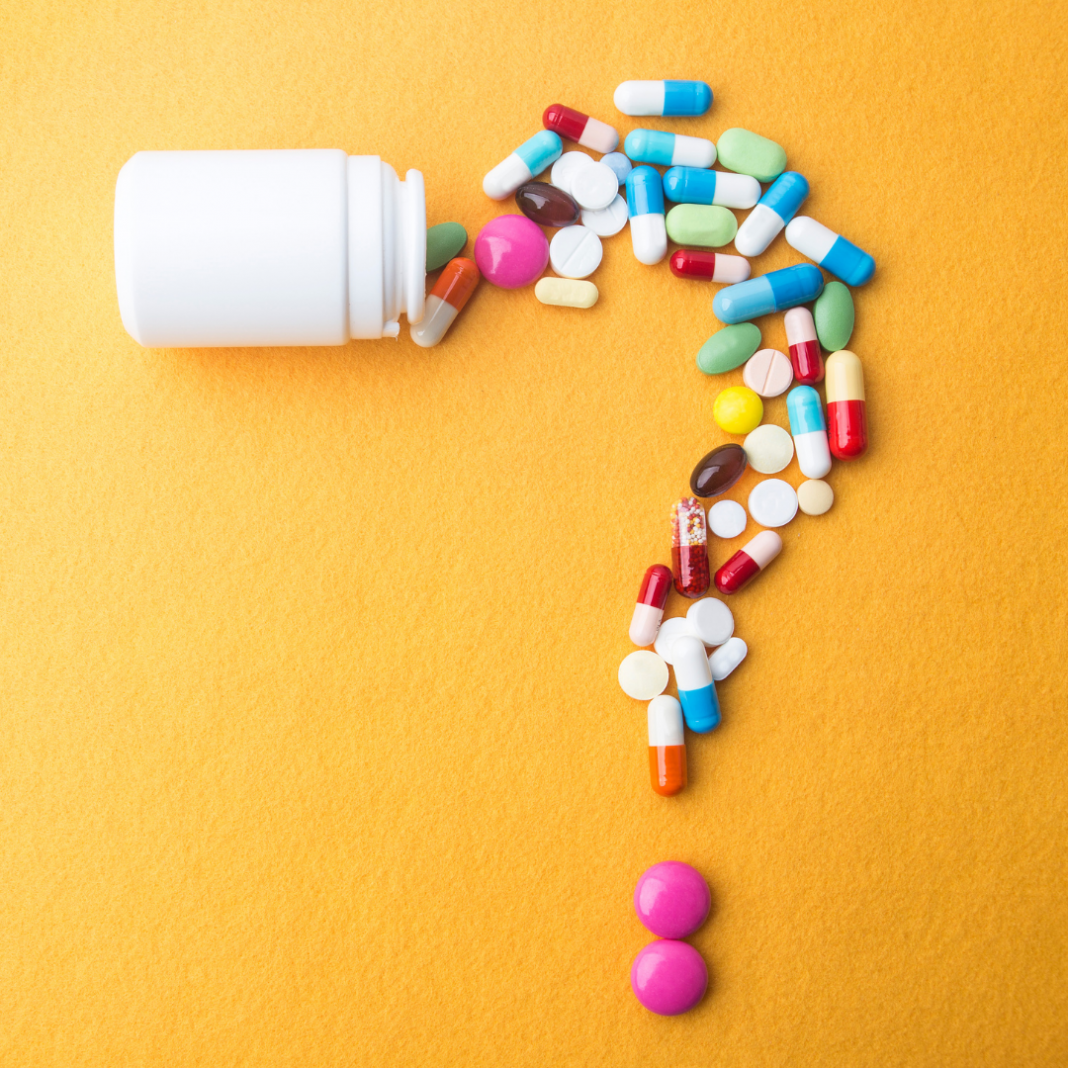 After The Pill club’s founder and former CEO Nick Chang stepped down, the company announced sometime in January that a new Chief Executive Officer, Liz Meyerdirk was taking over.

The Pill Club is a company that provides birth control prescriptions and delivery services to women in the comfort of their homes. Months later, the company is reporting that it has hit its revenue target and has crossed $100 million in annual run-rate since its launch.

Explaining that she found a way to link ride-sharing and healthcare using technology, Meyerdirk is said to be applying technology to logistics for an everyday use case in order to simplify your everyday life.

In June, she announced that the company has raised more capital to focus and capitalize on women’s health. About  $41.9 million was raised by the Series B extension round led by Base 10. Some existing investors, including ACME, Base10, GV, Shasta Ventures, and VMG also participated in the round, as well as new investors, including Uber, Honey, and iGlobe.

Two years ago, the company announced the initial series B investment which was about $51 million led by VMG partners. The company has however refused to reveal its current valuation after it was reportedly valued at $250 million.

When someone joins The Pill club, the company provides an estimate of the possible service costs and if the price is acceptable by the patient, goes ahead to connect them to a nurse, via text or live.

Meyerdirk explains that “In a happy case, you can see a nurse immediately. Obviously, if it’s midnight, we haven’t figured that out yet. Nurses walk you different options since contraception is not one size fits all.” Immediately the patient makes a choice, the pill club dispenses from its pharmacy and delivers it to them within three days.

The company launched in 2016 and has since expanded to about 43 states in the USA including the district of Columbia.  They hope to reach about 50 states by the end of the year.

The company mainly generates income from medical visits, insurance reimbursements from a prescription of drugs, and direct cash from patients who do not have any insurance coverage.

The company has also recognized that working within the system of insurance will bring overall innovation. According to a spokesman for the company,

“Telemedicine that ignores the reality of insurance is always going to have a limited piece of the pie,cash-only systems simply aren’t a product built for scale. A truly innovative healthcare platform exists within the realities of the system.”

The pill club’s long-term goal is to ensure that women no longer have to visit a primary care provider for their annual visits.

“I’m generally healthy [but] I do have questions on mammograms…colonoscopies, or anything. Being able to have a person other than my mom to talk to that doesn’t require a trip to the doctor or urgent care is the gap that The Pill Club wants to fill”.

The Pill Club has a 350- person staff which is very diverse. According to Tech Crunch, about 72% of their staff identify as female and 28% as male. The executive has 62.5 % women and 37.5% men. For race, the company records that 33% of the company’s staff is white, 19% Asian, 16% Hispanic and 14% are Black or African American while the remaining 13% declined to identify.

Esther Jacqueline
Esther Jacqueline Alabi is a writer, blogger and advocate. Her writing is majorly influenced by her passion for feminism and gender equality.
For leisure, Jacqueline writes on her blog thechiefdom.blogspot.com and watches romcoms.
Share
Facebook
Twitter
Pinterest
WhatsApp
Linkedin
Telegram
Previous articleUkrainian Female Soldiers Made to March in Heels Spark Outrage
Next articleWomen Protest Rape Culture In Senegal