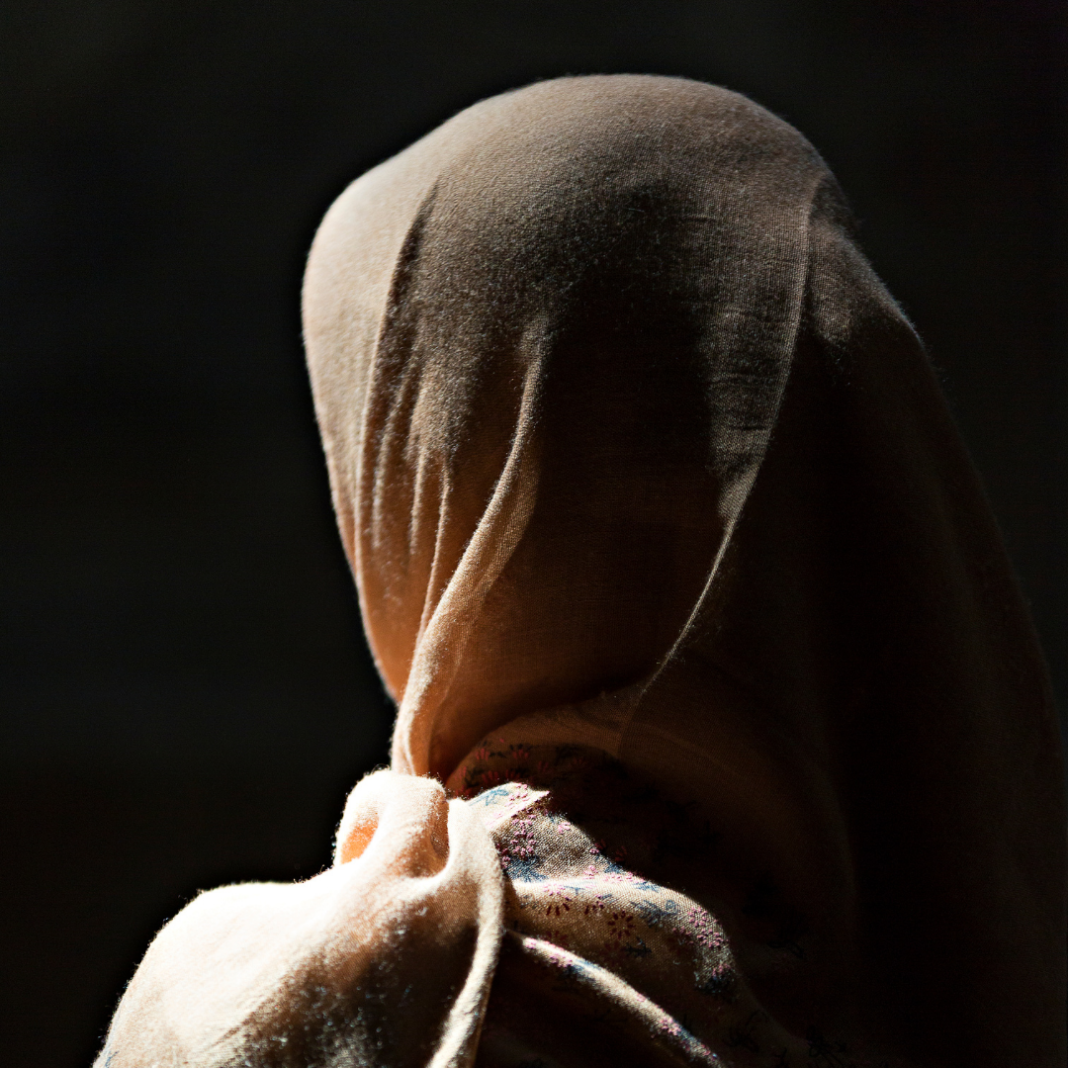 The conversation took place, as it so often does in a British home, over a pot of tea. Melda, a dear friend from Afghanistan, held the Shrek mug within her hands, aimlessly staring into the distance of my kitchen. Her eyes were glazed with both sorrow and fear. Zarifa Ghafari, the youngest female mayor in Afghanistan history, is a devoted progressionist within the women’s rights arena. She’s also Melda’s friend. A friend that’s in grave danger of the Taliban.

In the ongoing attempt to erase the presence of women – except for ‘duties’ that service the needs of husbands and children, performed out of sight and within the dark – the Taliban have focused their barbarous lens on women like Zarifa Ghafari. Empowered women primed to stand against adversity.

Zarifa Ghafari has survived several assassination attempts at the hands of the Taliban. As the communication between Melda, her family, and some of her friends, including Zarifa Ghafari, were forcefully suspended for several days, Melda was left in an anxiety-ridden state of reality. Both eager to receive news of her friend’s wellbeing, but also dreading its arrival. This is a daily experience that Afghanistan citizens face while the Taliban continues to make comprehensive gains across a landlocked country; beautified by stunning ecotourism and sorrowed by bloody warfare.

Surely it begs the question, why are the Taliban so threatened by women? Women, strong and powerful in ways that our counterparts seem to lack. Is that the root cause of the problem? Perhaps it’s that our wise and intuitive natures are intimidating. Or perhaps the trepidation comes from our ability to stand shoulder to shoulder alongside men, without passing a single desire to tear them down or govern them into various acts of submission. I mean, imagine. Imagine being a woman who actively campaigns for men to be imprisoned within their homes, denied access to healthcare, education, and the right to be financially independent. Imagine women publicly humiliating, whipping, and executing men for not wearing full-coverings or walking outside unchaperoned, or women who openly gang-rape and beat men daily just because. Doesn’t that sound utterly preposterous? Like a spoiled child throwing a tantrum, not wanting to share toys at a birthday party. Except this is more serious than an indulged child amid an outburst. This is a legion of a militia whose agenda on women is obliteration, violence, and massacre.

Listen. And listen closely. We must bring awareness to the suffering of women in all corners of the world. Including Afghanistan. A nation that between the 1920s and early 1990s (before the Taliban occupied Kabul in 1996) made great strides to become a formative country in democracy. Afghanistan saw an almost century of professional women – women dominating industries with multifaceted expertise and talents – thriving in a reconstructing country. Women of independence and self-governance, women who could vote and advocate for themselves.

As of today, Afghanistan lays dormant within yesterday’s world. But together, through awareness, campaign, and fight, we can once again restore Afghanistan to its former self, and in doing so, save the next generation of women and young girls.

I was telling Melda’s story to a friend recently. Within a few short breaths, I watched as my friend rolled her eyes with tedium, tuning out to my voice as it painted a gory picture of the lady killers and the women who won’t die. I fell silent mid-sentence as an awkward ambience swallowed us both. My friend looked apologetic, explaining that I had already told her about the Taliban and the terrors that happen in the East. I didn’t correct her. Yes, I have already spoken, typed, protested, and screamed at length about the Taliban. For years, to be precise. But highlighting new stories with new faces isn’t an action I’m ready to stop doing. Perhaps it’s because I’m a humanitarian, and perhaps it’s because of my own heritage. Either way, I’m here to continue weaponizing thoughts into words. Distributing those words as widespread as I can in the hopes that it may, at the very least, give existence to the women and children who are dehumanized by the Taliban. Every. Single. Day.

My point is this. Yes, you might be tired of hearing about the enduring exploitation and cruelty that Afghanistan women suffer at the hands of the Taliban. Indeed, you might have become desensitized to the graphic images of flogged, stoned, and discarded bodies. You might even feel a guilty sense of relief that you have the privilege to turn away, tune out, and forget the inhumanities that happen in countries that you’re not interested in visiting. Worse, you could be one of those who measure the assault on Afghanistan people as cultural normality, so why bother being concerned at all.

The shortest answer is the most powerful answer. You should care. It’s our duty to care. We women, women of interracial diversity, who are ethnically and theologically and intercontinentally different, are a formidable unit. We are strong alone and stronger together. Unapologetically ignited within our own brilliance, we are the nurturers, the intellects, the healers, and the fearless soldiers of this world; albeit unseen, unacknowledged, and undermined. This is what Generation Z means when they say squad goals.

I quote our inspirational sister, Malala Yousafzai, who said, “I raise up my voice—not so I can shout, but so that those without a voice can be heard.” That, my sisters, is the beginning of a solution. Keep talking fractures into the patriarchal system, and we shall tear down its walls completely.

I end this by saying that Melda has her own story with the Taliban. One day I hope that she feels safe enough to share it.

*Melda was the name I was asked to use

Read Also: Post-Covid: What Does Safety Mean for Women?