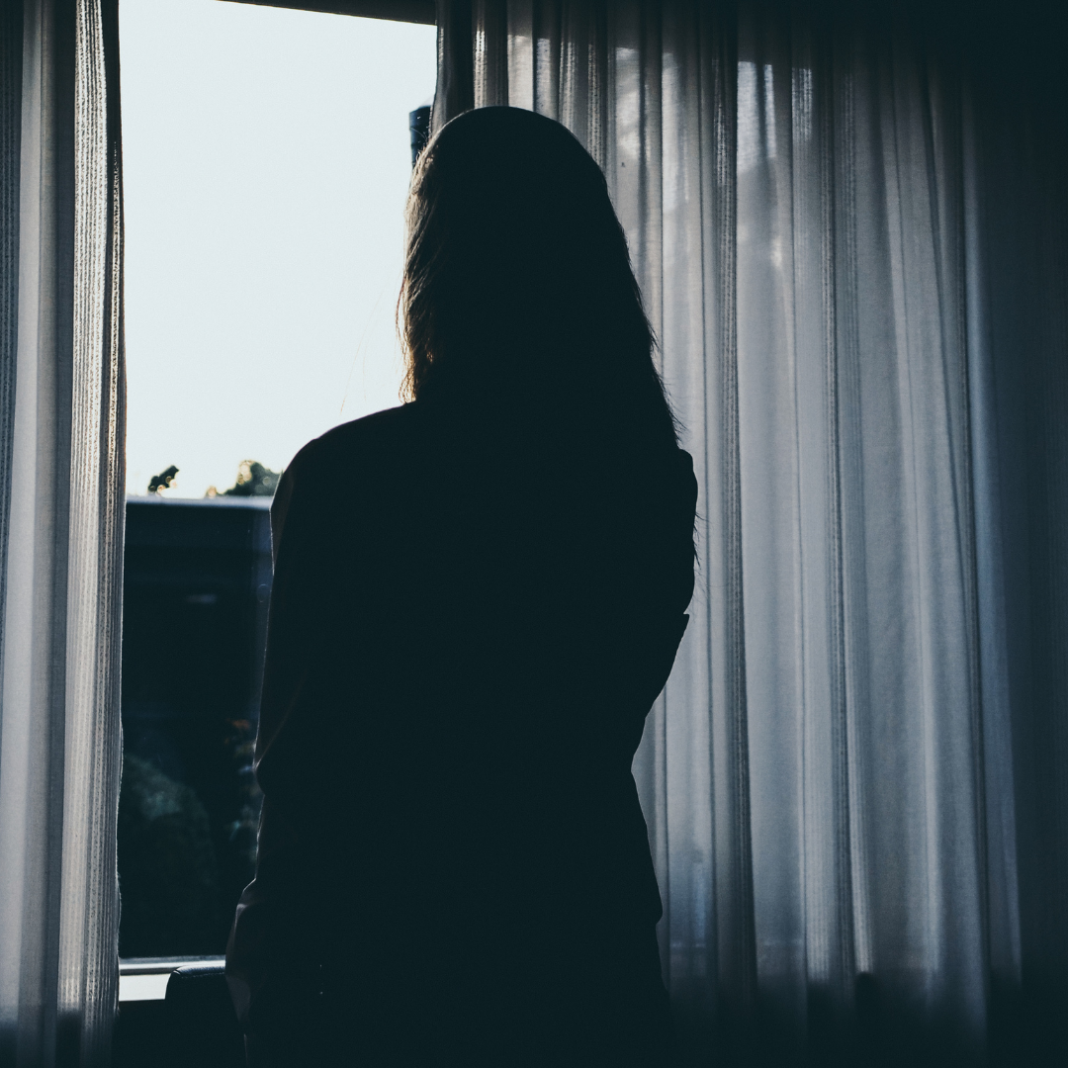 Since the beginning of time, women have graced the world with the possession of intellect, wisdom, creativity, revolution, and sacred powers. Collectively, we have always been a source of greatness. Women of activism born across far-flung continents unalike, some working from within concealed shadows while others are centre stage, all gathered within the resistance.

The legacy of women, such as Noor Khan, Marielle Franco, Sojourner Truth, and Ruth Bader Ginsburg, who’s arrived before each generation lived, and the legacy of women yet to be born, accrue an incredible catalogue of legendary influences that have shaped the world between snarling lips and raised eyebrows. Bold women defiant with attitude; women like you, and women like me, and women like bell hooks.

bell hooks is a celebrated woman. It was an average Wednesday afternoon when I received the news that bell hooks – activist, writer, poet, feminist, and all-around superpower – had died at her Kentucky home at 69-years-young. With the news of her passing, I noticed a long shadow descending across my bookcase. Funny how a heavy heart can make a bookshelf look so different. All her books are crowded into two rows, coupled and towered on top of each other, each containing a wealthy romance of language; a full-throttle concentration on intersectionality, race, and gender. Strong words. Fighting words. Salivating words of self-identity and leadership.

For most people reading bell hooks, you’re going to get schooled on social issues that encumber minority communities. She’s loud on civil rights, rushing words into white spaces and filling them with protest – something I greatly admire about her. But for me, bell hooks reached into the depths of my soul in an entirely different way. For all her greatness, it was her artistry in teaching women to stay present within themselves that had the most profound impact on me.

It wasn’t easy growing up as myself. I became aware of my differences early on, and with such realizations, my life grew increasingly challenging. Looking back over my adolescent chapters of life – adequately self-titled as the Dark Ages – I remember an existence of very little emotional connection, support, and acceptance. Before I knew it, I had absorbed one hate speech too many, and suddenly, my own internal voice had betrayed me; mimicking all the vulgarity that others had said about me. No lie more significant than I was worthless.

However, bell hooks didn’t think I was worthless. And she told me so. Time and time again. Let me set the record straight: I have never had the privilege of meeting or speaking with bell hooks. In fact, she had no idea of my existence. Although she might not have known my name, how I take my coffee, or what struggles I’ve faced over the years, her voice was nonetheless a beacon for people like me. Vulnerable women and girls across the world, living as strangers and neighbours, who all shared one terrible characteristic: we didn’t know our own self-worth.

bell hooks was many things. Amongst her extraordinary credentials that bridge further than the entire length of my body, she was also the woman who taught me how to reconnect with myself. Lessons penned through verses of articulated boldness, and words spoke powerfully with an almost gentle voice. She was instrumental in assisting me with self-recovery, preaching that it was a deserved honour and right to be whole.

I remember going through a particularly devastating period of life in my late teens, feeling both hopeless and exasperated by the ongoing pursuit of identity. One commonplace day, I stumbled upon the solution, found between the dogeared pages of a discarded book on the tube. The book was Feminism is for Everybody: Passionate Politics by bell hooks, and the solution arrived in a sentence, “If any female feels she needs anything beyond herself to legitimate and validate her existence, she is already giving away her power to be self-defining, her agency.” Just like that, something was unlocked within my being.

I’m no longer the youngster who believed the lies that people said about me. I am someone who has earned respect in the women’s rights arena for my ongoing work of bringing (women’s) equality to the forefront of society’s agenda. I’m a loud-mouthed feminist, conversationalist, writer, and activist, and ballsy with it too, and I’m proud to not only acknowledge myself as a confident and brilliant woman but equally proud of the groundbreaking work my peers and I have achieved in challenging the patriarchal system. Big moves have been made.

Without the guidance of women like bell hooks, who taught me the power of spelling one’s name in lowercase, I wouldn’t be the woman I am today. I’m quite sure there are many of us out there who’ve experienced an influence so enlightening that it has helped us recognize our own potential, and in doing so, has continued the empowering chain of women investing in other women.

With a formidable, innovative, and educationalist Godmother on your side, like bell hooks, you really can’t go wrong.

Previous article
What Does “Bussin” Mean?
Next article
Does Meryl Streep Have a Tattoo?