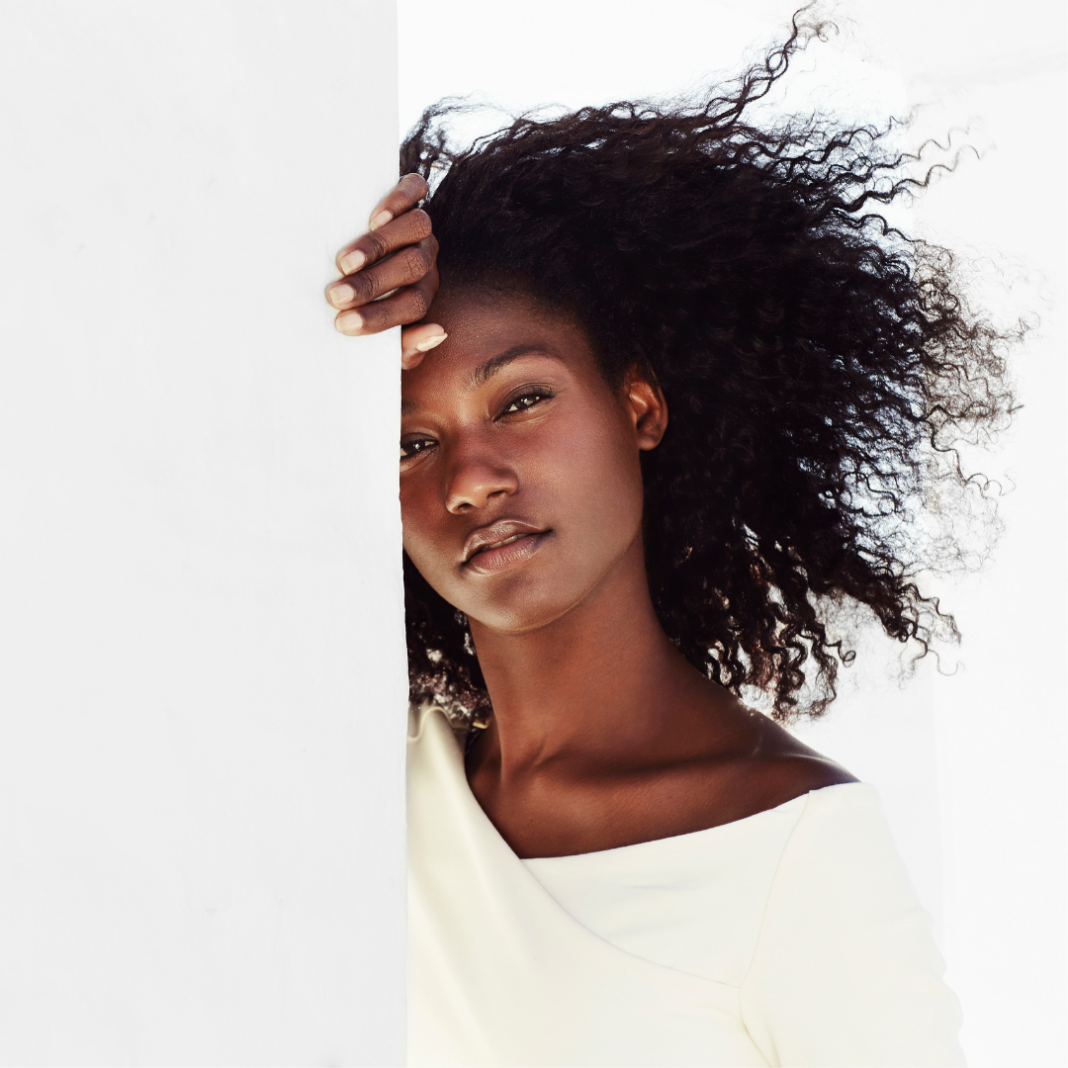 The saying “beauty is in the eyes of the eyes of the beholder” used to apply to how society and people viewed beauty and what they considered beautiful. However, today what the world considers beautiful is grossly affected by what is portrayed on social media.

No doubt, social media has had a huge amount of impact on our views and perspectives as a society, positively and negatively.

On the great side, the media has initiated important conversations about body positivity and has encouraged a lot of women to build confidence in their bodies.

A lot of fashion brands now accommodate different body types in their designs and pieces and are beginning to redefine the idea of what is “conventionally beautiful”.

It has also initiated conversations around “pretty privilege” and is debunking the idea that people who are considered beautiful should be treated better than those who do not “fit” into society’s idea or description of beauty.

On the flip side, social media is destroying a lot of women’s self-esteem and body image. There’s a reason the beauty industry is one of the most lucrative industries in the world, accruing up to $511 billion as of July 2021. It is because the beauty industry feeds off the insecurities of women, which are largely caused by the media. On social media today,  there’s a “typical body” that women are supposed to have, a “typical face” that is acceptable. What then happens to women who do not fit into these boxes?

As much as the media has helped a lot of women find their confidence, it has also somehow created a new problem for other women who are now on the other side of the hourglass.

There’s a need to strike a balance between body positivity and struggling with one’s body image with the media’s portrayal of beauty today.

The onus is on us as women, to begin to encourage more realistic portrayals of women’s bodies and start normalizing real faces and real bodies.

Read Also: Women Are Protesting the Texas Abortion Law All Over US

Esther Jacqueline
Esther Jacqueline Alabi is a writer, blogger and advocate. Her writing is majorly influenced by her passion for feminism and gender equality.
For leisure, Jacqueline writes on her blog thechiefdom.blogspot.com and watches romcoms.
Share
Facebook
Twitter
Pinterest
WhatsApp
Linkedin
Telegram
Previous articleWomen Are Protesting the Texas Abortion Law All Over US
Next articleEmily Ratajkowski Accuses Robin Thicke of Sexual Assault on Set

Common Face Bumps and How to Deal With Them

Post-Covid: What Does Safety Mean for Women?

What You Are Actually Saying When You Misgender People

I’m Skinny, and So What?

Meet Holly Scarfone From Too Hot to Handle 3

Who Is Olga From Too Hot to Handle 3?