Women Are Protesting the Texas Abortion Law All Over US 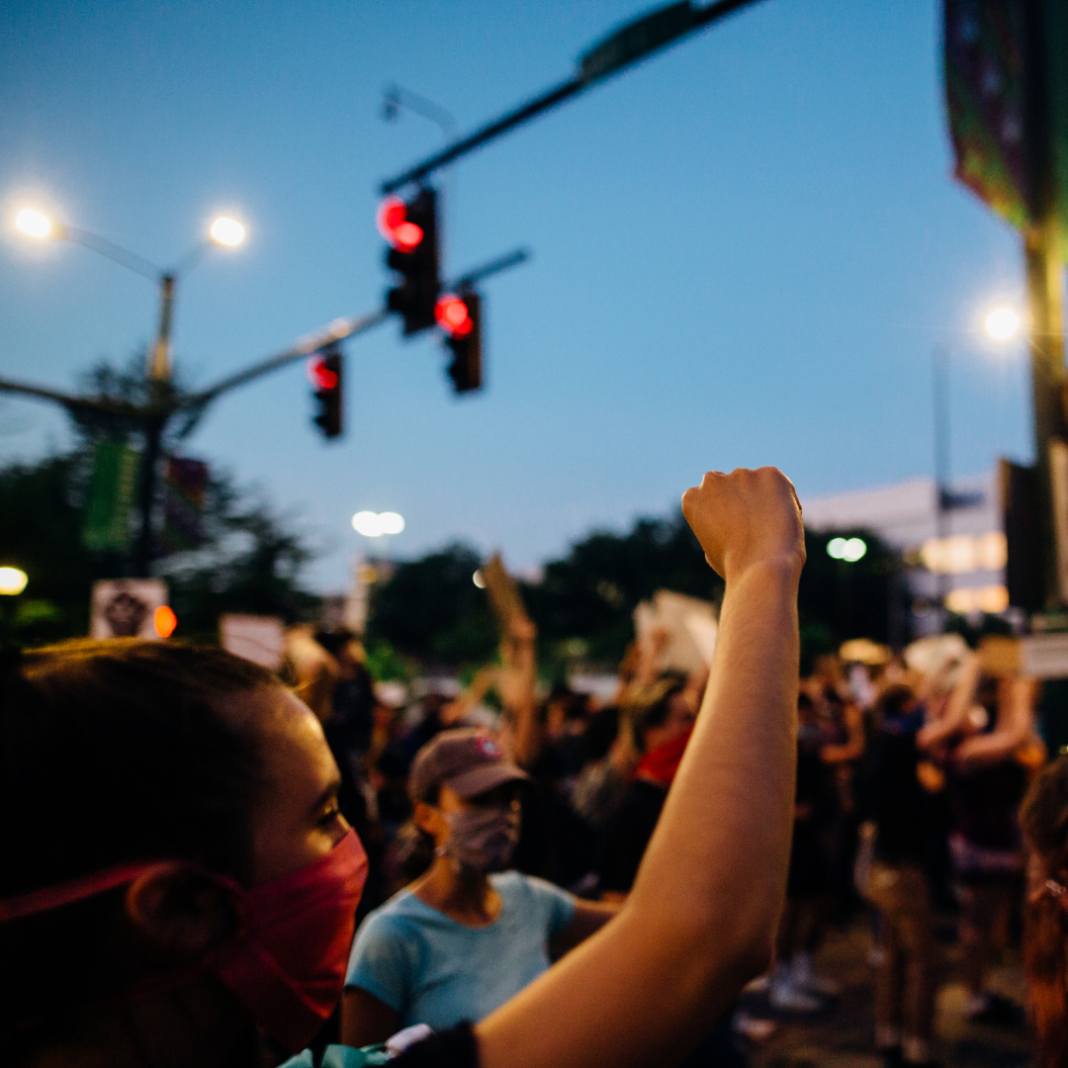 Women are marching in cities across the United States to protest the increasing restrictions on abortion. The protest was sparked by the Texas law banning abortions after 6 weeks of pregnancy.

The Texas law signed by Governor Greg Abbott went into effect in September and is the most restrictive in the country. On protest grounds, women could be heard shouting slogans like, “my body, my choice” while carrying signs that read, “mind your own uterus”, “I love someone who had an abortion” and “Abortion is a personal choice, not a legal debate.”

The law, so-called “heartbeat” law bans abortion after 6 weeks which is well before most women find out that they are pregnant.

The preposterous law makes no exception for rape or incest, and rewards citizens with $10,000 if they successfully sue anyone who helped provide an illegal abortion.