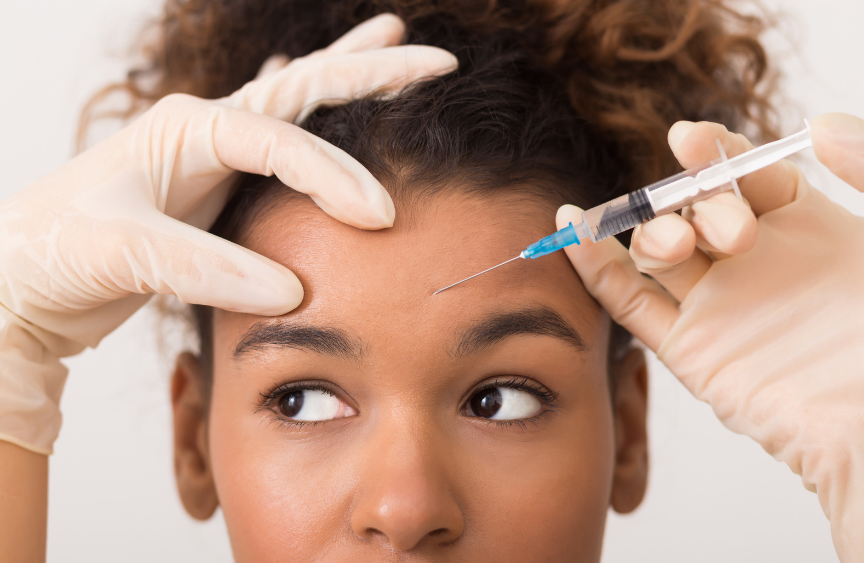 People under the age of 18 in England would no longer be allowed to get cosmetic botulinum toxin (botox) injections after a new law was passed in efforts to regulate the non-surgical beauty industry.

The Botulinum Toxin and Cosmetic Fillers (Children) Act came into force on Friday and makes it illegal to administer botox injections, lip fillers to people under 18, or to book an appointment for those under 18. Failure to adhere to this law could lead to criminal prosecution and fines.

Before this legislation came into being, there were no age checks done on people who wanted to have such procedures done.

There is however remains no law in the UK requiring practitioners to have formal training for these types of cosmetic treatments.

Campaigners have started to call on other countries to pass similar laws, in order to prevent young people from seeking such procedures outside England.

The law also applies to those visiting from outside England.