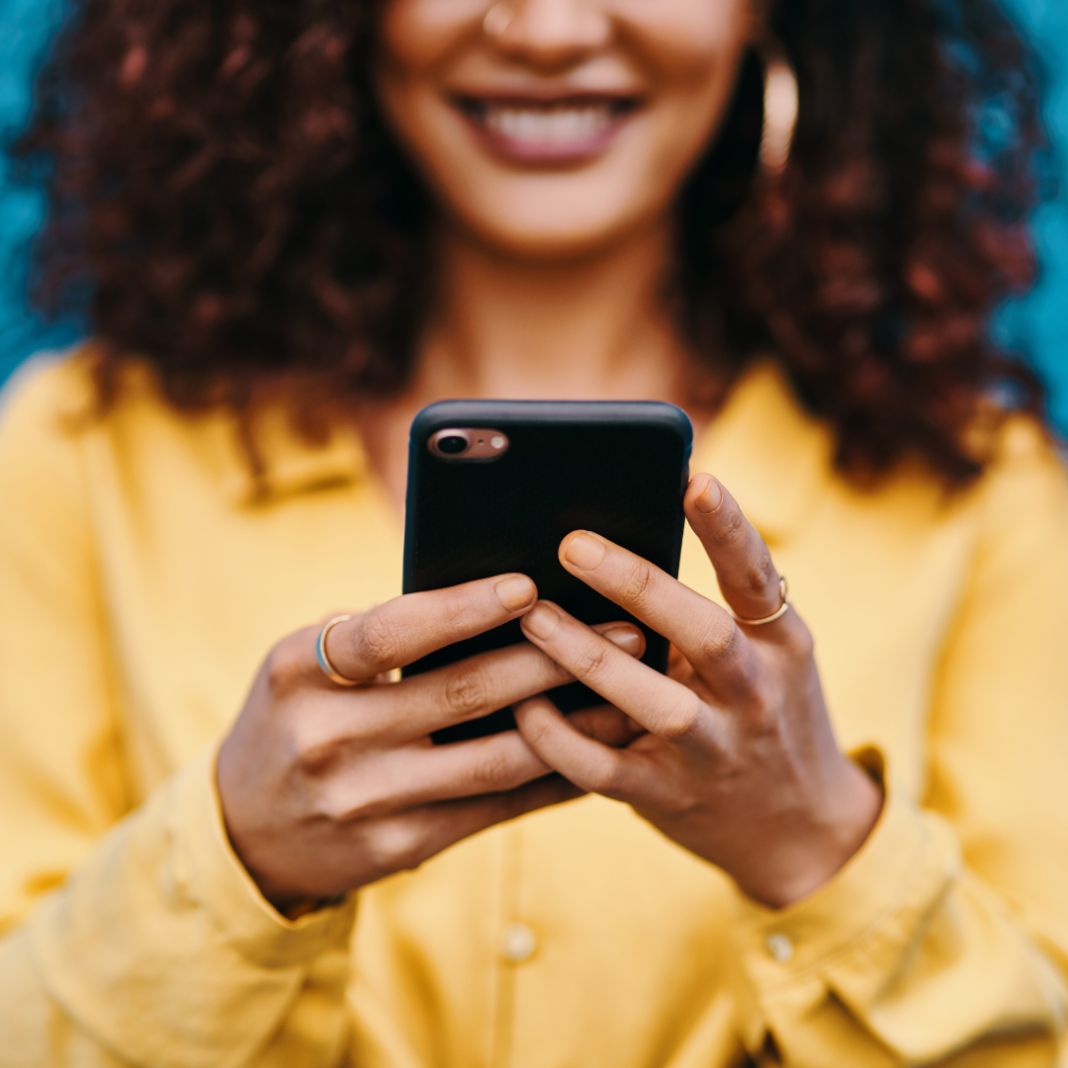 Ofcom recently released fresh data on the nation’s online habits, revealing that female internet users in the United Kingdom are less confident in their online safety than men, and are more affected by discriminatory, hateful, and trolling content.

Women feel less able to have a voice and express their thoughts on the internet than men, according to its research, which included polling 6,000 British people about their online experiences and habits.

The agency has launched an awareness campaign urging IT firms to pay attention to its findings and take immediate action to make their platforms more welcoming and safe for women and girls.

The regulator will be able to fine rule-breakers up to 10% of their global annual turnover under the Online Safety Bill currently before Parliament, which is set to introduce a duty of care on platforms to protect users from a variety of illegal and other types of harms.

As a result, Ofcom’s comments can be interpreted as a warning shot across the bows of social media behemoths like Facebook and Instagram owner, Meta, which will be subjected to intense operational scrutiny by the regulator once the merger is finalized.

Another finding from the study emphasizes the greater impact negative online experiences can have on women’s mental health, particularly for younger women and black women — according to Ofcom, women aged 18-34 were more likely than any other group to disagree with the statement “being online has a positive effect on my mental health” (23 per cent vs. 14 per cent for the average U.K. adult, and 12 per cent of men).

According to Ofcom, over a quarter (23%) of Black women disagreed with the statement, which was higher than white women (16%) and Asian women (12%).

It’s clear that social media companies have a lot of work to do when it comes to making their platforms safer for women and minority groups. Ofcom’s comments are a welcome reminder that the regulator will be watching their every move when it comes to online safety, and they should take immediate action to address the concerns raised in the study.

Read Also: Disparity and Maternal Healthcare — A Stark Reality For Many Women of Color

Previous articleJemele Hill, a Former ESPN Co-host, Says She Was Paid $200K Less Than Her Co-host Michael Smith
Next articleWho is Sara Carter of Fox News?