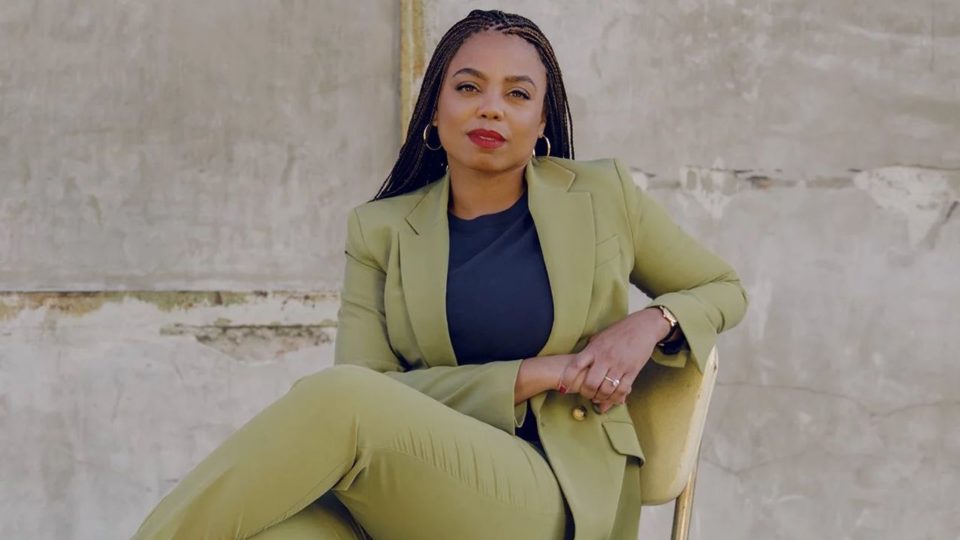 Jemele Hill, a former ESPN writer, and His and Hers co-host spoke with hosts Rashard Bilal and Troy Millings on Revolt TV’s Assets Over Liabilities about her experience at the network.

Hill was outspoken about her concerns about the sports world and politics throughout her time at ESPN, with her tweets standing in stark contrast to the network’s “stick to sports” credo.

She went after Dallas Cowboys owner Jerry Jones for his anti-kneeling position in response to former quarterback Colin Kaepernick’s anthem protest a few weeks later. “Change happens when advertisers are impacted.” Hill tweeted. “If you feel strongly about JJ’s statement, boycott his advertisers.”

Hill told Bilal and Millings that those tweets, as well as others that generated headlines, shouldn’t have been considered problematic in the first place.

Hill went on to say that her stint at the network taught her a lot about sports writing and how much money is involved.

“It wasn’t until I went to ESPN that I really got serious about the business aspect of journalism because I got to see how other people made their money.” ‘Oh, that’s possible?!’ I exclaimed. Because ESPN is a business, it has forced me to mature.

On the business side, she discovered that, while doing the same amount of work, fellow journalist and co-host Michael Smith earned substantially more than she did.

Hill went on to say that her ESPN deal was one of the worst she’d ever signed. She earned $125,000 as an independent contractor in her first year, so she had to cover her medical insurance and taxes.

Previous article7 Ways You Can Heal From Emotional Abuse
Next articleSocial Media Giants Are Not Protecting Women, Says Ofcom