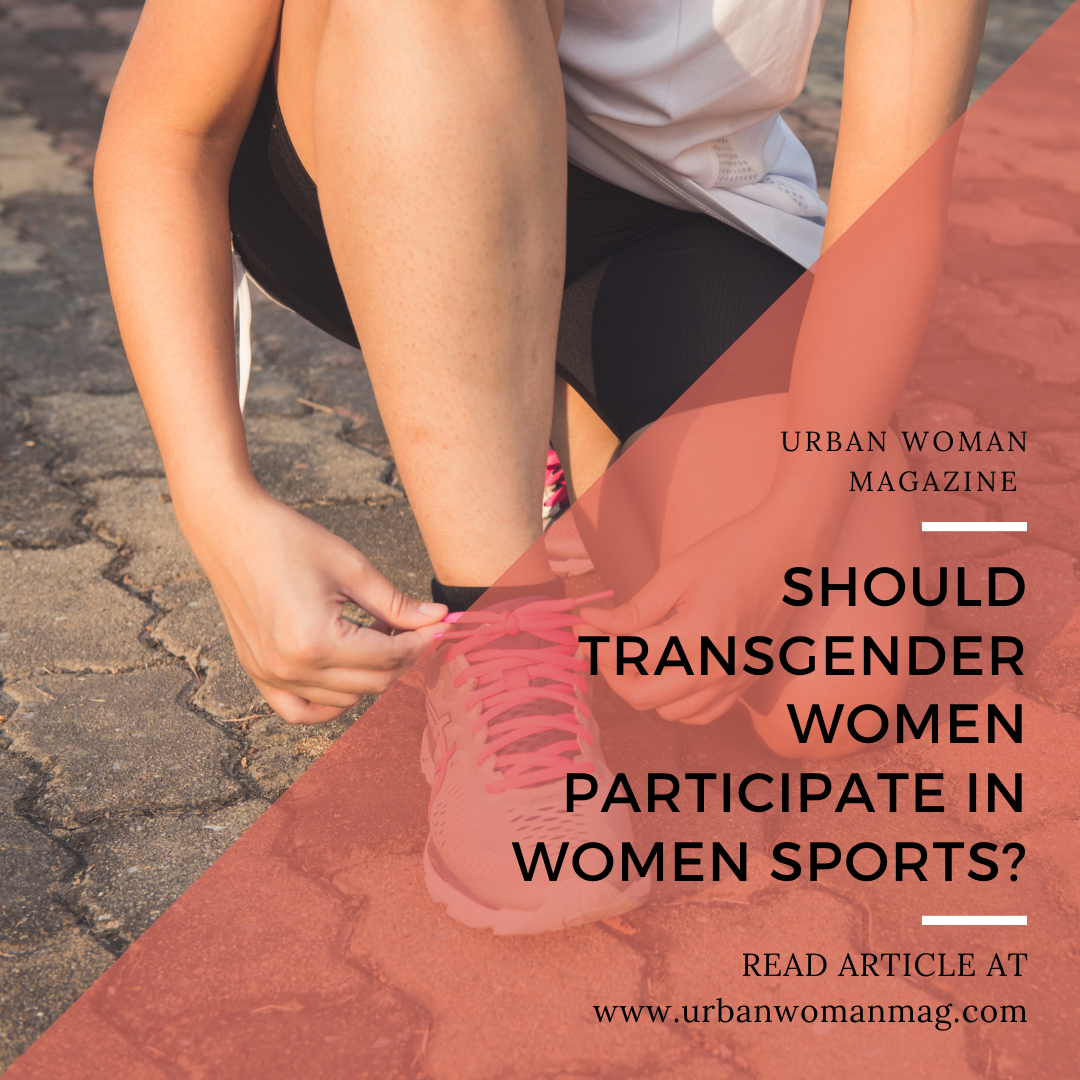 Opponents of this idea offer the argument that even through a transgender woman identifies as a woman, she still differs from a woman assigned her sex from birth in terms of hormonal factors and physiologic factors. The opponents of this argument also suggest that transgender women in sports be made to compete with athletes of the same assigned sex at birth, i.e men.

In 2003, prompted by the controversies surrounding this topic, the International Olympic Committee (IOC) set up a committee to arrive at guidelines for the participation of transgender athletes. This committee arrived at 3 conditions for participation;

Said persons must have undergone a sex reassignment surgery;

They must provide a legal recognition of their reassigned gender;

Finally, they must have undergone hormone therapy for a suggested period of two years.

This led to the participation of transgender athletes in the Olympics for the first time in the Olympics in 2004. However these guidelines were eventually modified and currently the guideline requires only that trans women declare their gender and do not change that claim for at least four years and present with a testosterone level of less than 10n/l.

The issue of transgender women in sports often meets more controversy than transgender men in sports because for the longest time, sports was seen largely as a masculine activity and the transition from female to male doesn’t necessarily give added advantage to the athlete.

The opponents of transgender women in sports believe that they have undue advantage over other female athletes due to an increased level of testosterone and a difference in height and other physical measures. However, given the guideline of the IOC, these barriers or arguments seem to have been met to a reasonable level. It may not completely satisfy these opponents but as Eric Villain, a professor of human genetics said “It is a very difficult situation with no easy solution”.

The reason why the suggestion of making transgender women compete against men, proposed by the opponents of this argument cannot be considered is because of how discriminatory it is. If a person identifies as a woman and has even undergone sex reassignment surgery and you ask them to participate in a sport with men simply because they used to be a man, that tops the list of discriminatory acts against a person.

In 1977 when the Barr body test, which identifies a person’s sex chromosomes, was introduced by the Women’s Tennis Association, a notable transgender tennis athlete Renée Richards refused to take the test and filed a lawsuit with the claims that it violated her civil rights. The judge ruled in her favor because let’s face it, we all knew she was going to fail the test but that didn’t make her ‘not a woman’ because she already had a gender reassignment surgery.

The issue of transgender women in sports does not have a definite solution but the use of testosterone levels as a criteria for participation seems so far to be the most acceptable and most appropriate approach. One can only hope better solutions are brought up for the sake of the survival of women sports.