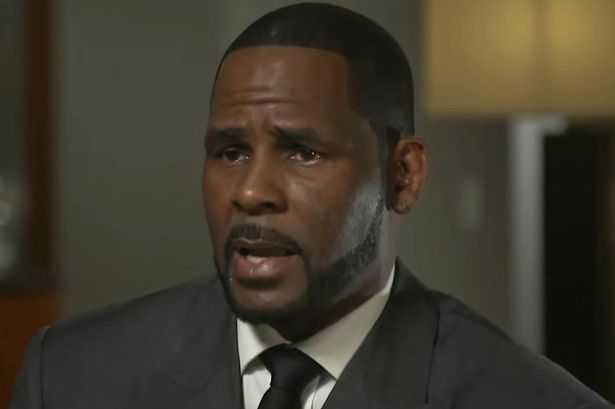 As the R Kelly trial continues, more truth is coming to light about the R&B singer’s predatory lifestyle for decades in his career. According to reports, the 54-year-old singer distributed backstage passes to impressionable young girls, “dominated and controlled them physically, sexually and psychologically and made them call him Daddy.”

A woman who identified “Sonia” said she met the accused as an intern at Salt Lake City radio. Sonia, who was 22 at the time, said R Kelly flew her to Chicago under the guise of conducting an interview, but he locked her in his studio for three days.

Sonia passed out at some point and woke up without her underwear and saw R Kelly “doing up his pants.”

“She felt a wetness between her legs and she knew she had been sexually abused in some way,” the prosecutor said.

Another woman who identifies as “Faith” claims R Kelly approached her in San Diego when she was 19 and he was 50. She also added that R Kelly lured her to perform oral sex on him, with a gun nearby and even gave her herpes knowingly, which is a crime in New York and California.

R Kelly faces nine counts of racketeering and violations of the Mann act. If convicted, R Kelly would likely face 10 years of imprisonment.

R Kelly’s defence team, led by Blank Becker, has tried to downplay these accusations before this court as “a mess of lies.” Hopefully, the law takes its full course and justice gets served and the victims of R Kelly’s Acts get justice.