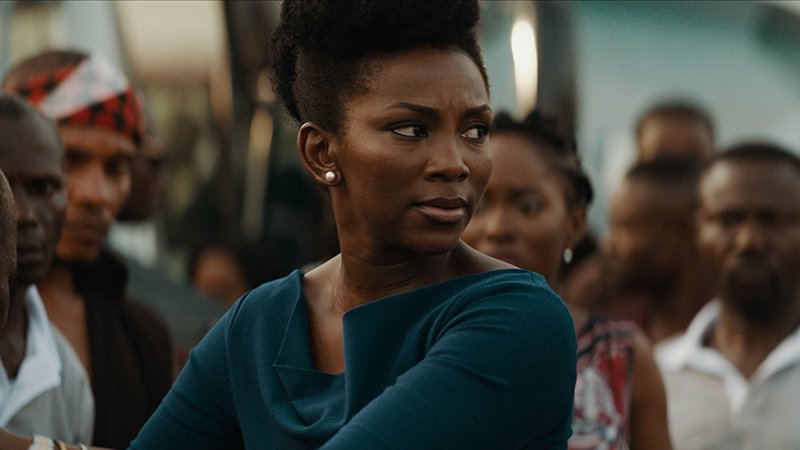 Reports from Deadline.com has it that Netflix has just acquired world rights to Nigerian actress and producer Genevieve Nnaji‘s movie Lionheart, prior to its Toronto premiere tomorrow.

The movie follows Genevieve who plays Adaeze, a level-headed executive in her father’s bus company, Lionheart Transport. Time and again, Adaeze has proven her keen ability to make a profit and to manage the most heated situations. But when her father falls ill, both her and her rival are passed over in favor of Adaeze’s less-than-suave uncle, Godswill.