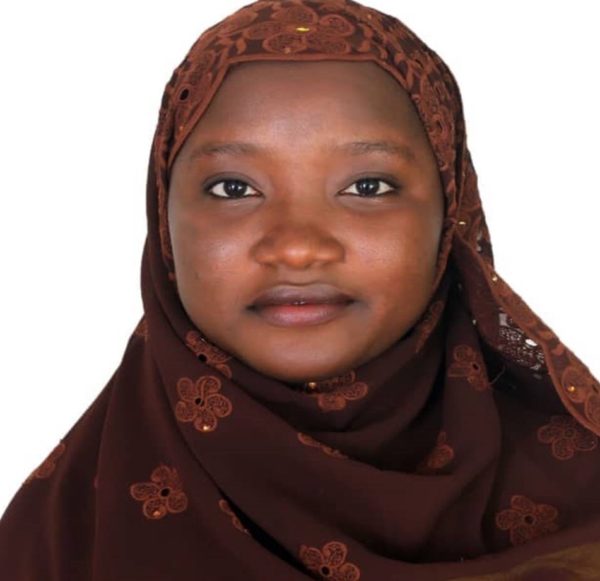 Her story Ya Mace or ‘The Girl-Child’ told the story of Halima, who was expected to get married at 14 years old, according to family tradition. However, at 17, she is still unmarried and she comes under severe family and societal pressure.

Soon enough, she settles for a man called Garba. A man she barely knows. Not long after the marriage, Garba starts to abuse Halima physically and verbally. The marriage ends in a divorce but her father would not take her back.

Instead, he beats her and cajoles the other family members not to take her in. Halima decides to rent a room for herself and do a number of menial jobs in order to survive. However, the landlord finds out about her single state and decides to evict her.

Safiyya Jibril, the writer of this story is not only a secondary school teacher, she is also studying for her Master’s degree in Soil Science at the Ahmadu Bello University, Zaria, Nigeria.

Expressing her joy over her victory, she said, “When I was told about victory, I looked at my phone again to make sure I was not dreaming. Words cannot express how overwhelmed I am.”

Other winners include Sakina Lawal who wrote Sunanmu Daya or ‘Birds of a Feather’ by and Bilkisu Muhammad Abubakar with her story Zaina (named after the main character). Both were announced as first and second runners-up respectively, while twelve other stories were highly commended.

The winner and runners up will be given their prizes at the end of October.

The contest which is in its third year, was introduced to give female writers a platform to tell and share their stories.