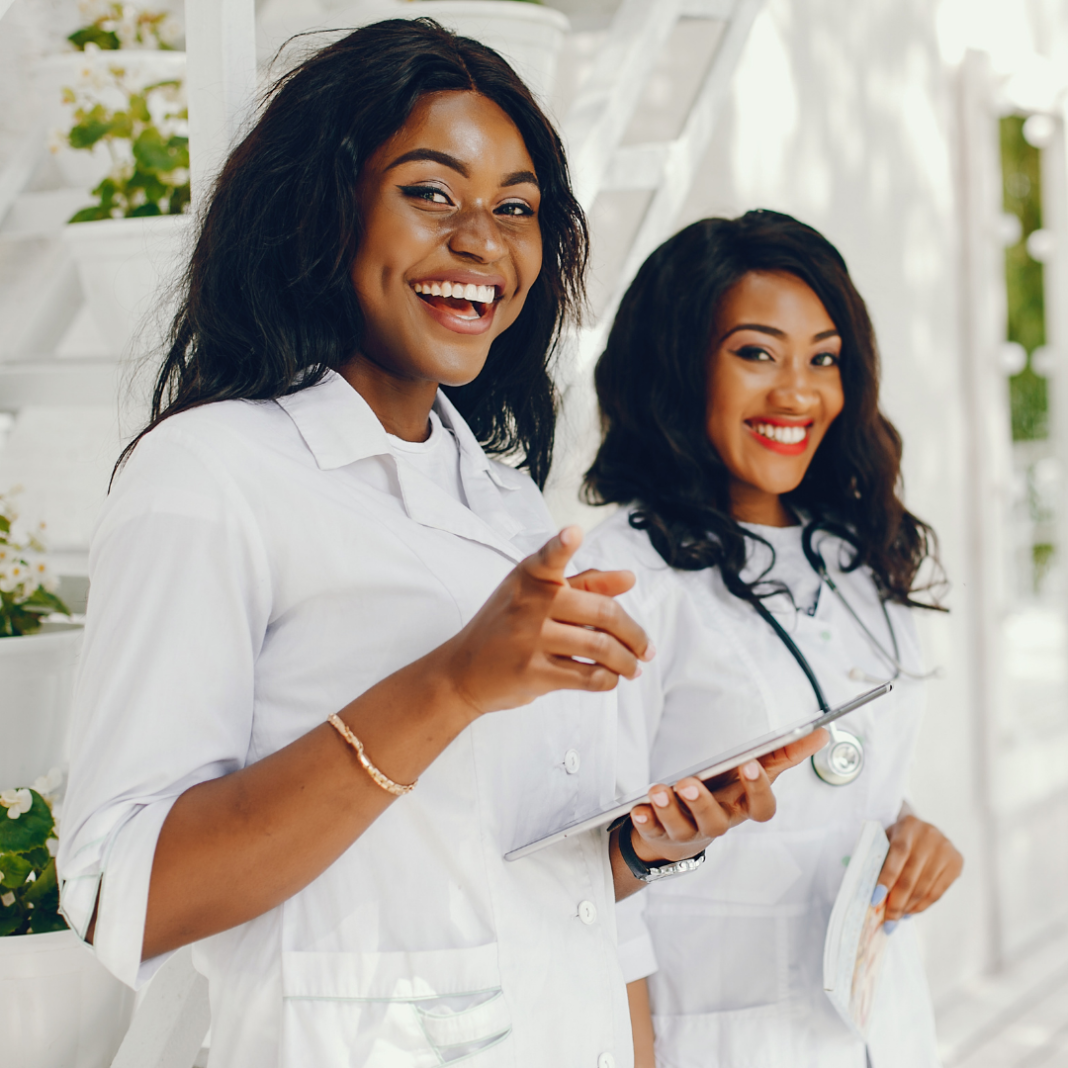 MTN has announced that its graduate development program will now accept 80% of women and 20% of men as its way of contributing to bridging the gender gap between men and women in accessing opportunities in society. The Telecommunications company, which recently celebrated its 20th anniversary, made the announcement during the event.

“We have set our graduate development program at 80:20; women take 80 while men take 20,” said CEO Karl Toriola at the launch of Nigeria2Equal peer learning platform.

The goal of the learning platform is to get the private to make efforts to bridge the gender gap, especially in entrepreneurship and employment matters.

Nigeria2Equal has partnered with the International Financial Commission (IFC) and the Nigerian Exchange Limited for this project and has begun a gender gap study in the over 10 top private companies already. The aim is for the report to help them proffer feasible solutions to effectively bridge the gender gap in these companies.

According to Toriola, “To achieve gender parity at the workplace, companies must be intentional and committed to walking the talk.” He also claims MTN has actively started implementing the 80:20 rule. He also testifies that women are more effective when provided with the right opportunities and resources to excel. Other companies represented in the stakeholders’ meeting include Cadbury, UAC foods, Access bank, Sterling Bank, amongst others.

Although achieving gender equality is not a day’s job, it is important to appreciate the steps taken by society to reduce the gender gap between men and women in all aspects of life including education, employment, etc. Hopefully, other companies borrow a leaf from MTN and take steps to ensure the inclusion and representation of women in their organizations.