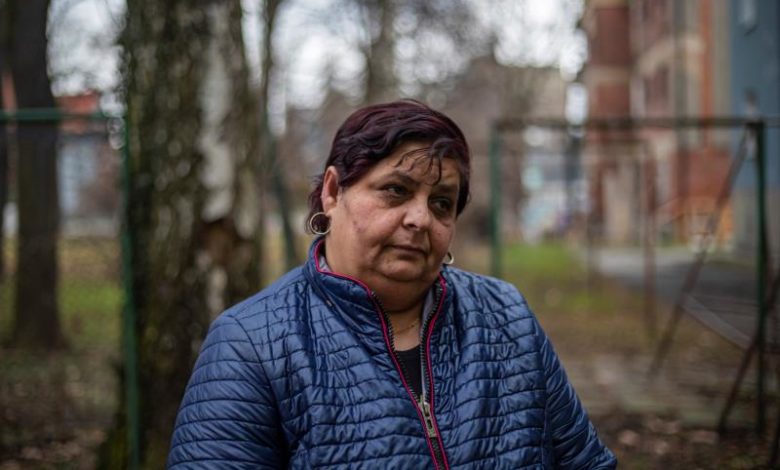 The president of the Czech Republic, Miloš Zeman has recently signed a bill enacting the compensation of Roma women who were illegally sterilized without their consent in 2012.

The bill which was signed into law this week gave 300,000 Czech crowns approximately £10,000 each to the women as compensation from the government. Nine years after the initial incident, these women are finally getting heard, and they have recognized their trauma.

Between 1996 and 2012, social workers forced women to undergo sterilization procedures using methods like coercion, threats etc. Though the total number of victims has not been estimated, it is believed that the victims run into hundreds of women.

Although the incentive program ended a while ago, women were still being misled up till 2012 into signing consent forms for caesarean sections and in some cases, they were not informed that they had been sterilized. Some were also told that the procedure being performed on them was crucial in order to save their lives.

In 2012 the cooling-off period was passed into law, enforcing a time between when a person requests sterilization and when it is eventually carried out.

The compensation claims will be administered by the ministry of health, although the government has not made any announcement about how it intends to achieve the goal. Victims who can successfully prove that they were sterilized during the period are most eligible for this compensation. However, it is still uncertain how all the victims will be reached.

Although the compensation is quite late and cannot even fully compensate the victims to the full extent of their loss, this is a step in the right direction by the government.