Laws Discriminating Against Women in Iran 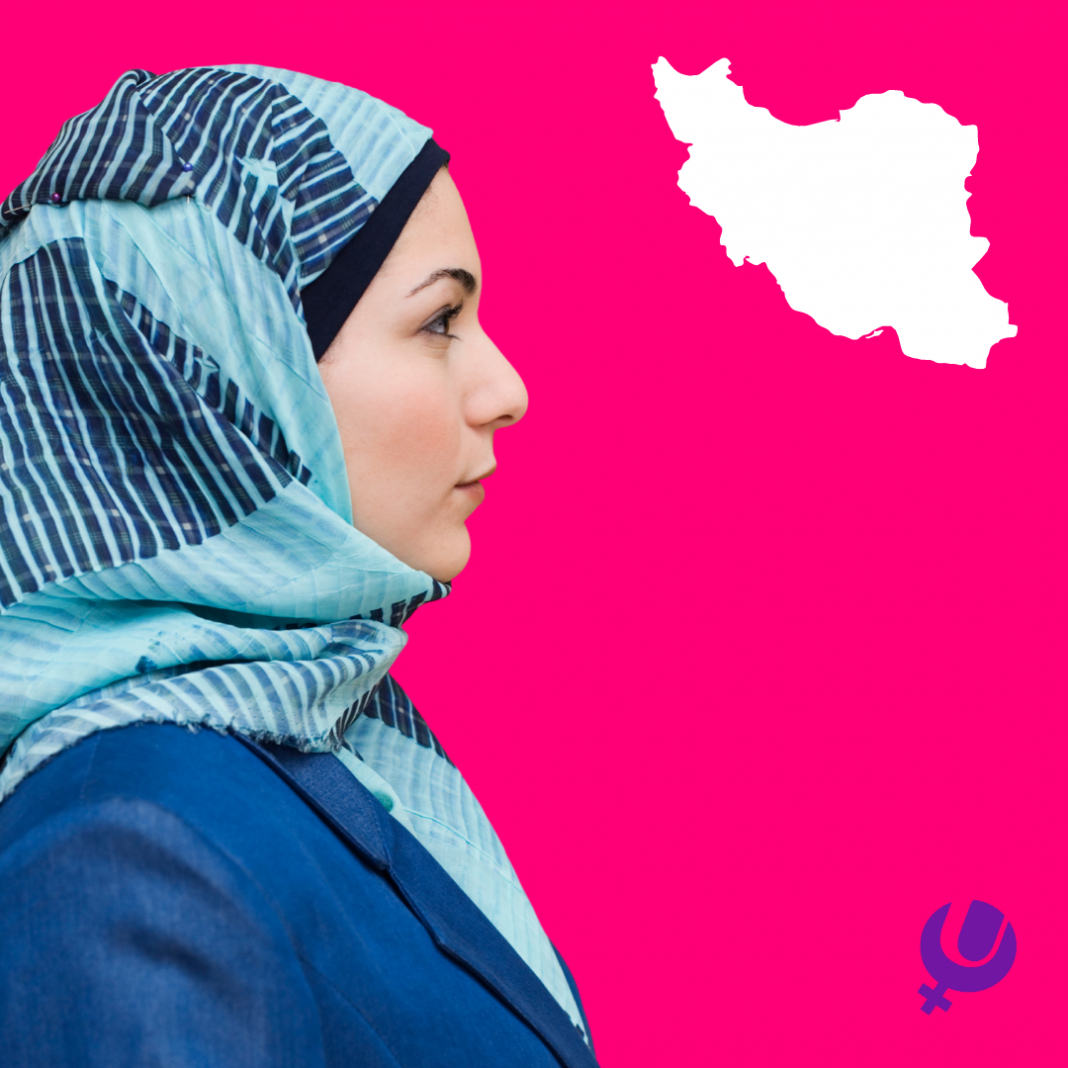 The World Economic Forum’s 2017 Global Gender Gap Report ranked Iran 140 out of 144 countries for gender parity. This means it is one of the places where women are not granted as many rights as women.

Iran located in Western Asia continues to treat its women and girls as second class citizens.

The following are laws that discriminate against women in Iran.

A woman’s testimony is often required to be supported by a man’s testimony in order to be considered. In cases where childbirth or virginity needs to be established, the testimony of four women is sought as it is equal to two men.

Urban Woman Magazine is covering laws against women in every country. Are there laws in your country that discriminate against women, tell us about it. Send an email to [email protected]