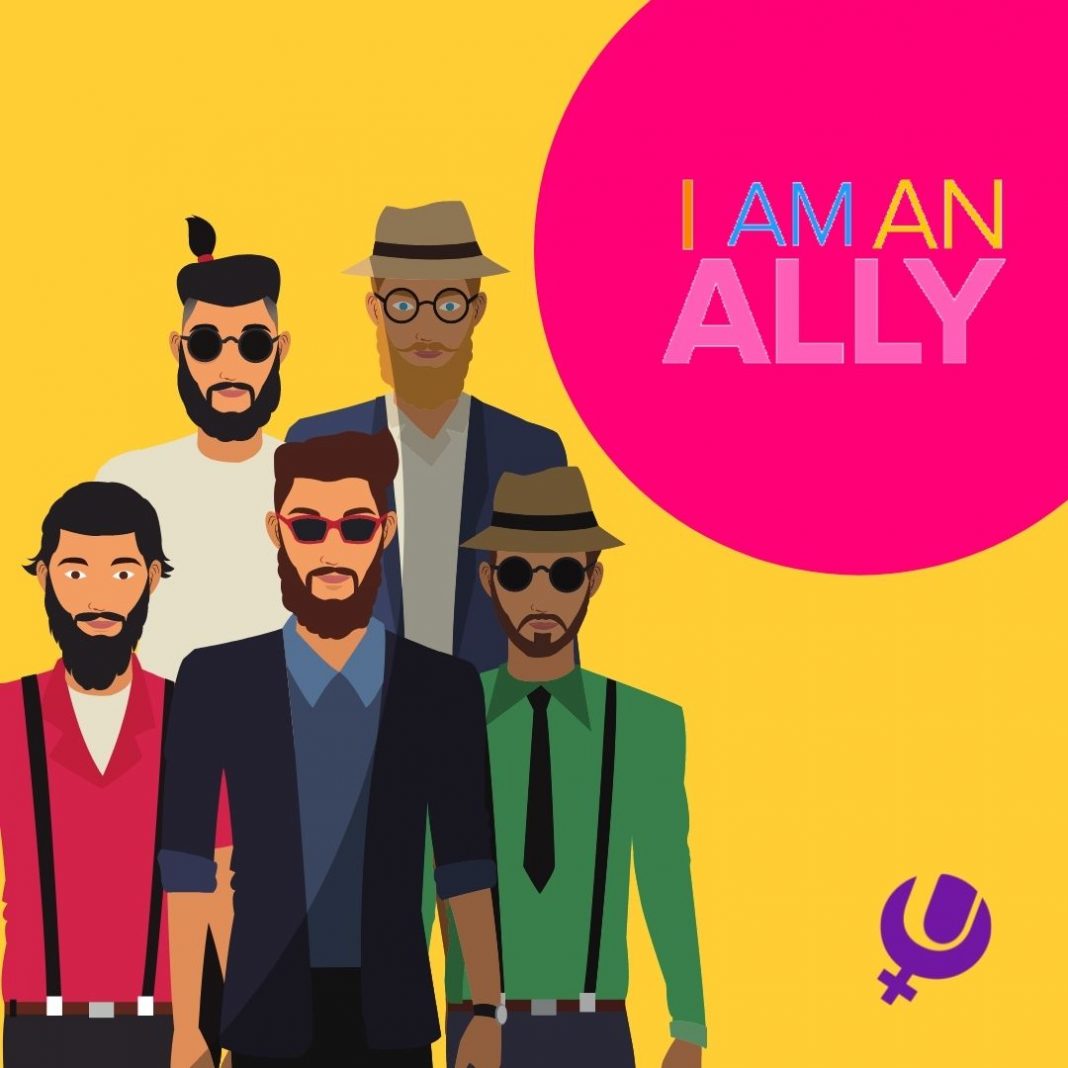 However, there is no shortage of men who claim to be feminist allies but in more ways than one, end up being abusers of the movement.

They gain the trust of feminists by constantly sharing and sometimes oversharing their views on feminism, and then go ahead to use that trust to abuse, hurt and act in ways that are far from feminist.

Should a man be at the forefront of the feminist movement? That is a question that would deserve a whole other article. However, one thing is clear, as a man, your role should be to work with other men to squash the patriarchy. Your role is also to educate other men on how they may be harming the movement.

Here are 5 ways to be a feminist ally

You do a disservice to the feminist movement when you claim to support the movement and still go ahead to disrespect it by speaking over the voices of women clamouring for equal rights. Do not try to centre yourself, instead, find ways to support the movement by spreading awareness in your circle and helping women break down barriers they may encounter in their struggle.

It is not enough to listen to women, you also need to believe them. When women call out their abusers, believe them and do something about it. It is not enough to pay lip service to the movement, you also need to take action. Sometimes, these actions can range from giving women a platform to simply talking to other men about how such actions perpetuated in abusive behaviours affect women.

4. Have the courage to call other men out

One thing I have noticed is that men are very afraid to call each other out. For the life of me, I have no idea why. The status quo is men being allies in front of other women, but staunch misogynists in the presence of other men.

Having the courage to call other men out on their misogyny puts you ahead of many other men who claim to be feminists.

Yes, it would most likely lead to conflict among your peers, but that is nothing compared to what women have to go through daily in the fight for gender equality. So, take a stand, hold other men accountable and call out abuse where you see it.

Yes, we want you to call out other men who are misogynistic, but for every energy, you put into calling out other men, put five times as much energy into critiquing yourself. This is because it takes a lot of work to unlearn misogyny, and your privilege may not allow you to see just how your behaviour affects those around you.

Read Also: Bill Cosby Is Free, but His Victims Are Not