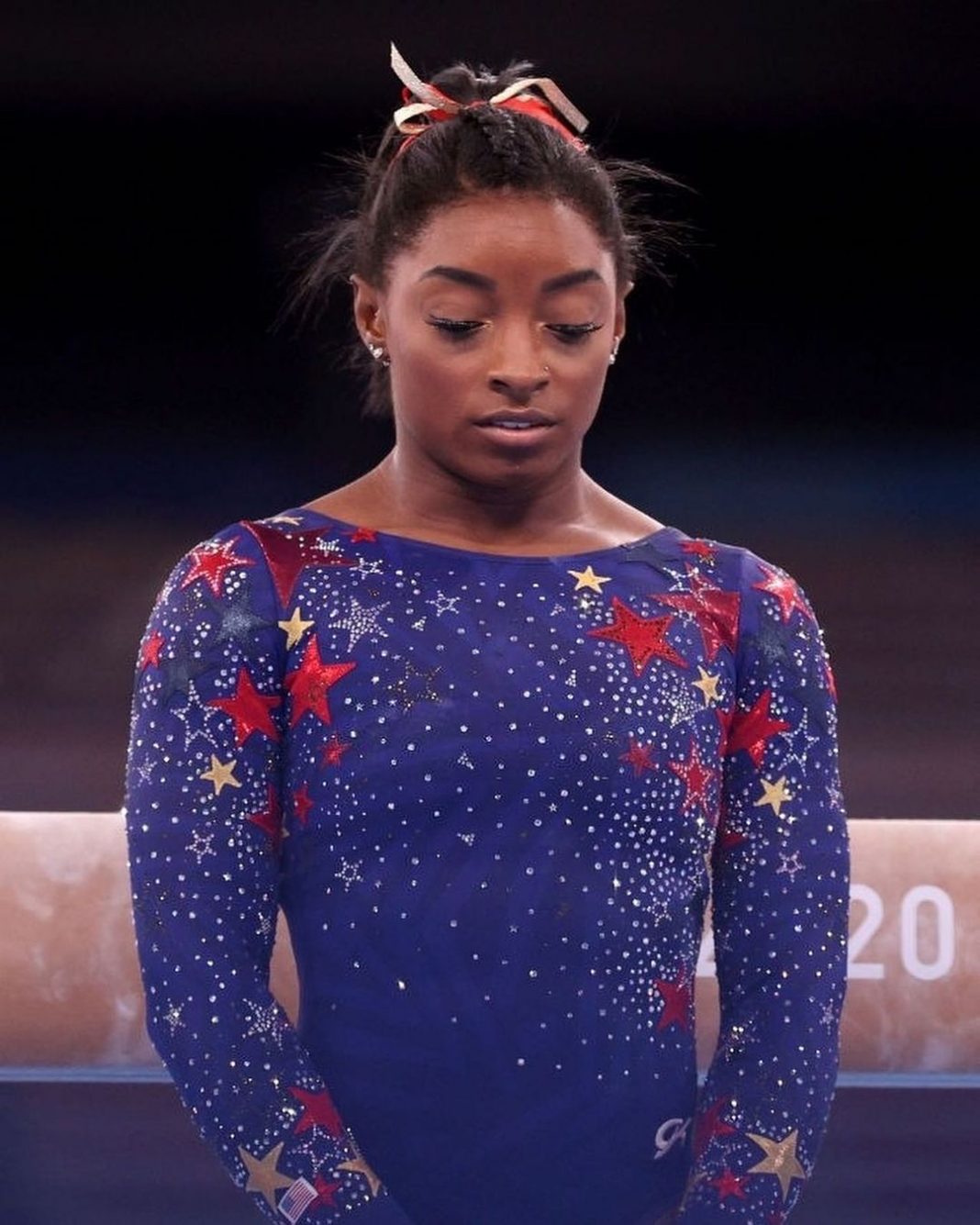 Congratulations are in order for Simone Biles as she returned to bag a bronze medal at the balance beam on Tuesday. The gymnast earlier dropped out of the event because she needed to take care of her mental health. However, she made a huge comeback and eventually won third place, with Guan Chenchen and Tang Xijing giving China a gold and silver medal, respectively.

Simone Biles spoke to the press expressing how surprised she was to have won the medal.

“I was just going out there doing this for me. To have one more opportunity to be at the Olympics meant the world to me.” Biles said.

This is Biles’s second Olympic medal at the Tokyo 2020 Olympics game. It is a very exciting win after the drama that ensued when she initially dropped out of the tournament. The announcement led to a lot of uproar and conversations on social media about how important people’s mental health in sports is, especially following Naomi Osaka’s drop off at a tournament some months earlier.