#WCW – All You Need to Know About Liquorose 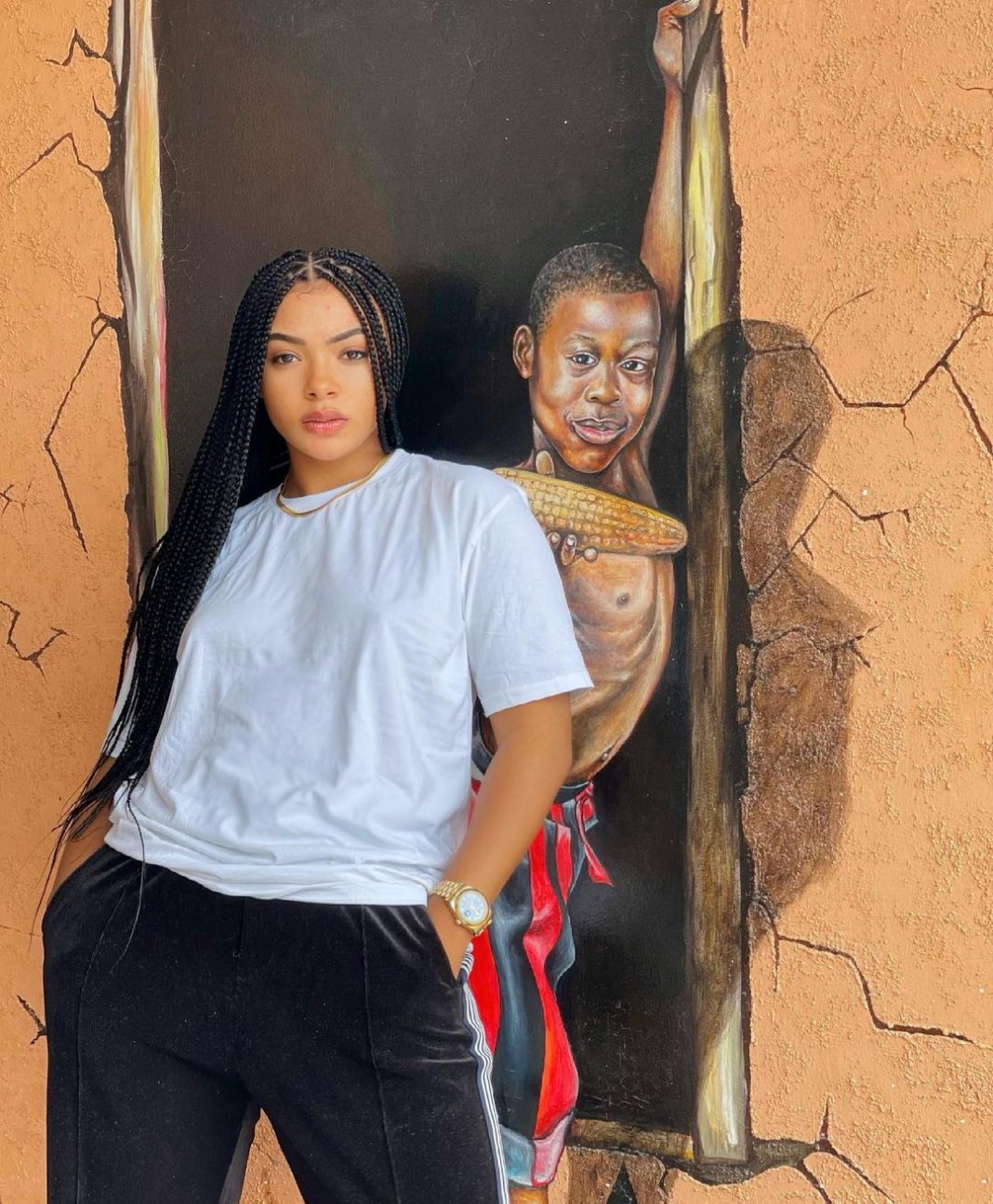 Our #WCW this week is Liquorose. Liquorose, real name, Roseline Afije is a choreographer with the GGB dance crew, an entertainer, a video vixen, and a model. She is currently a Big Brother Naija Season 6- Shine Ya Eye contestant. Liquorose describes herself as a “go-getter” and her personal style as comfortable and classy.

She is from Edo State, Nigeria but was born in Lagos, on 31st March 1995, to Mr and Mrs Omokho. She had her primary and secondary school education in Surulere, Lagos State and her B.sc from the prestigious University of Lagos.

The 26-year-old discovered her passion for entertainment and she ventured into the industry as soon as she got the opportunity to. She started as a video vixen and dancer, appearing in videos of many A-list Nigerian artists.

Shortly after, Clarence Peters, a music video director, scouted her and two other dancers, E4ma and Ellaley, after the video the girls realized they made a great team and went ahead to create the dance trio, Girls Gone Bad (GGB) with Liquorose as the leader.

GGB has grown to be a household name in the Nigerian music/entertainment scene as one of the go-to dance groups in the country collaborating with artists like P-Square, D’banj, Don Jazzy, Davido, Wizkid, Olamide, Tiwa Savage, Yemi Alade, Flavor, Mr. Eazi, Seyi Shay, Timaya, Ycee, Iyanya, Kcee, Kizz Daniel, Falz, Skales, Naeto C, Phyno, Banky W and many others. However, the girls have also made a name for themselves outside the shores of Nigeria, appearing in videos of international music artists like Victoria Kimani, Vanessa Mdee, and many others.

Alongside dancing and modelling, Liquorose has a budding acting career as she starred in African Magic’s popular family series, The Johnsons. Liquorose has announced that she is very single and is looking for love and relationships outside the reality show.

Her hobbies include singing, cooking, reading, and writing. On her pet peeves, Liquorose says she doesn’t get along with people who talk too much.

With an impressive entertainment career and a huge following on her social media, there’s no doubt that Liquorose is on her road to stardom, especially after being on a show like Big Brother Naija.