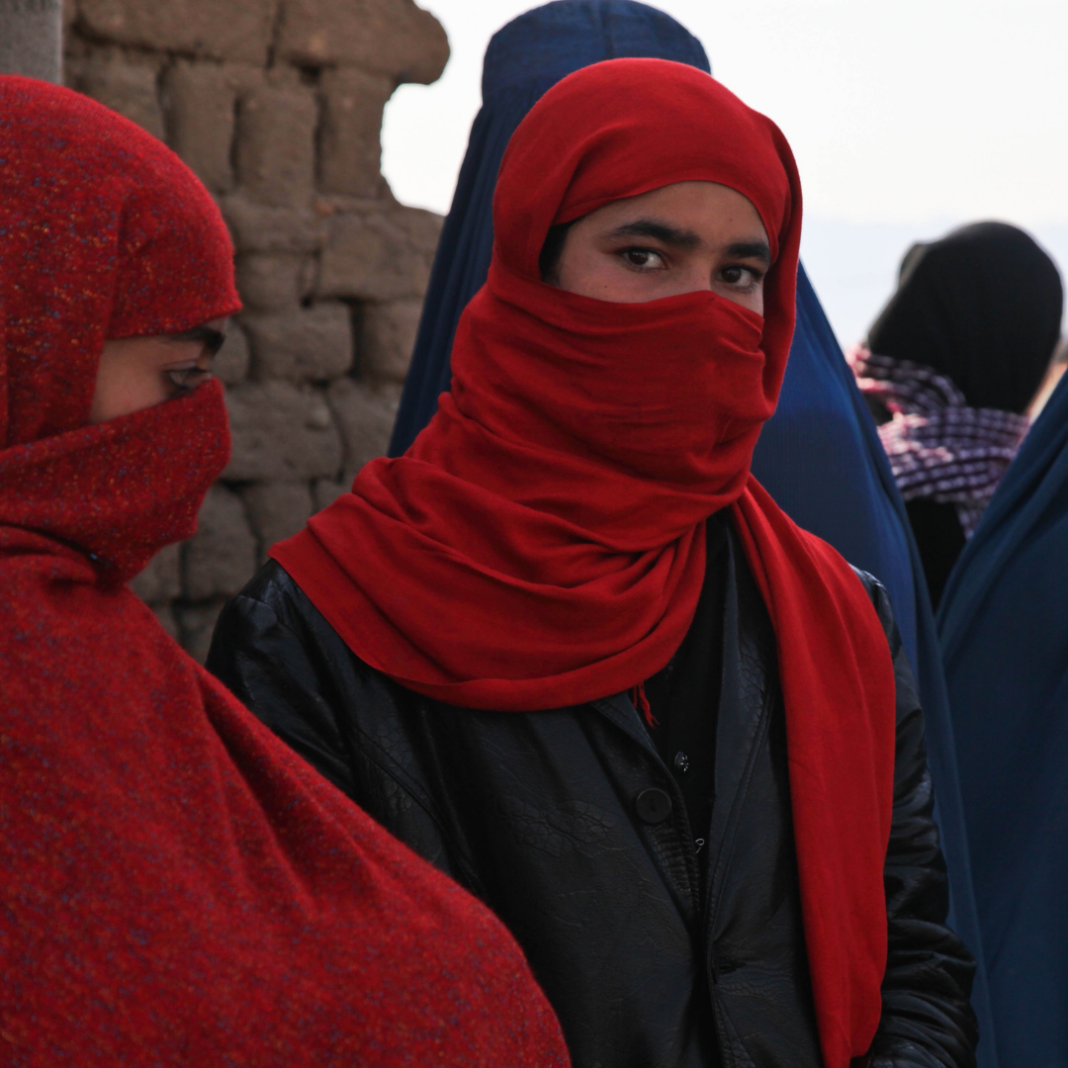 A recent report by The Human Rights Watch (HRW) has revealed that the Taliban’s rapid territorial gains may put Afghanistan women at a huge risk of going back into oppression.

As the USA has recently withdrawn its troops from Afghanistan, the Taliban have taken very dangerous steps to ensure that they can control at least half of Afghanistan’s districts.

In a statement released by the HRW, the organization warned that “Growing Taliban influence and control, and the possibility that a coalition government might emerge to avert a return to a fragmented civil war as occurred in the 1990s, has heightened fears that legislation like the EVAW (Elimination of Violence against Women) law will be in danger as the Taliban and conservative pro-government politicians gain more power.”

In a report titled, “I Thought Our Life Might Get Better”, the HRW also highlighted its concerns about the Taliban’s new mission saying “Afghanistan is on the brink of another transition; preserving the gains of the EVAW law and access to justice for women will be a critical test.”

According to the HRW, in about 125 districts, residents have already been subjected to Taliban-imposed laws that control healthcare, education, and the overall public life of citizens.

This is even more detrimental for women as the Taliban court has few options for women in cases of domestic violence, and the remedies include sending women back to their abusers and oppressors and trying to resolve the cases within the family.

Although there are major changes to the rights of women in the Taliban regime and now, there is still a distinct line between men’s and women’s rights in Afghanistan. For example, they subject women and young girls to invasive “virginity tests” without the consent of these women. The so-called evidence obtained from ascertaining these women’s virginity may then be used to increase sentences in court.

The Human Rights Watch maintains that with the dwindling foreign interest in Afghanistan and the withdrawal of troops and support, women will be at the bottom and be at the receiving end of the violence, and there’ll be no support to protect them.

Previous article#WCW – All You Need to Know About Liquorose
Next articleBenchboy Productions INC. Presents Broken Vows: Stories of Separation