Kathy Hochul Next in Line to Become New York’s Governor 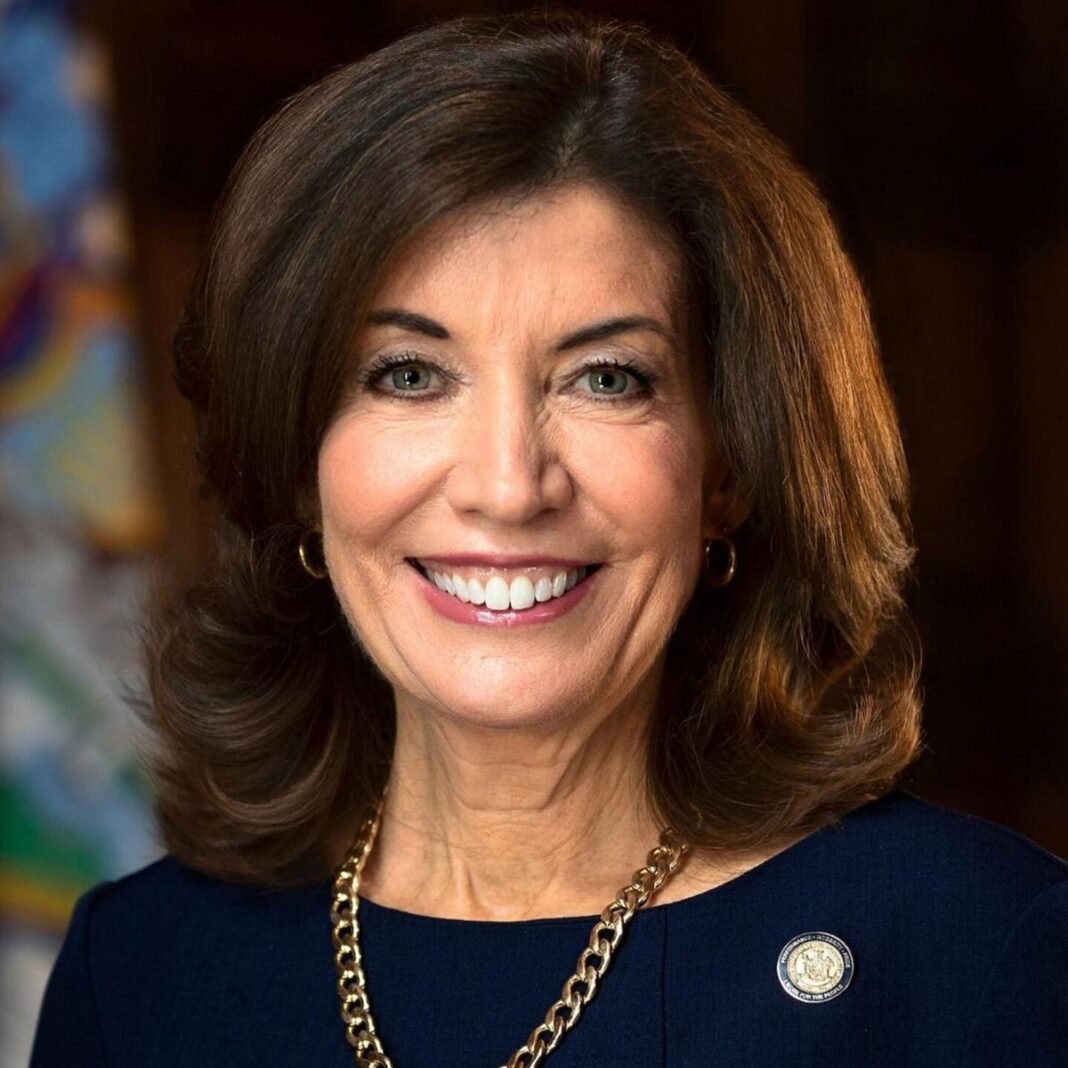 Kathy Hochul is in line to become the new governor of the state of New York after the former governor, Andrew Cuomo, resigned following several sexual harassment allegations. She will assume office in two weeks after Governor Cuomo’s resignation is completed.

Hochul is a 62-year-old former congresswoman and is up to the task of leading the state. She tweeted,

“I agree with Governor Cuomo’s decision to step down. It is the right thing to do and in the best interest of New Yorkers. As someone who has served at all levels of government and is next in the line of succession, I am prepared to lead as New York State’s 57th Governor.”

Hochul has a lot of supporters who truly believe in her capabilities, including Senate majority leader Chuck Schume who believes Hochul’s administration will be very effective and capable of handling the tasks ahead.

Another fan of Hochul’s work is New York’s junior U.S. senator, Kirsten Gillibrand, who claims Hochul “understands the complexities and needs of our state has been both a congresswoman and having been lieutenant governor for the last several years. She is ready and able and capable of being an extraordinary governor, and I look forward to supporting her and helping her as she turns towards governing our state, in a very difficult and challenging time.”

New York is still fighting the battle against the COVID-19 pandemic and is in dire need of a leader that can take decisions that will be in the best interest of New Yorkers. Hochul has served as a congresswoman, an aide to a senator, and has held local positions in the past, is definitely up to this task and can take up the challenge.

Not only is it significant that Hochul will be the first female governor of the state of New York, but it is also a win for women, as this will promote a better representation of women in politics in the USA and global affairs too.