Giveaway: Win Tickets To The Hear Word! Stage Play Happening This Weekend At The National Theatre 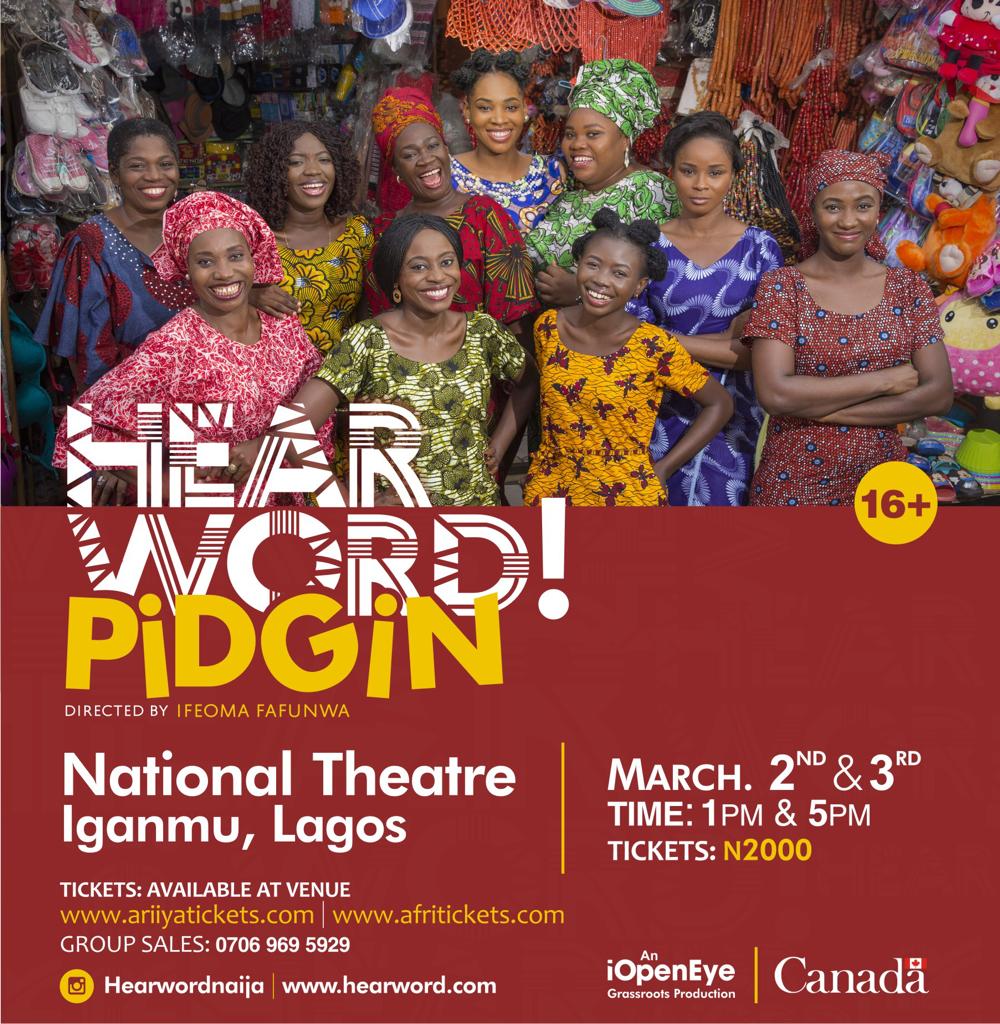 Seven people will now have the chance to win a ticket to see the Hear Word Play at the National Theatre, Iganmu Lagos.

After a successful tour in Lagos, New York, California and Germany tour, which also included six shows at the world renowned Public Theatre in New York City; the Segerstorm Center in California and the Thalia Theater in Hamburg, Hear Word! returns to Lagos, this time in pidgin.

To win a ticket, all you need to do is drop a comment beneath this post, stating why you think it is important that Nigerian women tell their stories; and your email address, so we can reach you when you win.

HEAR WORD! is produced by  iOpenEye, a Nigerian production company that utilizes performance art to challenge the status quo and inspire social change.

Learn more about the show and book or purchase tickets by visiting www.hearword.com

We Have Our Giveaway Winners For The HearWord! Play

How to Explain Feminism to Your Kids

Tiwa Savage Says She’s Being Blackmailed With Her Sex Video