Ready for a Madam President? 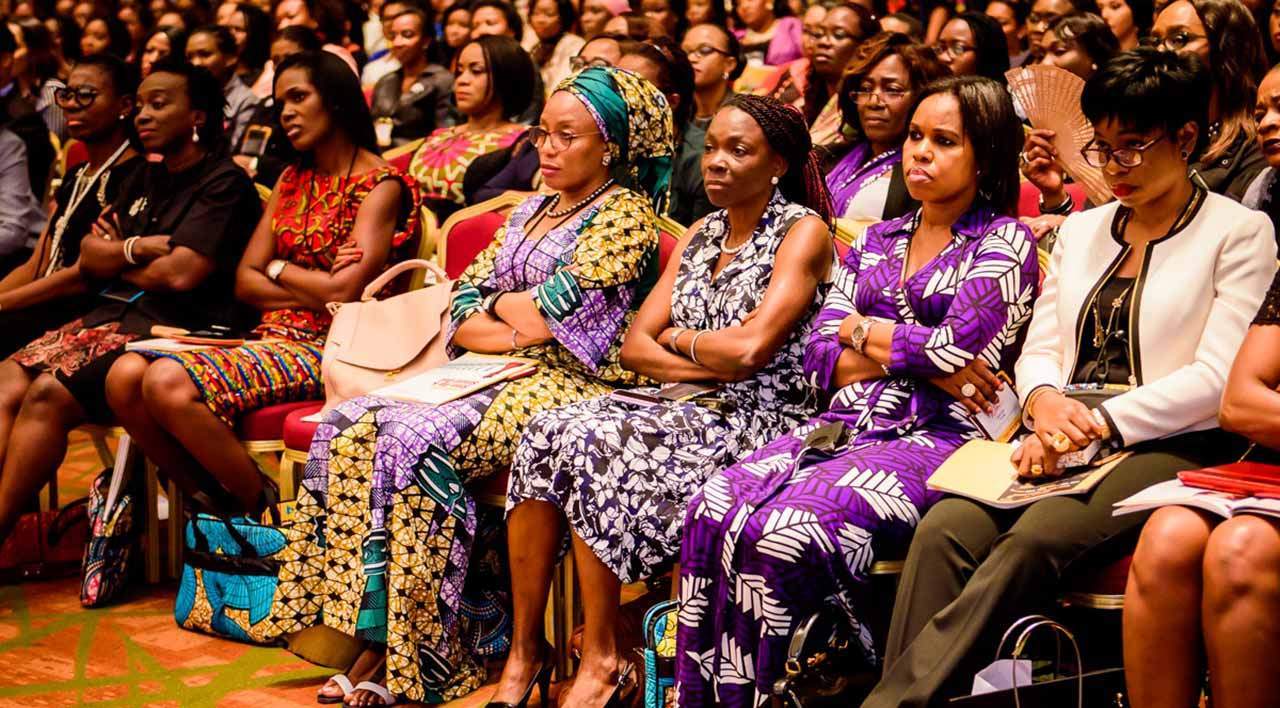 And the winner of 2019 presidential election is Doctor Sandra Johnson, after getting a total vote of 141,468,065 votes …

Everyone that was somebody was gathered there- International figures, president of nations, kings, prime ministers. Even representatives of international bodies like UN, WHO and the likes were all there to grace the occasion.

The Occasion was the swearing in ceremony of the newly democratically elected president of the federal republic of Nigeria. The first female president of Nigeria. This was a great plus for the women in Nigeria. Many envisaged a turn around for better in economy of Nigeria, afterall, what a man can do, a woman can do better. After the taking of the oath, Madam President was about to make her inaugural speech.

I felt someone tap my shoulder, it soon became persistent and then, I heard my name. I turned to answer the person and that was when I woke up. I had been dreaming. What a sweet dream. A woman president ! No woman had ever been elected as the president of Nigeria . I try to console myself that the dream would become a reality , maybe in the next 8 years but the voice of reality seems to quench that hope in Nigeria! Can we ever have a female president? Even in the next 20years?

According to the figures from headcount  in Nigeria, about 52% of Nigerians are women , therefore giving them the ‘advantage of number’ . Unfortunately, the number of women  engaged in politics especially at higher levels is worrisome. Most times, the women in most political parties are women leaders, not candidates for political post . Their primary duty is to rally round and canvas for female party members to vote for the elected or selected party candidate who are men.

A woman – Sarah Jubril, decided to take the bull by the horn by vying for the post of being the presidential candidate of her Party, PDP in 2011. She probably believed that fellow women in her party would support her bid against the other candidate, Goodluck Jonathan.

Unfortunately only one person voted for her meaning that even her fellow women did not believe in the ability of a woman to become a good president in Nigeria. In 2015, during the presidential election one woman also contested under the KOWA  party and had 158 votes, Fellow women refused to buy into her  dream, Oh la la! We have seen other countries where female prime ministers or presidents have done very well for their countries like Indira Gandhi of India , Ellen Sirleaf Johnson of Liberia, Angela Merkel of Germany, Joyce Banda of Malawi, Theresa May of Britain amongst others.

Our culture in Nigeria that sees women as just being good enough at the home front or at most, as first ladies should be set aside. The hand that rocks the cradle and rules the world should be allowed to work as the president of Nigeria. More women should be encouraged to go into politics not just as floor members , women leaders, first ladies but as political candidates from the various political parties.

It is a question that only more than 50million women in Nigeria can answer.