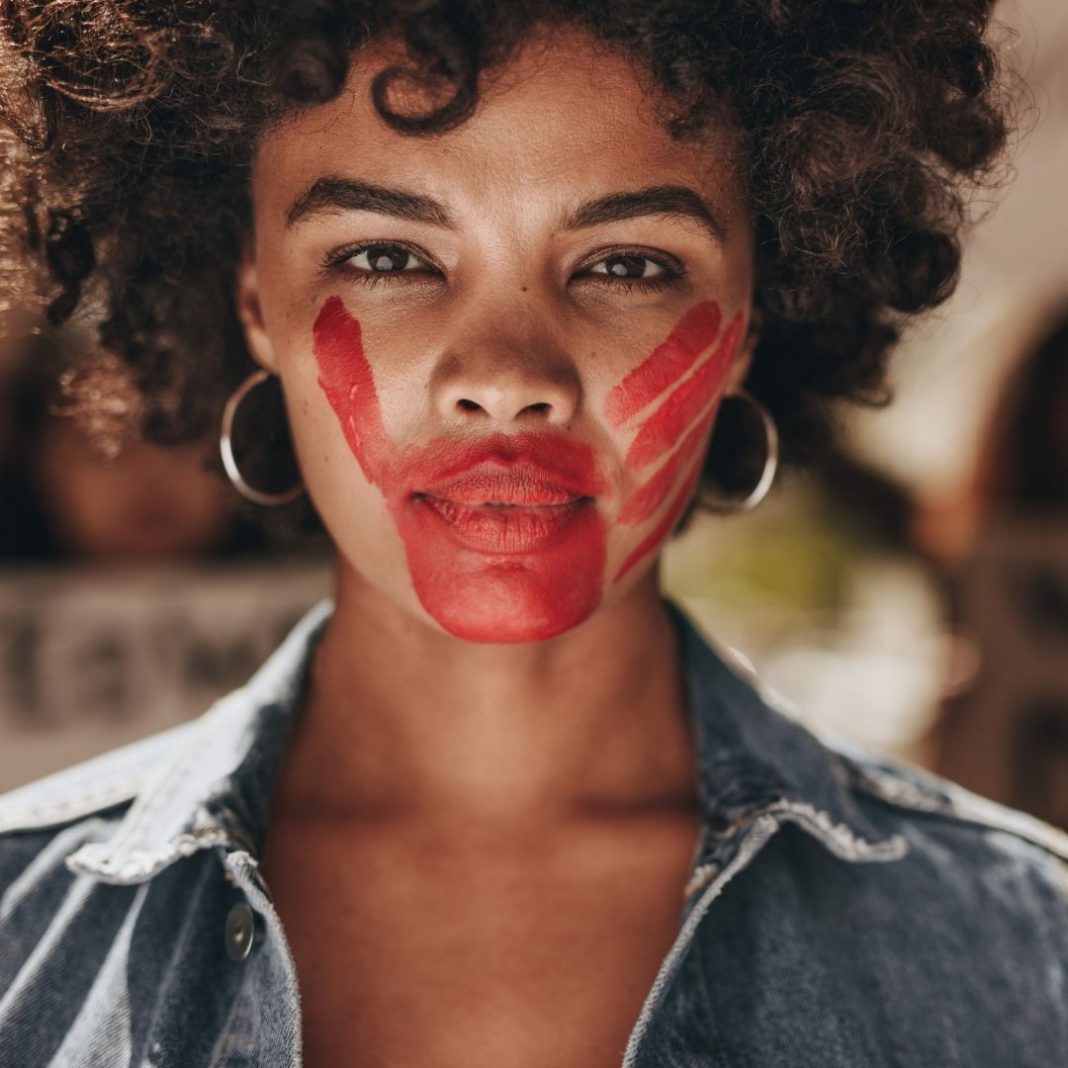 When we speak of the effects of gender-based violence, we often base our analysis on the emotional, psychological impacts on the victims and the society. However, these are not the only effects.

These estimates reveal that gender-based violence does not have any positive impact on anyone. Not the victims who go through severe pain and suffering, not the society, and certainly not the government.

It is estimated that at least 1 in 3 women in the EU has experienced physical and or sexual violence and that about 22% of female Europeans have experienced intimate partner violence.

These statistics are tragic as women are continuously subjected to inhumane treatments from either random strangers or even their partners.

The EIGE’s director Carlien Scheele said, “Human life, pain, and suffering do not have a price. However, knowing the cost of violence can help EU countries channel money to where it’s really needed – and where it’s most cost-effective,”

This goes to show the domino effect of gender-based violence on the entire economy. Since violence against women may cause physical harm, victims may likely take time off work to get treatments, incur more costs on treatment and medication, and sometimes may get laid off work if their productivity reduces over time.

The cost of gender-based violence in Germany is the highest in the EU at €54 billion, followed closely by France at €43 billion, Italy at €38 billion, then Spain at €30 billion, Poland at €24billion and Romania at €12bn.

Scheele believes the solution to this tragedy is for the government to focuses on creating systems that prevent violence against women and protect victims.

The Istanbul convention which focuses on protecting women from violence has made it mandatory and compulsory for all members to accurately document gender-based violence, in order to help with tackling it.

However, Turkey has officially withdrawn from the convention while other countries like Poland and others may do so, due to various reasons like non-compatibility with their country’s constitution.

Not only is this a backward move on the part of those countries, it is also detrimental to the survival of women in such countries.