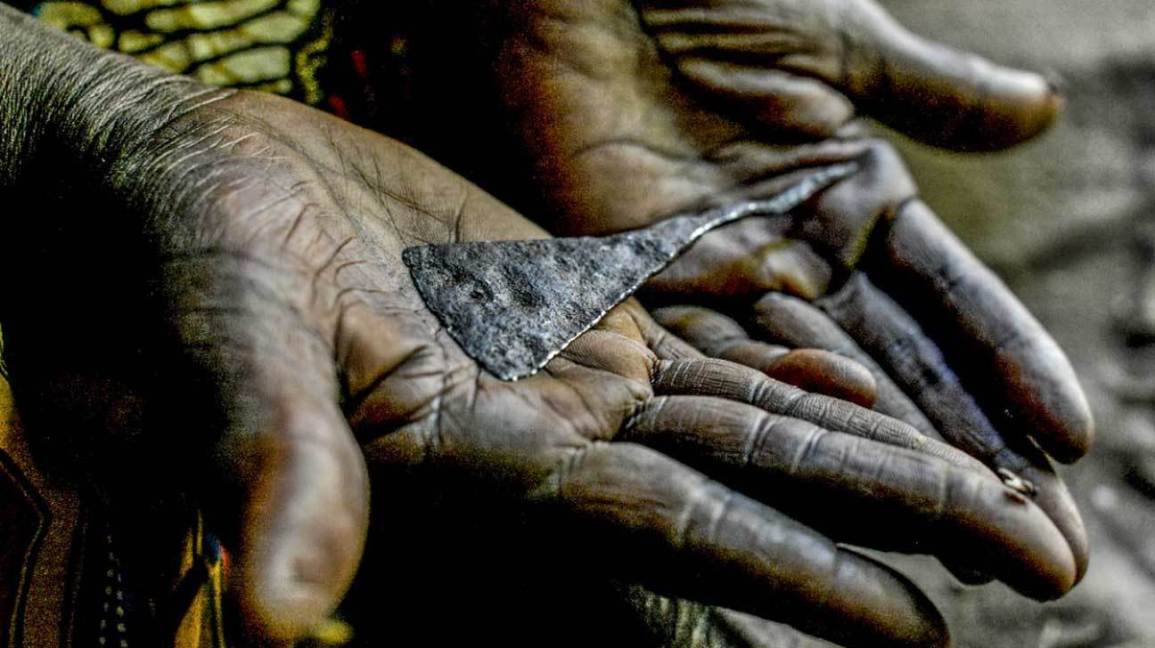 Where is Female Genital Mutilation Practiced?

It is also practiced in some parts of the United States, Australia, Canada, New Zealand, the United Kingdom, and many European countries among migrant communities from areas where the practice is dominant.

The procedure is performed by elderly people (mostly women), traditional birth attendants, traditional health practitioners, or female relatives. They use tools ranging from razor blades, scalpels, and knives to pieces of glass.

Note that antiseptics and anaesthetics are usually not used. Yes, women have to feel all the pain while risking infections from unsterilized equipment.

In some communities, FGM is performed by medical professionals in an effort to medicalise the process and make it “safer”.

How Many Women are Affected?

The UNFPA estimates that over 200 million girls and women alive today have undergone the process of FGM. More than 3 million girls are at risk of FGM annually; a figure that increases with the rising world population.

Women all over the world are affected by Female Genital Mutilation. Some are subjected to it as early as infancy, some during adolescence, during the first pregnancy, or after the birth of the first child. However, in most cases, FGM is performed on girls 0-15 years.

The effects of FGM vary according to the type performed and typically range from bleeding to death; they include:

In various cases, the effects of FGM aren’t just physiological. Many girls go on to suffer from mental health issues including:

FGM also causes children to lose trust in their parents or caregivers and authority figures generally.

When a woman undergoes type 3 FGM (AKA Infibulation), she would require surgery known as deinfibulation to open up the vagina to aid urination, menstrual flow, intercourse, or childbirth. This process is widely described as FGM reversal, but this is inaccurate as the process cannot be reversed or the damage undone. The surgery can be done at any time, even during delivery, but should ideally be done before conception or at least two months before childbirth.

Why is it a Feminist Issue?

Female Genital Mutilation is a direct violation of women’s rights and by extension human rights. As a movement that seeks to uphold the rights of women everywhere, it is our business.

FGM can be categorised as gender-based violence and is a tool used to suppress women. Some reasons given for the practice are that it increases male sexual pleasure, and to control women’s sexuality. There is no need to point out the obvious power dynamic at play.

Female Genital mutilation is a feminist issue, but more importantly, a human rights issue, and we need to come together to end it.

You Say You Don’t Need Feminism? I Am Sorry!