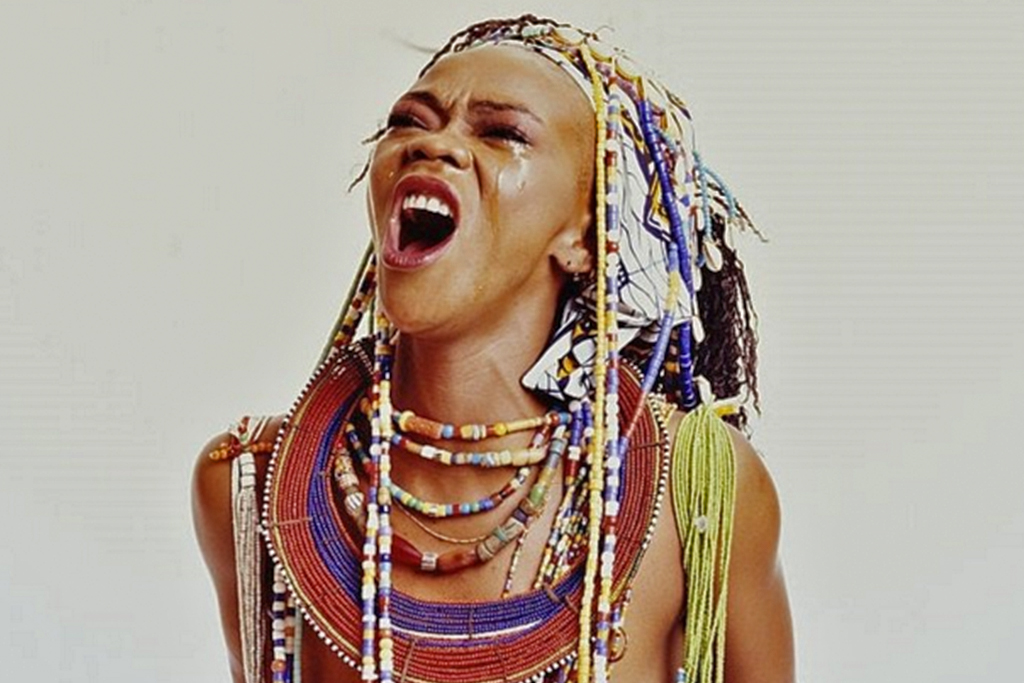 South African singer, Brenda Fassie also called MaBrrr was the music influence of the continent. With a voice larger than life, it was hard to not bump regularly to this “Queen of Afropop”. She was described by many as the “Black Madonna”, “Queen of the townships”.

Starting from her first song Weekend Special in 1986 to Vul’indlela in 1997, each of her songs could be described as magnificent works of art.

This song was a masterpiece and was the song which started the Brenda rave. Released in 1984, it took a few years for this song to catch on. It was a song which most people would refer to as the “side-chick anthem”. Weekend Special was recorded by Brenda & The Big Dudes (Blondie and Pappa Makhene) and its success made Brenda Fassie a success.This song still finds new fans among people who are born even in this time.

Many years later, this song, Vul’indlela is a wedding day staple in South Africa. It is one of the greates hits of Brenda, it was voted Song of the Decade at the South African Music Awards on 26 April 2004, a month after Fassie’s death.

What happens when a mother is killed while trying to fend for her child? This song, “Too Late For Mama” told the story of a mother who was killed while fetching water. Apparently she was killed by lightning. The child also died. This song featured Chico Twala, another top African star.

“Memeza” means “scream”. In this song, Brenda is screaming against “the ones with no mercy” who “caught” her. This song was done with little backing, and also with a choir.

This song showed off Brenda’s lyrical skills. It was definitely a song that could get any woman on her toes, really jamming her body. Especially because of the lyrics.

This song was released almost at the same time that the Kalawa Jazmee label began to gain prominence. Released in 1995, this song is still a hit among Kwaito fans as it was a pure Kwaito hit back in the day.

This song is a hit from when Kwaito music was starting to gain popularity in South Africa. It was so named because of the way people spoke in townships at the time – “I’m telling you straight”.

This was from her last album with The Big Dudes. In this sonng, Brenda is telling her man “please don’t do that to me”. This is the song which makes people compare Brenda Fassie to Whitney Houston. MaBrrr infused spanish lyrics with 1980s vibes.

Kuyoza Kuyovalwa was produced by Kwaito pioneer Arthur Mafokate. It was a song with big beats which showed us the potential that songs in this genre had for Brenda Fassie.