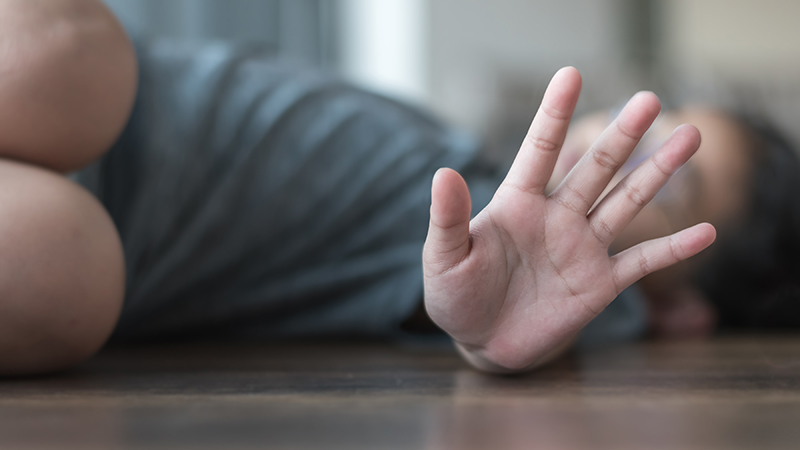 Female genital mutilation is a violation of the fundamental rights to freedom from cruel, inhuman, or degrading treatment, freedom from discrimination, and the right to health, security, and physical integrity as covered by the Constitution of the Federal Republic of Nigeria 1999 and international instruments such as the African Charter on Human and Peoples’ Rights and the Universal Declaration of Human Rights. The procedures are classified into four major types:

There are many cultural and social factors cited as having a tremendous influence on the practice of Female Genital Mutilation. They include:

Various false beliefs keep the practice of Female Genital Mutilation going. These range from somewhat reasonable to the most (and I cannot stress this enough) bizarre things I have ever come across. They include:

You Say You Don’t Need Feminism? I Am Sorry!